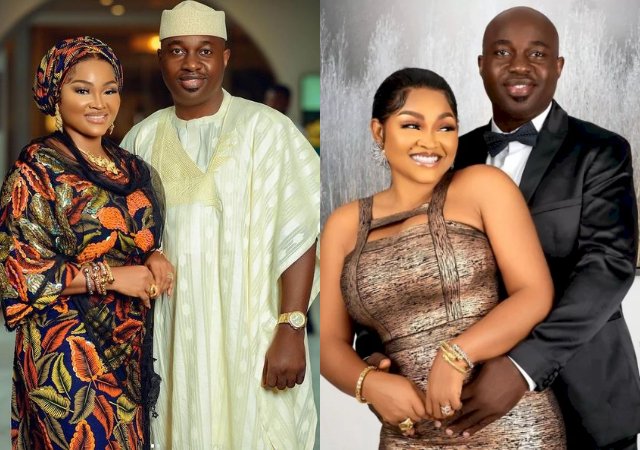 Actress Mercy Aigbe, who has drawn controversy, has received a lot of response to a social media post in which she boasts about her new appearance to her detractors.

The actress boasted about the aspects of her new marriage that she appreciates while also making a hint about the next step in her professional career. 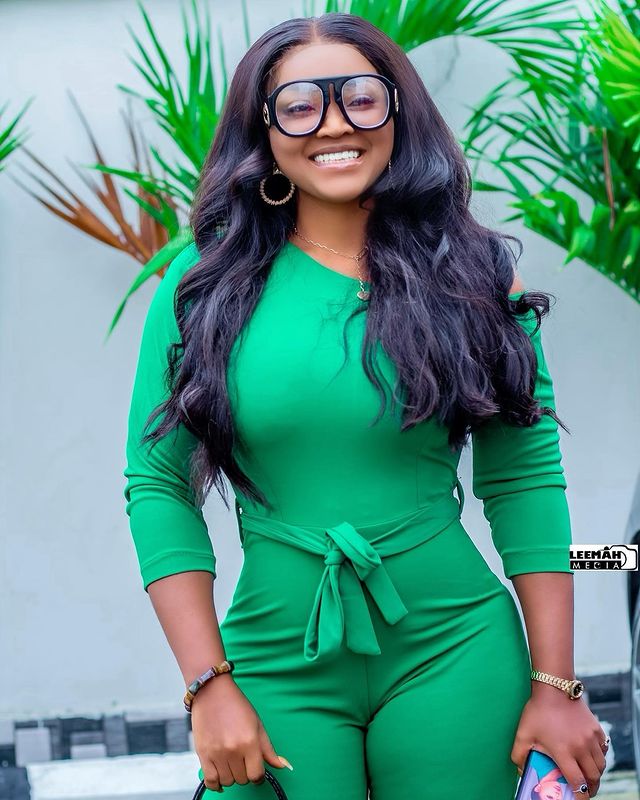 Mercy Aigbe uploaded a weekend video to her verified Instagram account, along with a positive post expressing how much she loves her new appearance as a Muslim wife.

The actress, whose attire represented her as the wife of a devout Muslim, claimed she was moved to take action on becoming an Alhaja in the true sense of the word.

SHE WROTE: LET ME NOT LIE, I AM ENJOYING THIS NEW HAJIA LOOKS I MIGHT JUST BECOME AN ALHAJA FOR REAL, THE THING IS SWEETING ME BUT O MA LE DI E JARE! AT THE END WE SERVE ONE GOD.