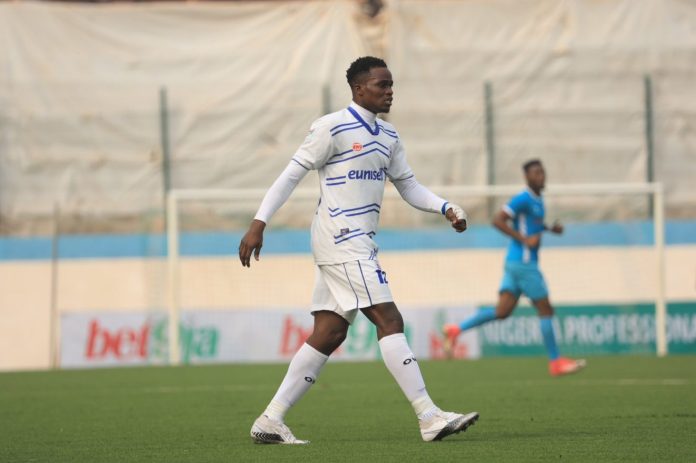 The 21-year-old scored 14 goals for Rivers United in the NPFL last season.

“We had to respond, to expand the staff we also need a new solution in the wing positions,”Maribor sporting director, Marko Šuler told the club’s official website.

“I’m glad that we made a deal, Ishaq is here as a player for the present and the future. He comes with good recommendations, like the Nigerian champion.

“Last season he scored 14 goals, if he had played all the matches until the end, he could have become the best scorer in the championship.

“He is a player with penetration, speed and concreteness, as well as rarely seen physical strength. It can mean an appropriate choice for the purpose of realizing our competitive goals, and also for a further step forward from Maribor, as the players from Nigeria often prove as a breeding ground for talent. ”