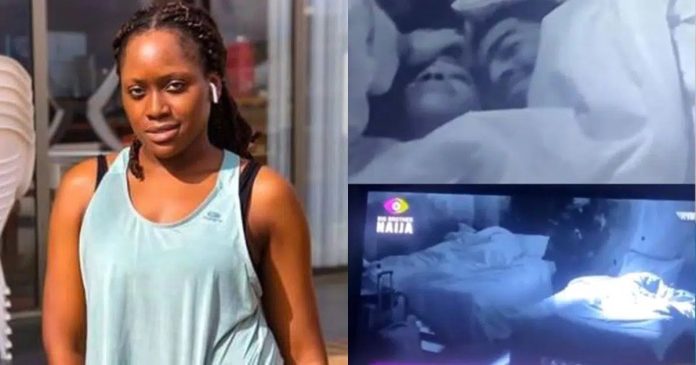 Two of the Bbnaija season 7 housemates, Daniella and Khalid, touted as romantic partners, unfolds another drama between them.

We recall that the duo were in an alleged sexual intercourse days after the kickstart of their love journey.

The BBNaija couple were having a discuss when Daniella gave hint to losing her virginity.

It ensued when Khalid asked her how it felt to be like a woman, she responded saying “it felt like i have being a girl for a long time”.

These deduced statements between the two, were held as a key substance for netizens as they lashed on to the couple. 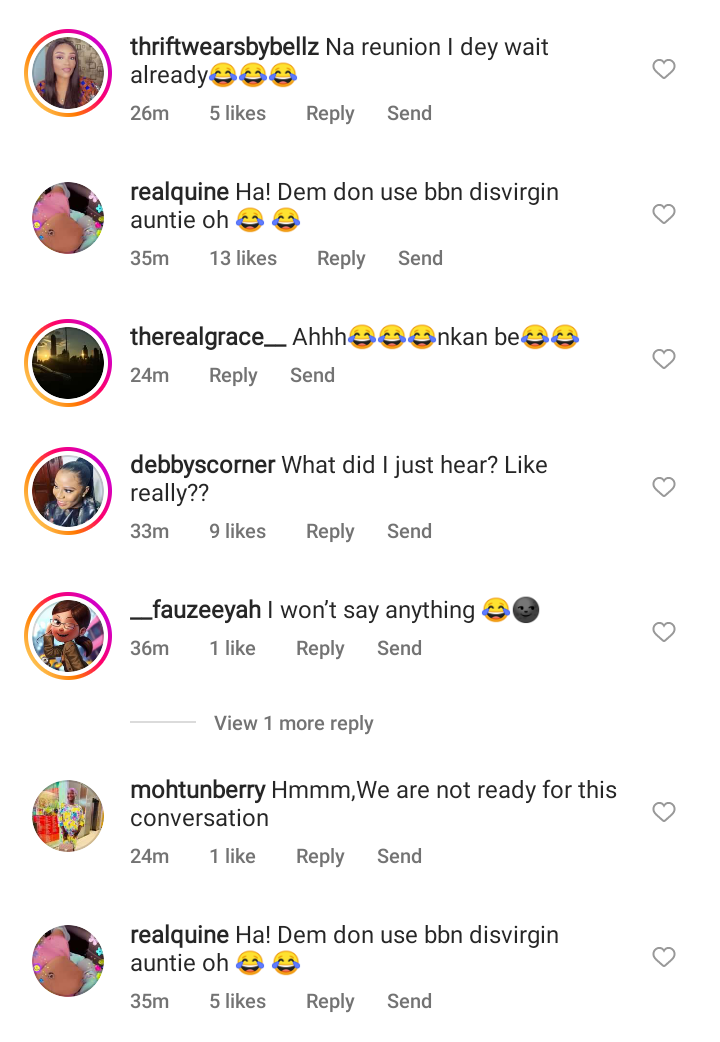 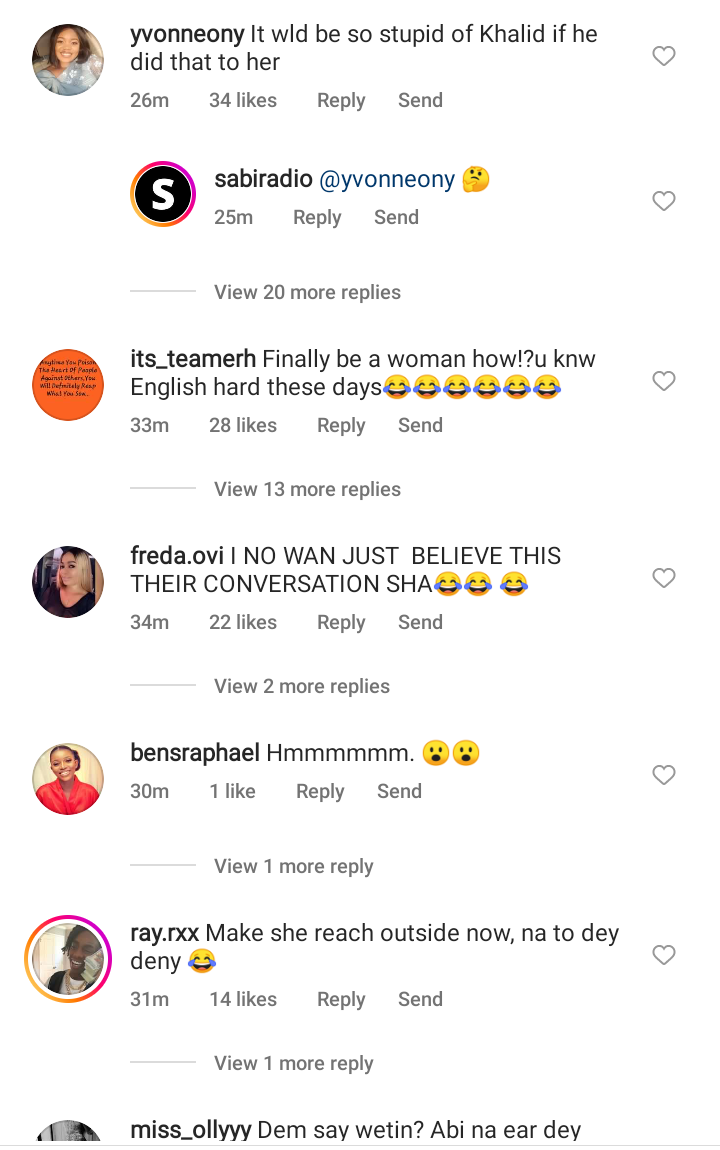