Home News Hon. Asuen chased away by his constituents during a protest (video) 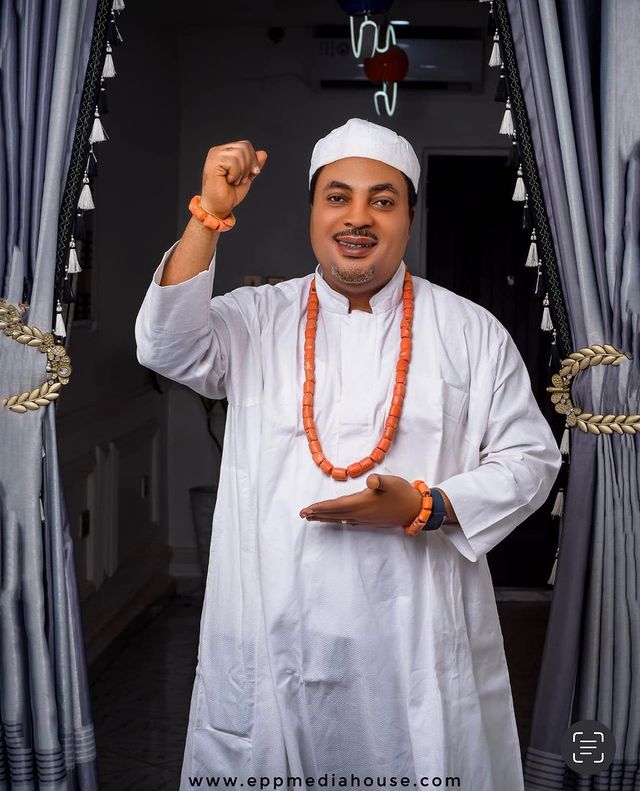 Edo South APC Senatorial Candidate Hon. Valentine Asuen got the surprise of his political career when he visited his constituents.

It is reported that a protest had ensued as regards the deplorable condition of the Benin-Sapele road and Hon. Asuen was present. According to sources, some of the residents were not happy as they claimed politicians only visit them or speak up on their plight during election season.

“He came to join us in the protest over the state of the Benin-Sapele road. Some residents were not having it and mocked him for selling his petrol station to join politics and he hasn’t done anything for his community,” a source said.