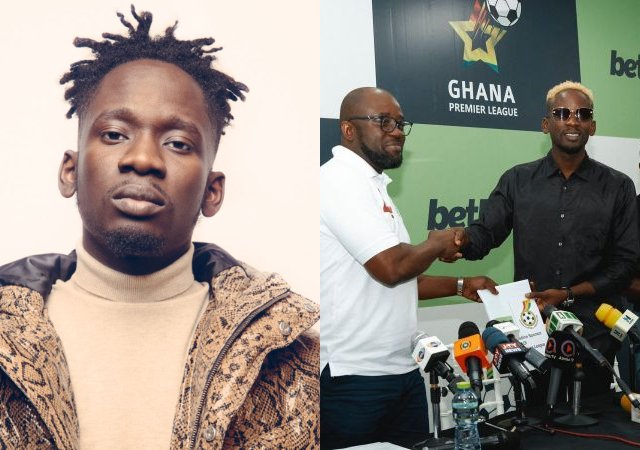 Through his online gaming company, betPawa, Nigerian artist Mr. Eazi has invested a stunning $6 million in the Ghana Premier League as the official headline sponsor for three years.

On his official Twitter profile, Mr. Eazi informed his more than 2.9 million followers about the agreement. “Happy that my business has been chosen as the new sponsor of the Ghana Premier League. He tweeted with the hashtag “#ProudCeo”.

The partnership between GFA and betPawa will focus on “properly marketing and positioning the elite league to become one of the most successful and attractive on the continent,” GFA confirmed.

“The company’s high appetite for growing and harnessing talents, creating opportunities, and rewarding fans across its markets are a few of the many reasons for partnering with the GFA,” Mr Eazi disclosed.