Home Entertainment BBNaija #BBNaija: “You’re So Special To Me, I’ll Wait Till After The House... 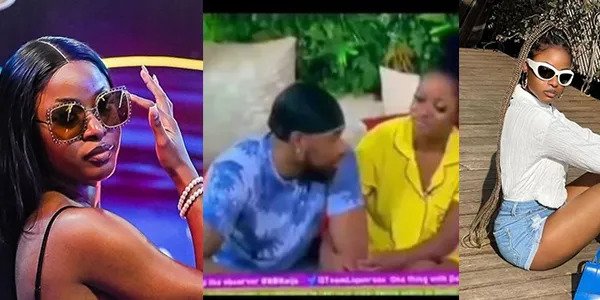 Sheggz and Bella, housemates on Big Brother Naija season 7, argued briefly after presenting their wager challenge, however, they subsequently made up, apologized to one another, and went to dinner together.

Sheggz told Bella during their conversation that she is very significant to him and that he is willing to postpone any sexual activity until after the show. He stated that he would decline even if she requested it because he didn’t want to harm her reputation. 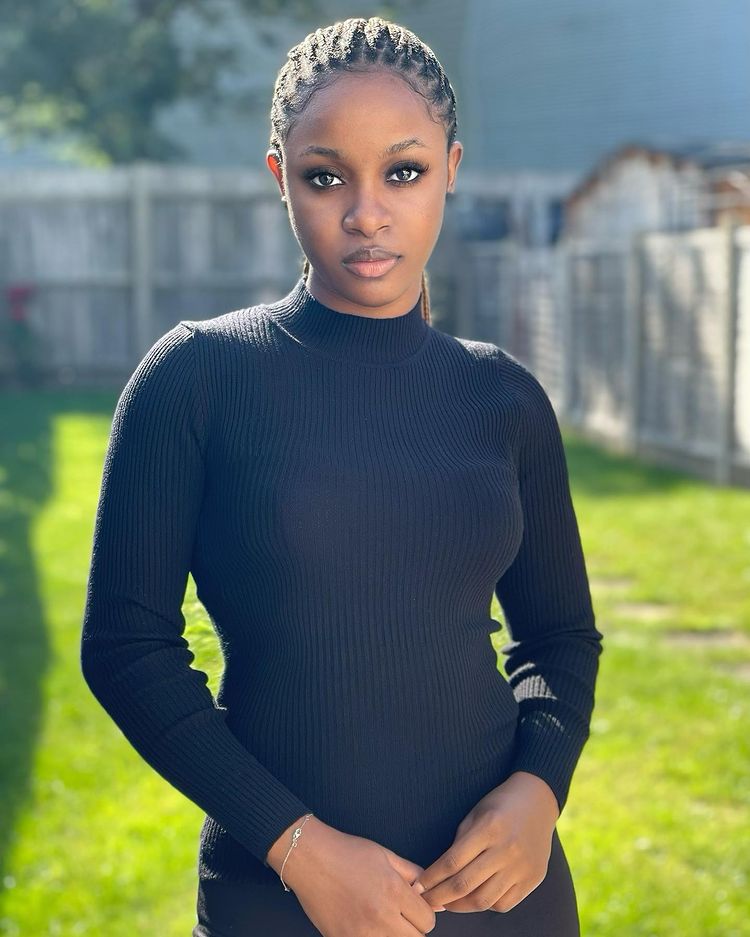 To me, nothing is going to change my mind about Sheggz being a player and the love between them is just another relationship script and Sheggz is really playing it too well, anyways I give it to Sheggz, he has been on the screen, and eyes of many viewers recently all thanks to his perfect playing. 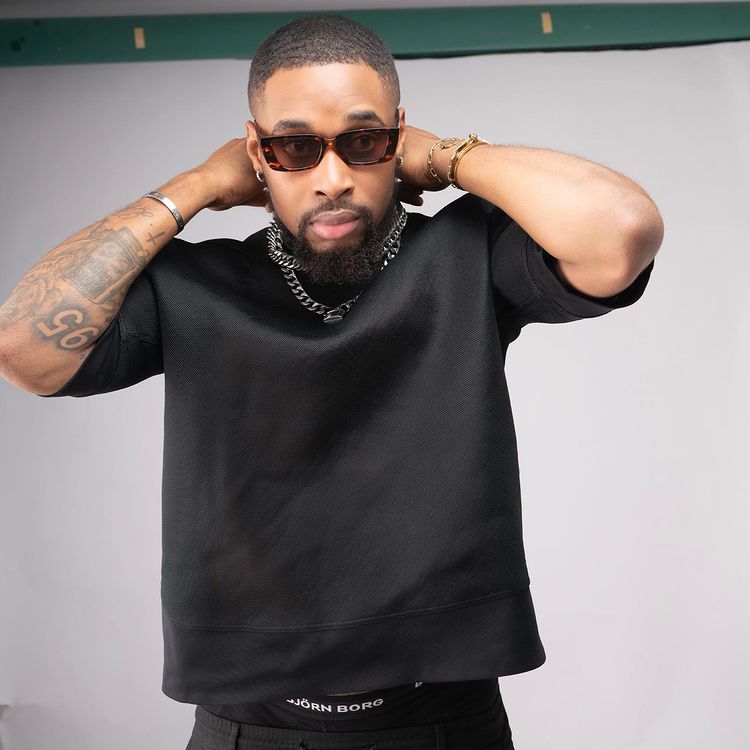 Anyways you can read the conversation below and tell me what you think, pleases don’t say you are falling for his games already, lol anyways I see many people falling already, like I said before Bella should be wise.

Bella: I also don’t play with you

Sheggz: You’re so special to me, and I’m willing to wait till after the house to indulge in any form of sęxüâI activity with you because I rate you so much. Even if you want it, I have to protect your image.