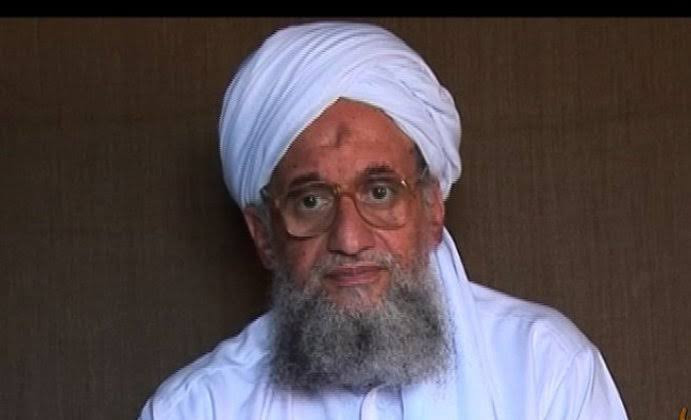 Ayman al-Zawahiri was killed by an American airstrike in Afghanistan over the weekend, dealing al Qaeda its worst blow since the death of its founder Osama bin Laden in 2011.

Zawahiri, an Egyptian surgeon with a $25 million bounty on his head, assisted in planning the Sept. 11, 2001, assaults in New York that resulted in the deaths of over 3,000 people.

Reacting to the incident, U.S president, Joe Biden said; “Now justice has been delivered, and this terrorist leader is no more,” Biden,  said in remarks from the White House on Monday night, August 1.

“No matter how long it takes, no matter where you hide, if you are a threat to our people, the United States will find you and take you out.”

Biden said Zawahiri had been the mastermind behind or played a key role in attacks on the USS Cole and U.S. embassies in Kenya and Tanzania.

“Zawahiri continued to pose an active threat to U.S. persons, interests and national security,” the official said on a conference call. “His death deals a significant blow to al Qaeda and will degrade the group’s ability to operate.” 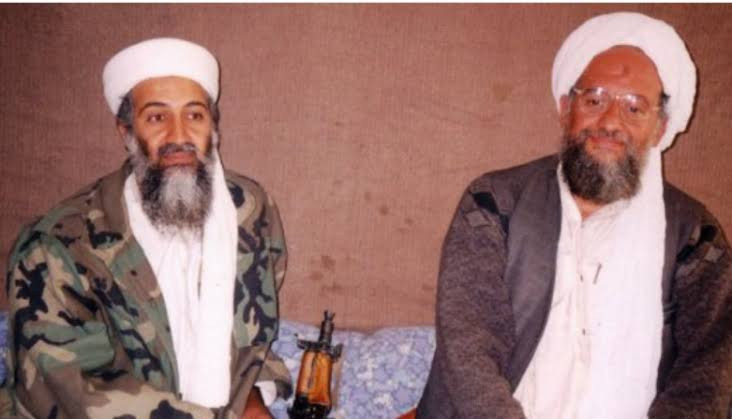 U.S. intelligence determined with “high confidence” through multiple intelligence streams that the man killed was Zawahiri, one senior administration official told reporters. He was killed on the balcony of a “safe house” in Kabul that he shared with other members of his family. No other casualties occurred.

His death raises questions about whether Zawahiri received sanctuary from the Taliban following their takeover of Kabul in August 2021.

The drone attack is the first known U.S. strike inside Afghanistan since U.S. troops and diplomats left the country in August 2021 and happened without a military presence in the country.

In a statement, Taliban spokesman Zabihullah Mujahid confirmed that a strike took place and strongly condemned it, calling it a violation of “international principles.”

Zawahiri succeeded bin Laden as Al Qaeda leader after years as its main organizer and strategist, but his lack of charisma and competition from rival militants Islamic State hobbled his ability to inspire spectacular attacks on the West.

Until the U.S. announcement, Zawahiri had been rumored variously to be in Pakistan’s tribal area or inside Afghanistan.

“Once Zawahiri arrived at the location, we are not aware of him ever leaving the safe house,” a US official said to Reuters.. He was identified multiple times on the balcony, where he was ultimately struck. He continued to produce videos from the house and some may be released after his death, the official said.

In the last few weeks, Biden convened officials to scrutinize the intelligence. He was updated throughout May and June and was briefed on July 1 on a proposed operation by intelligence leaders. On July 25 he received an updated report and authorized the strike once an opportunity was available, the administration official said.?????