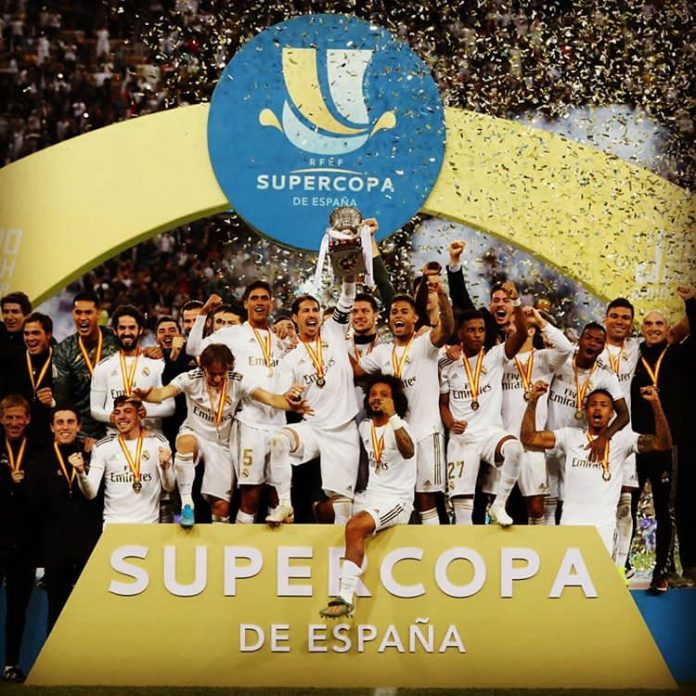 Real Madrid defeated city rivals Atletico Madrid 4-1 in a penalty shoot-out to win the first edition of the revamped Spanish Super Copa in Saudi Arabia following a goalless draw after extra time in a tense final on Sunday. 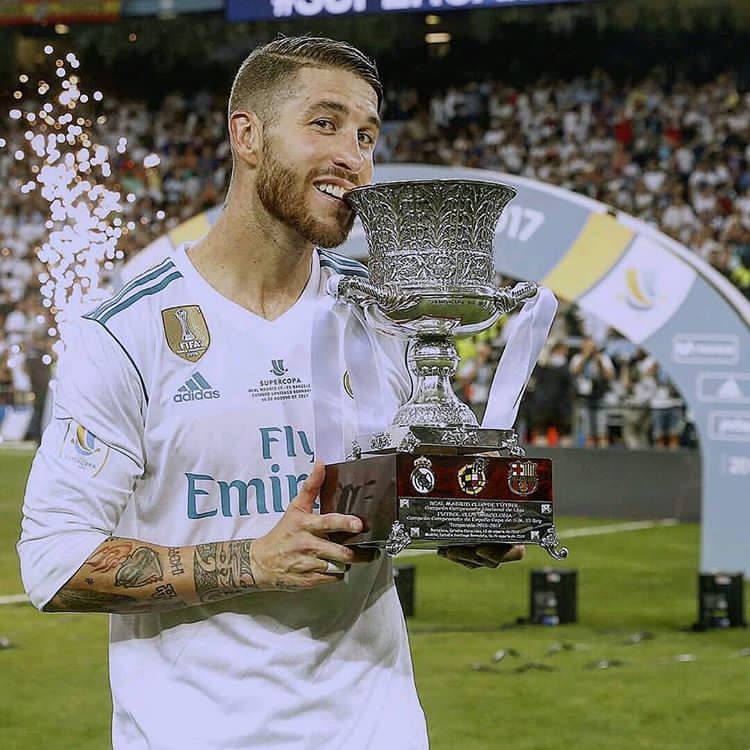 Atletico Madrid who had reached the final of the tournament after a 3-2 win over Barcelona was defeated by a 10 men Real Madrid side via a penalty shootouts.

Atletico keeper Jan Oblak and Real counterpart Thibaut Courtois were the top performers in a cagey 90 minutes which forced extra time for the fifth consecutive final between the city rivals since 2013 as Real Madrid had midfielder Federico Valverde sent off in the 115th minute for hauling down Alvaro Morata.

However, despite a man down, Sergio Ramos was able to convert the decisive fourth penalty for Real after Dani Carvajal, Rodrygo and Luka Modric had scored for his side while Saul Niguez and Thomas Partey failed to convert for Atletico, with Kieran Trippier scoring for them.

This make it the 11th  time Real have won the Spanish Super Copa which was the traditional season curtain-raiser between the league and Cup winners before the competition was expanded to four teams by the national federation and moved to Saudi Arabia in a three-year deal worth a reported 120 million euros.