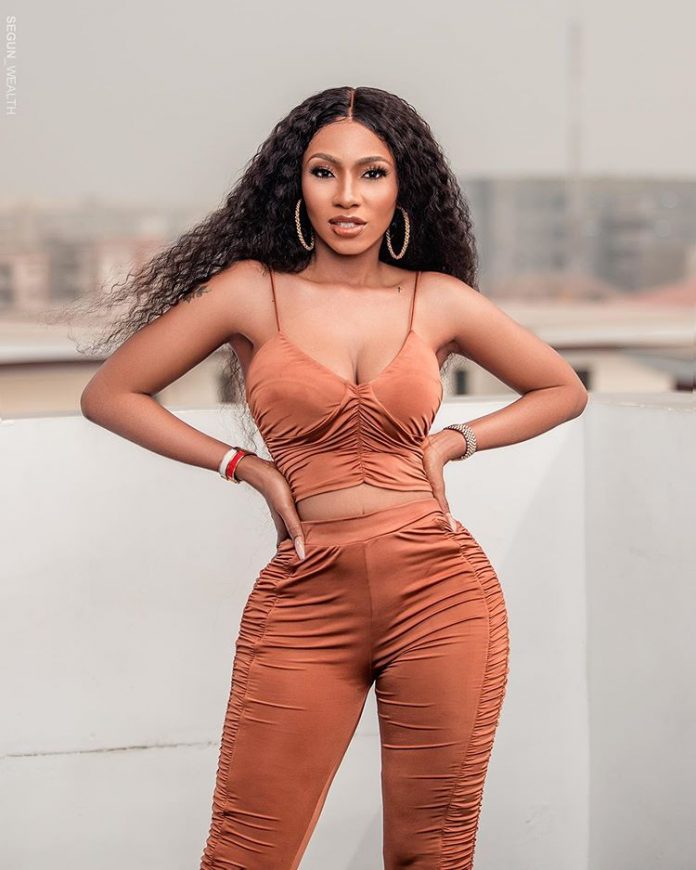 Former big brother naija star, Mercy Eke has finally dedicate her new house which is located at Lekki in Lagos. 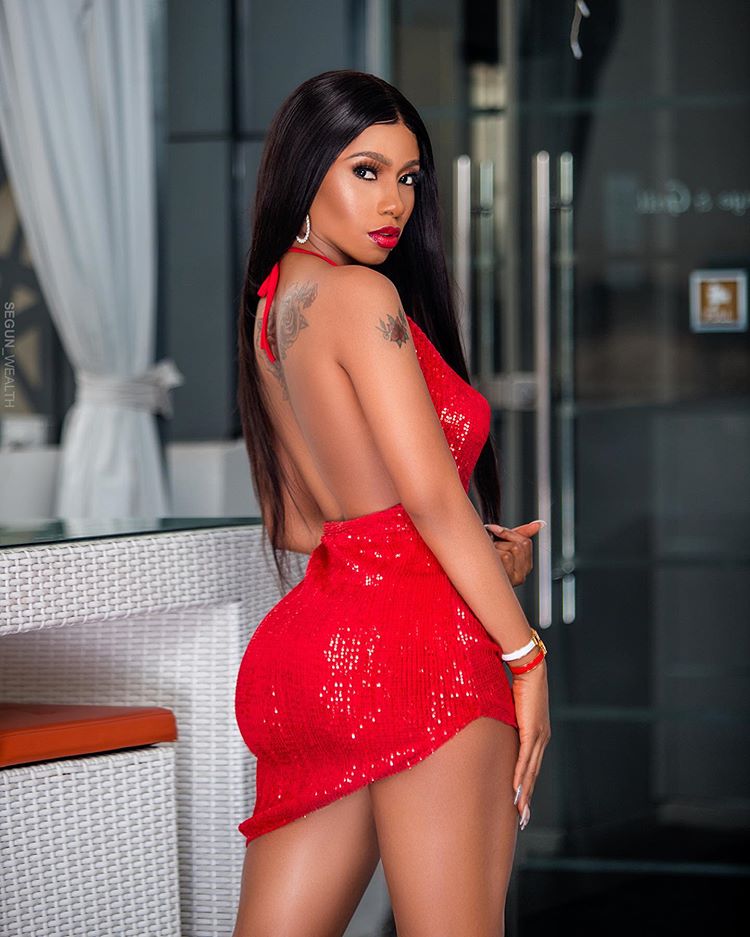 The house which the reality star stated had cost her 75 million was showered with prayers by a man of God invited by Mercy.

Mercy made history by becoming the first female to win the reality show as well as winning herself a staggering amount of 60 million naira.

The beautiful screen who has also been signing endorsement deal with brands after the show have been putting her money to good use.

Mercy took to her Instastories to share video of the dedication to the delight of her great fans across the globe.

READ ALSO
Keep Everything you love private - BBN’s Tochi advises others, After his marriage proposal humiliation

However, the reality star have been in the news after some set of fans annouced the demise of her sister on social media.

The beautiful video vixen who was not pleased at how some fans tend to spread fake rumours around on the internet blast the fan as she noted that they should be wary of themselves.

Mercy is also having some bad time with her relationship after she declared herself single days after she and Ike broke up with themselves.

Fans of the model will be hoping she gets herself a man so as not to be lonely I her new home.

Violette - September 6, 2021 0
With the love relationship of Emmanuel and Liquorose going stronger at the ongoing reality tv show, Angel has insisted that her female colleague deserves...

Violette - November 10, 2019 0
Former Big Brother Naija housemate, Teddy A is really making wave with his astonishing fashion sense. The reality star who some months ago got married...

Violette - December 30, 2019 0
Singer and songwriter, Davido is said to have been involved in an alteration with some fans in Ghana after he was said to have...

Johnson Olumide - February 17, 2020 1
This beautiful lady Ebube Nwagbo and her friends was in London and while shopping at Harrods, she luckily ran into the 4 times World...