Home Entertainment Mariah Carey, The Neptunes among names to be inducted in songwriter Hall... 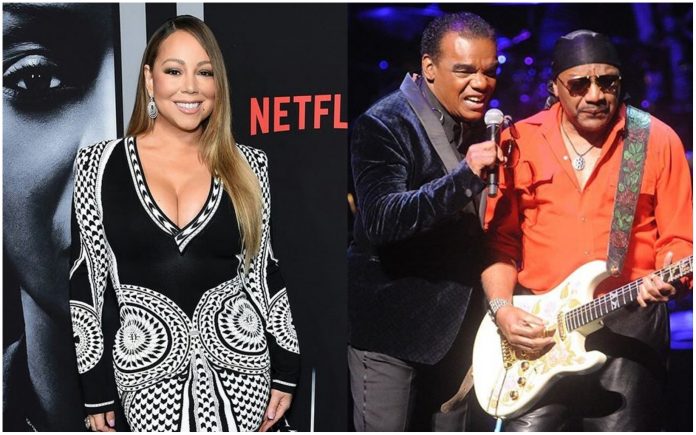 Songwriters Hall Of Fame have announce  the next class of inductees that will join the organization later this year as artiste who have done great jobs are finally recognized for their contributions to the music game. 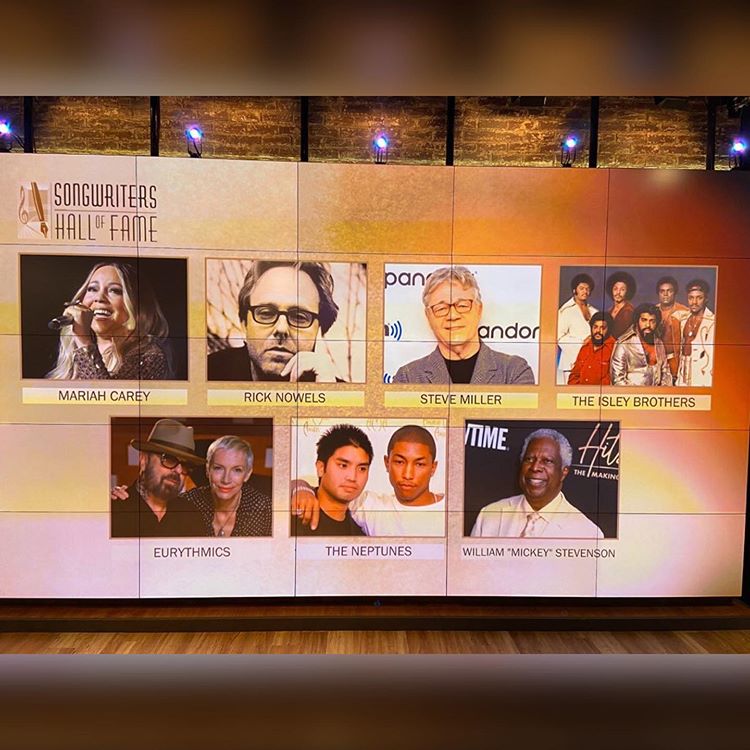 According to billboard, the 2020 inductees were announced and Mariah Carey, The Neptunes and The Isley Brothers were among the names that were called to be inducted this year.

Mariah’s record-breaking 19 hits have catapulted her to legendary status.

The Neptunes are responsible for a number of hit records, including records for artists such as Jay-Z, Nelly, the Clipse, and many others while The Isley Brothers have been releasing hit records that span over generations.

Mariah expressed her excitement to the news and said, I can’t believe it… The SONGWRITERS HALL OF FAME!!!! This is truly one of the greatest honors of my career. I’m so proud and humbled to be in the company of such legendary songwriters.

Other inductees are Rick Nowels, Steve Miller, Eurythmics and William Mickey Stevenson as they write their names in history book as one of the best in the entertainment industry.

#BlackoutTuesday: Wizkid, Mariah Carey and other celebrities support the movement as solidarity against bad happenings around the world