Home Entertainment BBNaija #BBNAIJA: Omashola stun fans with throwback picture of himself as a model 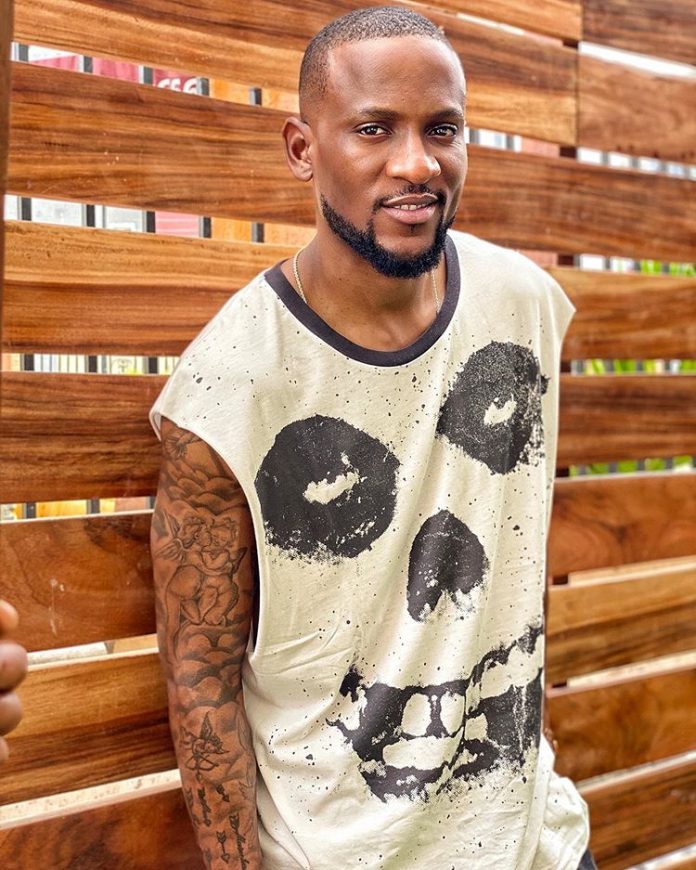 Reality star and model, Omashola has taken to his Instagram Page to share an hilarious throwback picture of himself as a young model. 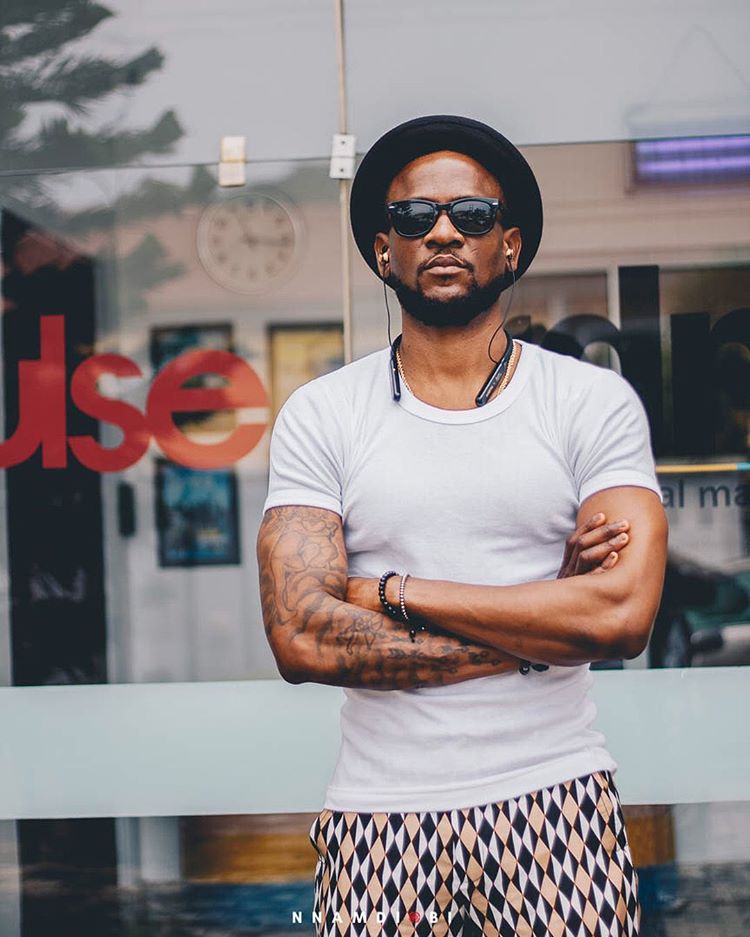 Omashola who rose to fame after making an appearance at the fourth edition of the big brother naija show seized the moment to remind fans of how far he has come.

The brand influencer via the post noted that the picture was taken in 2007 as he make jest of his tiny legs before giving thanks to God for life as a whole .

READ ALSO
#BBNAIJA: See Tacha’s Response To A Troll Who Tried To Body Shame Her (Photo) 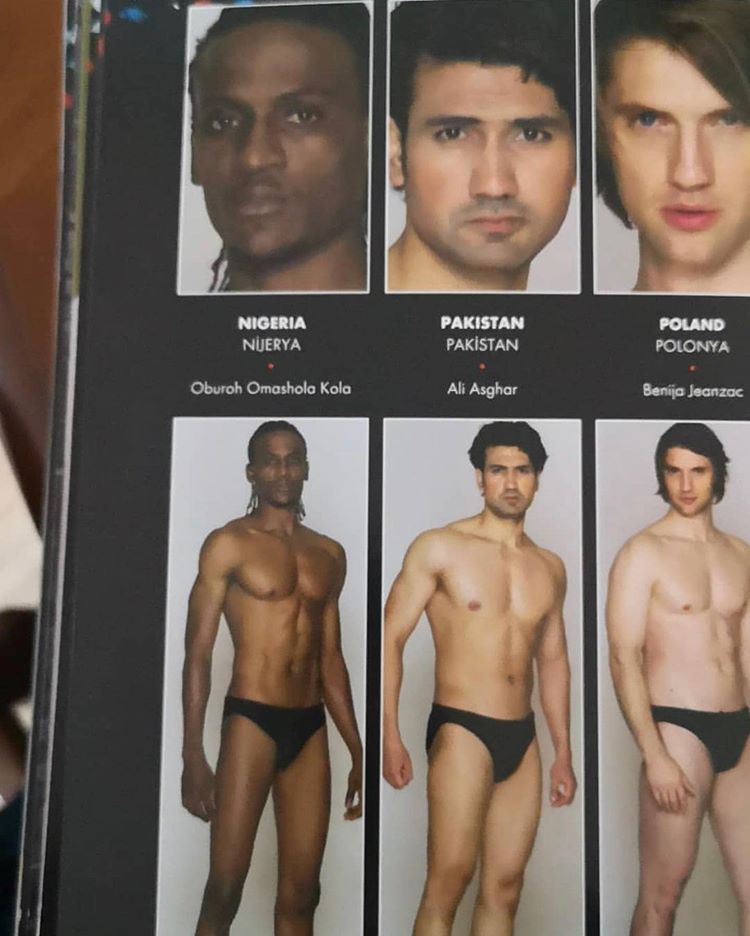 Omashola has been on the rise ever since the big brother naija reality show came to an end.

The entrepreneur and model has been signing major deals with notable brands across Nigeria as well as touring the world.

Omashola some days ago bragged on social media after he snapped an adorable picture with a Lion, the model who was proud of what he achieved stated that he went and came back alive.

An achievement some his fans will be proud of.