Former big brother naija star, Teddy A has kickstart 2020 in a great way as he signs an endorsement deal with Palazio Night Life and Club Na Lagos. 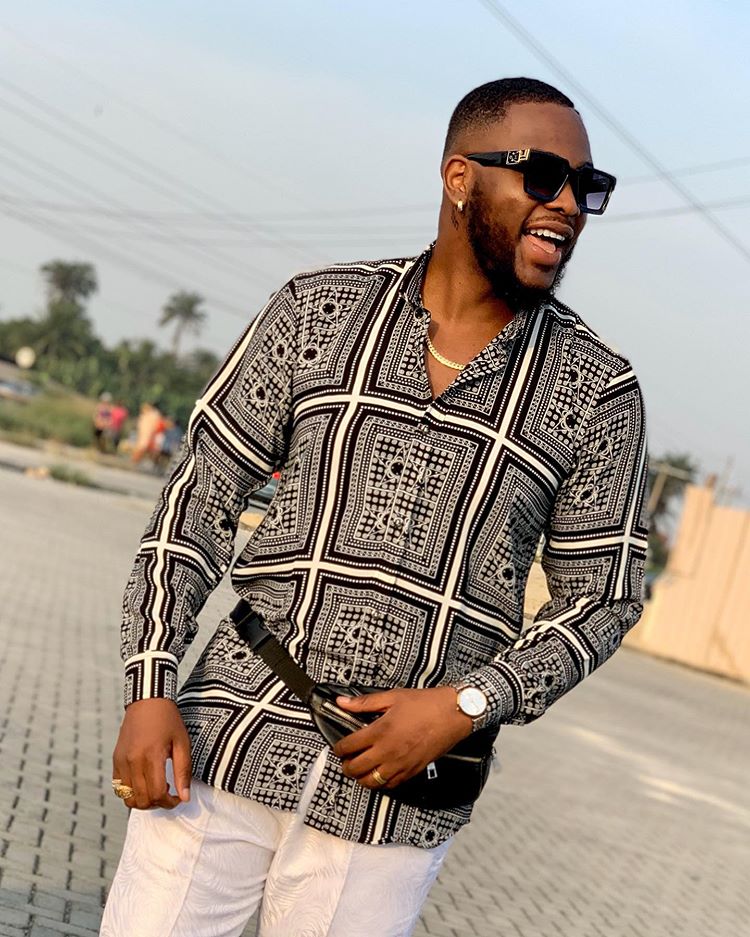 The reality star and model is set to be the face of the night clubs for the period of time signed in his contract.

Teddy A who has always been on the spotlight ever since he appeared at the 2018 edition of the Big Brother Naija show continue to dominate the entertainment industry.

Started the year off the best way. Happy to announce my partnership with @palazionightlife and as you can see I’m in great company.
@clubdnalagos @606autos thank you for bringing me on board. We move! ?
#TeddyAxPalazio #TeddyAClubDNA #ALPHA 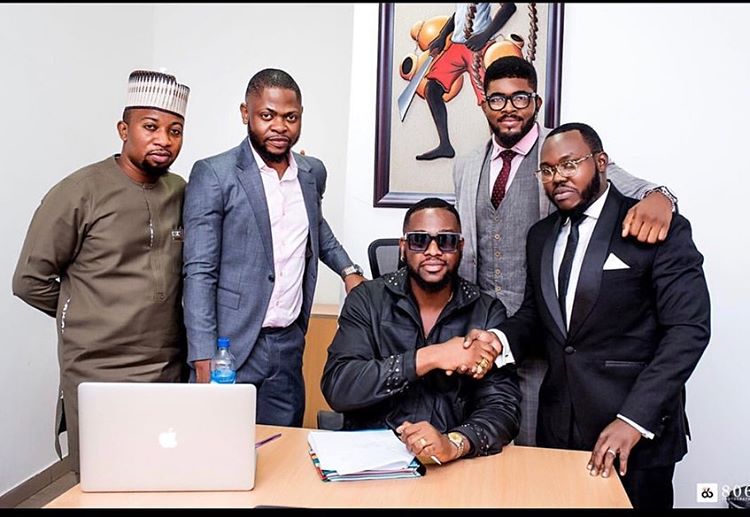 Teddy A married Bam Bam who was also a participant at the reality show in a glamorous wedding which was held in Dubai some months ago.

However, the marriage was rumoured to be in crisis as Teddy A was alleged to have had a misunderstanding with Bam Bam which led to him hitting her.

Fans and followers of the reality stars who were surprised to hear the sad news at first noted how glad they are when she finally broke silence on the allegations.

Both stars have since moved on from the allegations as Bam Bam is alleged to be carrying Teddy A’s baby.

Violette - July 1, 2020 0
It has been on the underground for quite a long time now, but finally the deed might have just been done with the latest...

Violette - November 27, 2020 0
Former Manchester United defender, Rio Ferdinand have nothing but sweet words for Burna Boy's album, 'Twice As Tall' as he noted that he has...