Home Entertainment Will Smith reveals he was Jealous towards Jada Pinkett Smith’s friendship with... 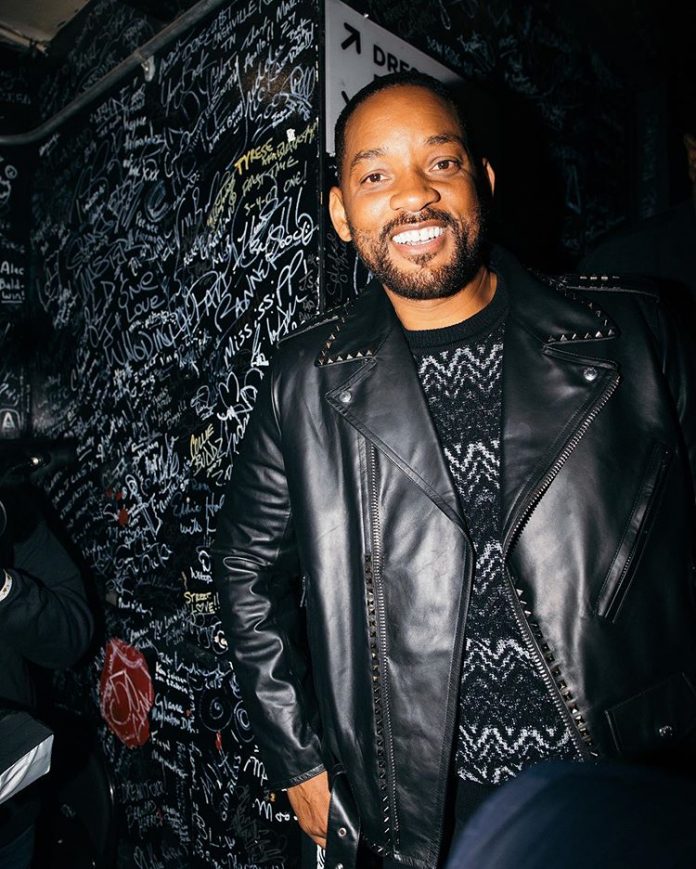 American singer and actor, Will Smith has revealed how he reacted when he heard of Tupac Shakur’s close friendship with his wife Jada Pinkett. 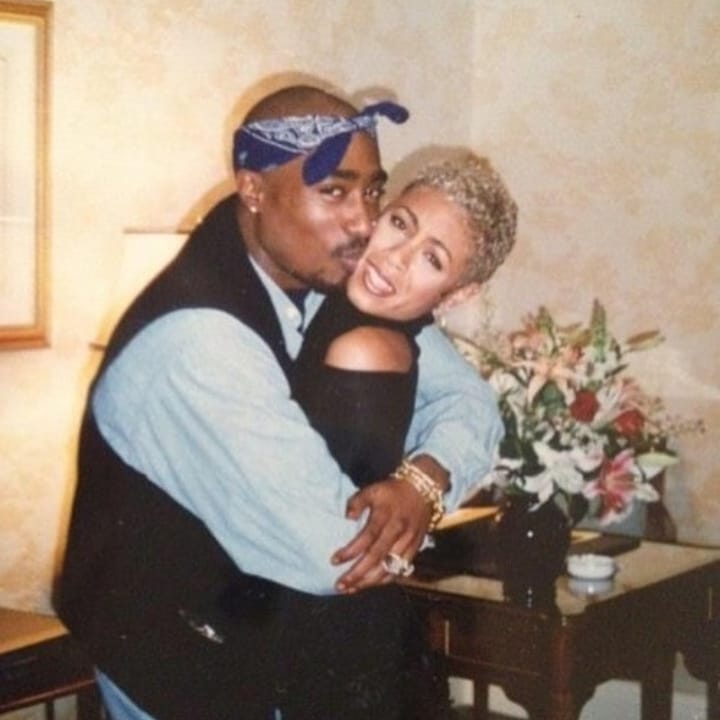 Tupac and Jada never officially dated and she went on to marry Fresh Prince Of Bel Air star Will in 1997 but Will, admits he ‘couldn’t handle’ their close friendship and even went as far as refusing to speak to Tupac whenever he was around.

The actor and model disclose this during the Breakfast Club’s Charlamagne Tha God if he ever felt ‘jealous’ of the California Love rapper, Will replied: ‘F**k yeah, and that was in the early days.’

He continued honestly: ‘That was a big regret for me too because I could never open up to interact with ‘Pac. We had a little bit of a thing because they grew up together and they loved each other but they never had a sexual relationship.’

Will concluded by stating that he knew there was nothing romantic about Jada and Tupac’s bond and now has an understanding of their relationship that many partners would struggle with.

#PressPlay: #WillSmith reveals whether or not he was jealous of #JadaPinkettSmith’s friendship with #Tupac!! (?: @breakfastclubam)

Will Smith and Jada Pinkett have two lovely kids together, Jaden Smith and Willow Smith.

Will Smith Finally Apologizes To Chris Rock, Reaches Out To His Brother & Mother (Video)