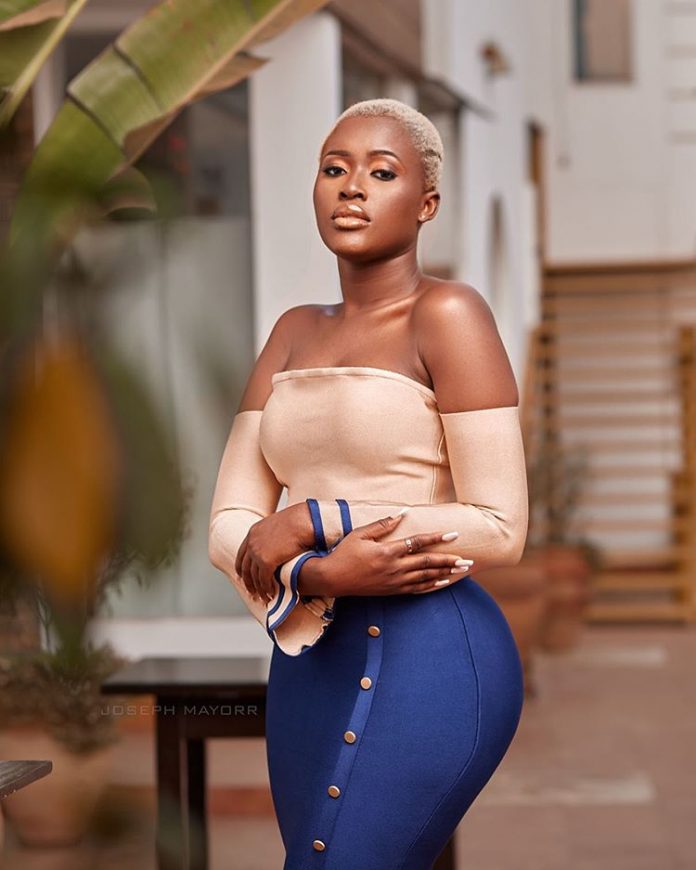 Ghanaian actress, Fella Makafui is set to begin a new era in her life as she deletes all her Instagram post after her recent breakup with Medikal. 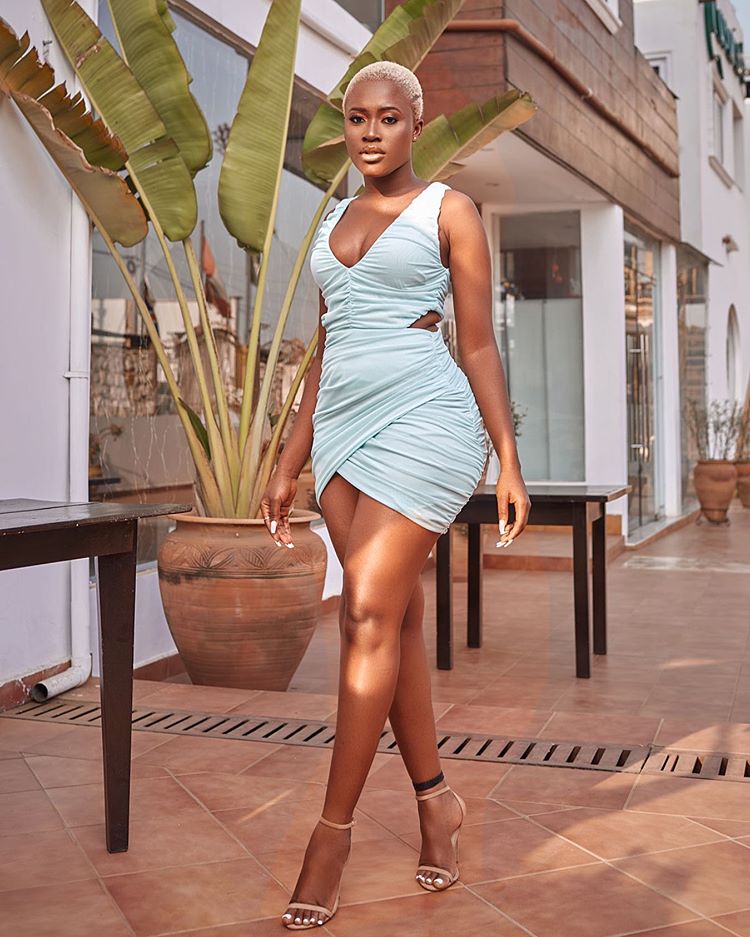 Fella Makafui has been going through a tough time in recent days after her relationship with singer and rapper, Medikal hit the rock.

The beautiful actress has now taken the first step towards redemption as deletes all post on her Instagram Page which currently has 2 million followers.

Fella Makafui who is popularly known for her role in Yolo, a Ghanaian TV series has got many of her fans wondering what her next step will be. 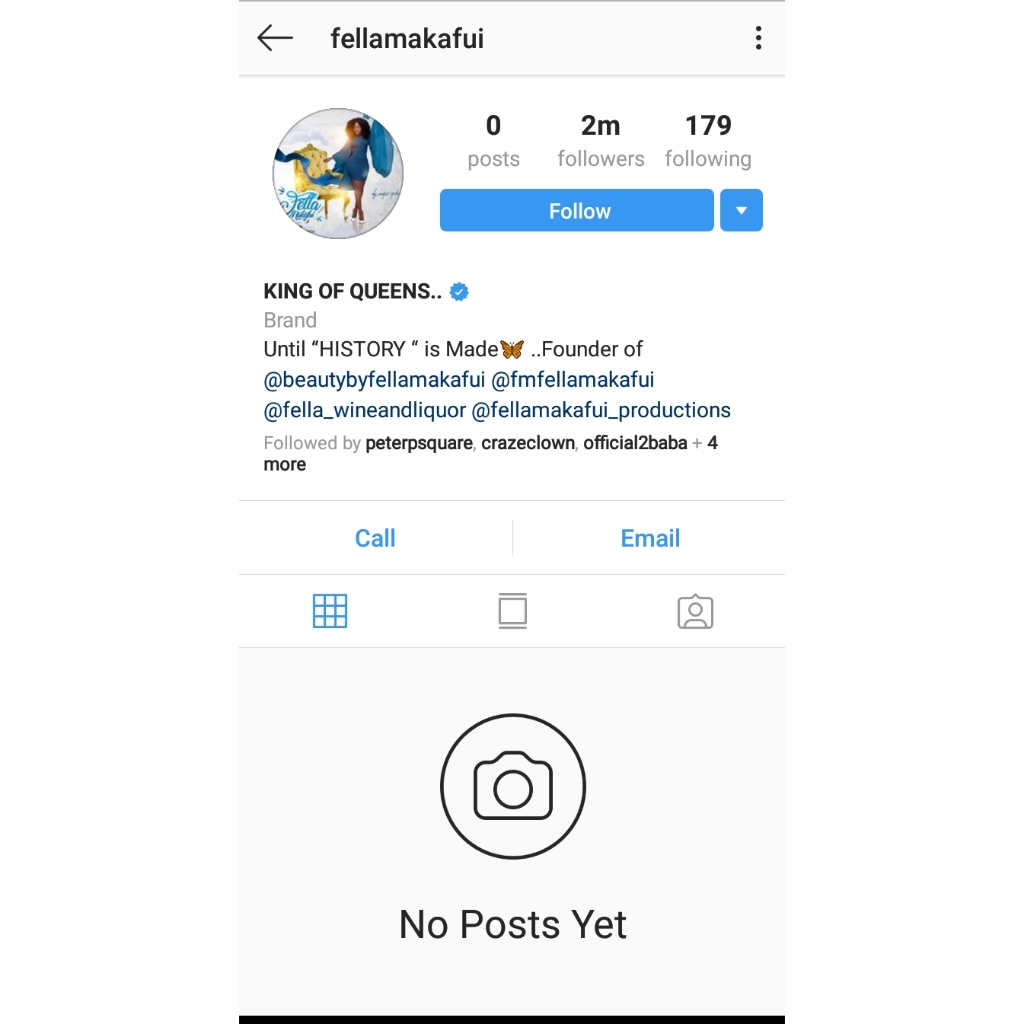 A leaked chat showing Medikal begging Fella Makafui, went viral some hours ago as the rapper tries to reunite with his ex girlfriend.

The singer and songwriter could be seen in the leaked chat begging the actress to forgive him for an offence yet to be disclosed.

However, Fella Makafui who seems fed up told him she’s “tired of this sh*t” warning him never to text her again. 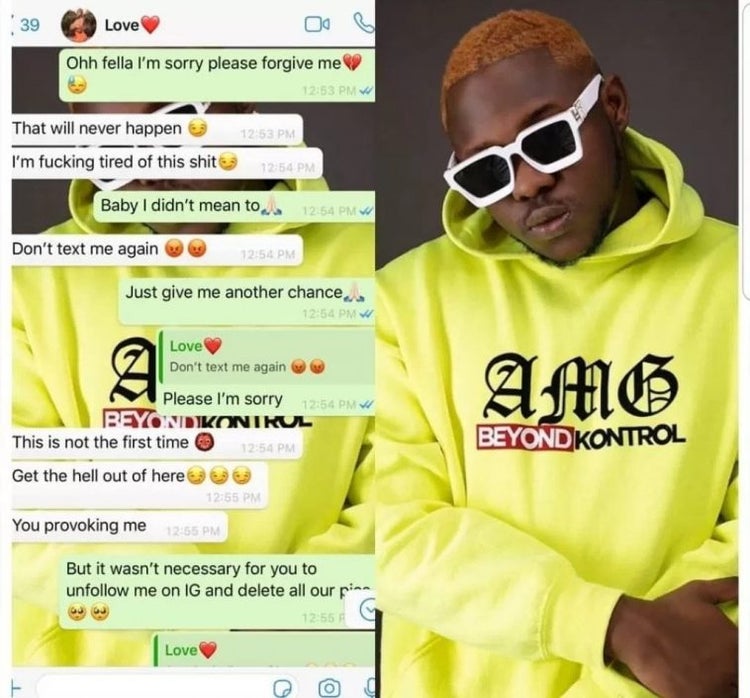 With Fella Makafui now deleting all her post on Instagram it’s left to see whether they can settle their differences.