Instagram drama queen, Bobrisky has revealed how people were scared of taking pictures with her at an event. 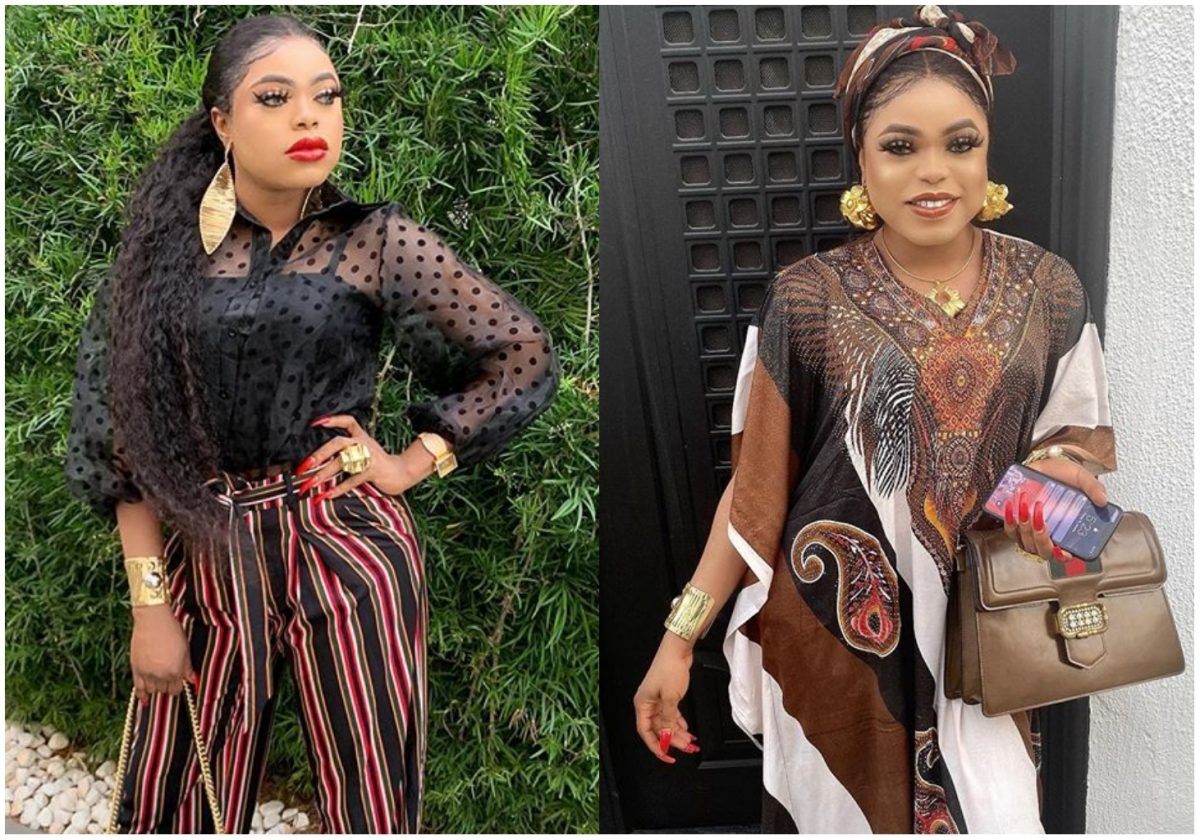 Bobrisky who is known for her dramatic scene both on and off social media seems to have caught the attention of the ladies at the event who would love to have a memorable time with her.

However, the popular cross-dresser revealed via a post on her Instagram Page that they were scared of coming close to her due to the dramatic scenes she’s known for but noted that one finally summoned the courage to come close.

Bobrisky while sharing her story with fans, wrote:

She said she know say I get CRAZE ???? say I fit hit her phone…. I laugh so hard that dis woman know say I fit do am when my Shishi enter my head. But next time feel free to come close. I don’t bite. 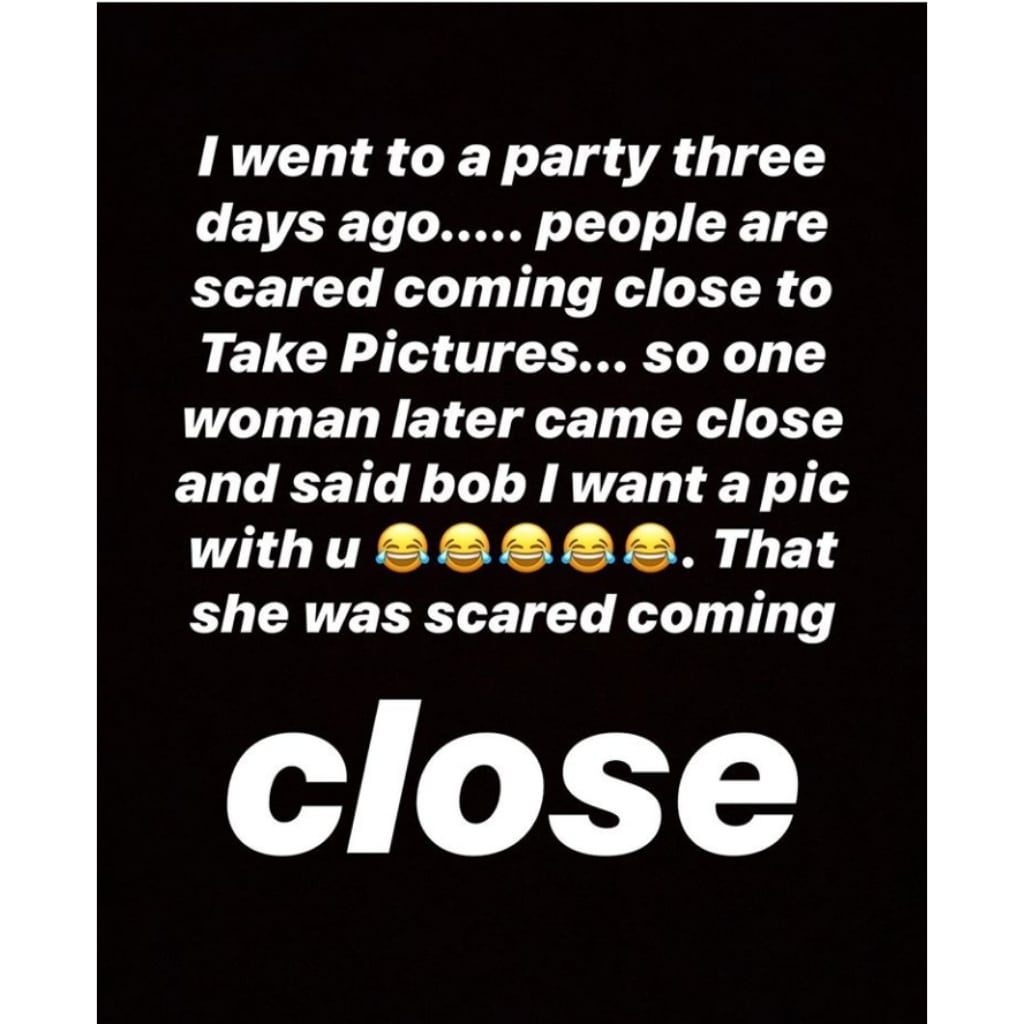 Bobrisky has started this year with drama despite that the year is just in it’s first month as she called out famous blogger and former singer Tunde Ednut stating that he’s making him popular.

As if that was not enough, Bobrisky called out all upcoming cross-dresser as he warned them that he’s throne as the best in the country is not up for grabs.

Bobrisky has also been flaunting her flashy life on social media in recent days as he claimed he’s sugar daddy have been spoiling him.