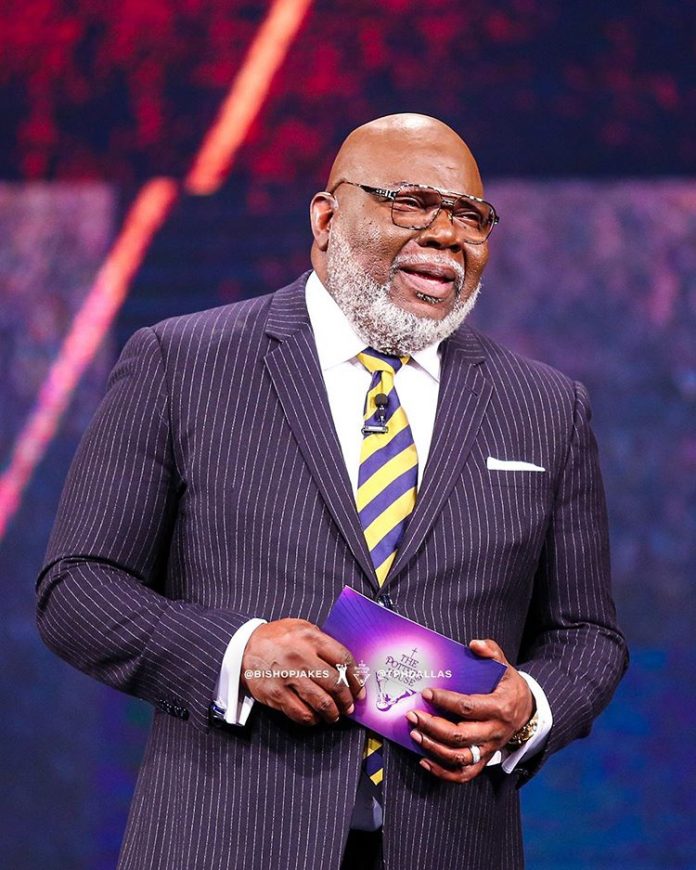 Popular American clergyman, Pastor TD Jakes has shed more light on the lifetime and legacies left behind by the late Kobe Bryant. 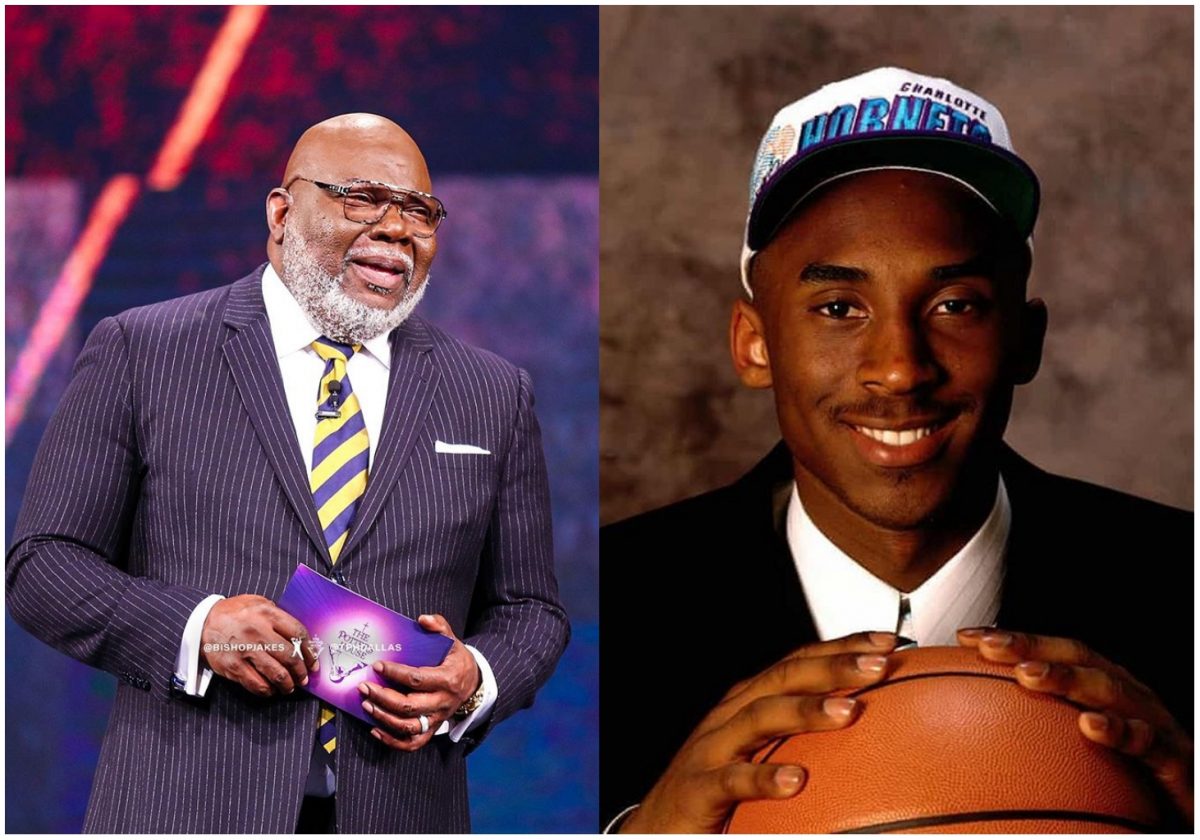 With the whole world still in mourning mood, Pastor TD Jakes of The Potter’s House, a non-denominational American megachurch has revealed some insight on the life of the legendary athlete.

The clergyman during an interview with The Breakfast Club revealed how the basketball legend’s death meant to the world noting that his legacies left behind will forever be remembered.

Watch video of TD Jakes speaking about Kobe Bryant below:

The body of Kobe Bryant, his 13-year-old daughter Gianna and seven others who were on the Sikorsky S-76B aircraft that crashed have been found by authorities.

According to the investigators, through the use of fingerprints, the identity of four of the nine people killed in the crash: John Altobelli, 56; Kobe Bryant, 41; Sarah Chester, 45; and Ara Zobayan, 50 have been confirmed as investigations continue.

Kobe Bryant’s helicopter had crashed on a steep hillside in Calabasas just before 10 a.m after it left Orange County Sunday.