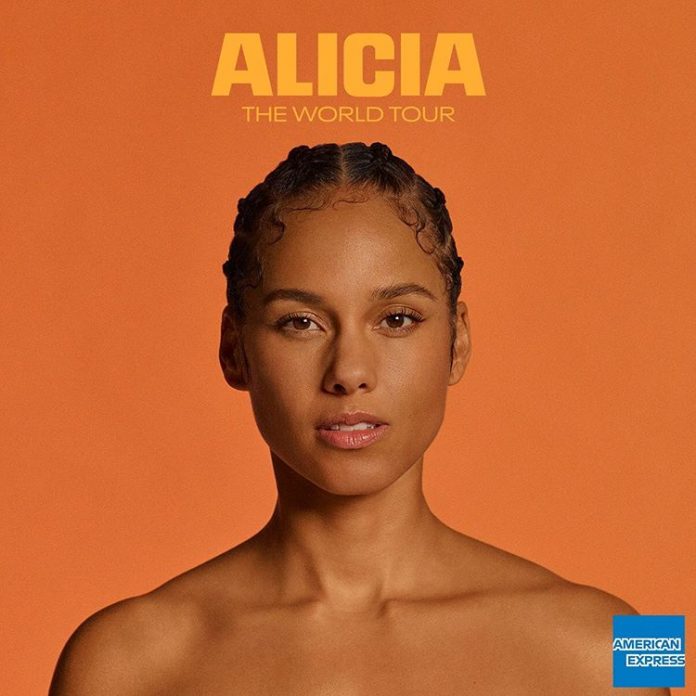 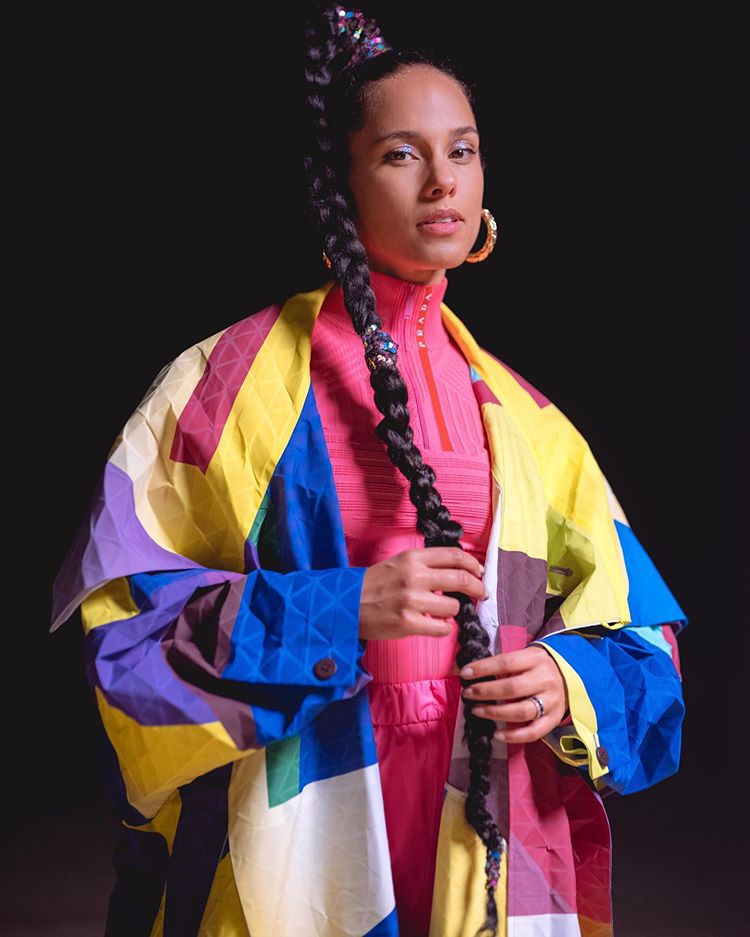 Alicia Keys who is coming off on a high note as she successfully hosted the 62nd edition of the Grammys Awards some days ago could be seen at the top of the management section on the companies official website.

Roc Nation recently gave the 15-time Grammy winner her props on her birthday, but have yet to formally announce her as a member of the winning team.

AliciaKeys also just announced her newest offered “ALICIA,” which has been bolstered by the singles “Show Me Love” and “Underdog.”

The partnership reunites Alicia Keys and Jay-Z who had earlier joined forces on the hit record “Empire State of Mind.”

Alicia Keys will be joining the likes of Rihanna, Meek Mill and Aleicia Nicole in Jay Z’s star-studded management.