Singer and songwriter Davido has not been shy in showing how dramatic he can be and he’s not slowing down any time soon as he shows another version of himself and his crew. 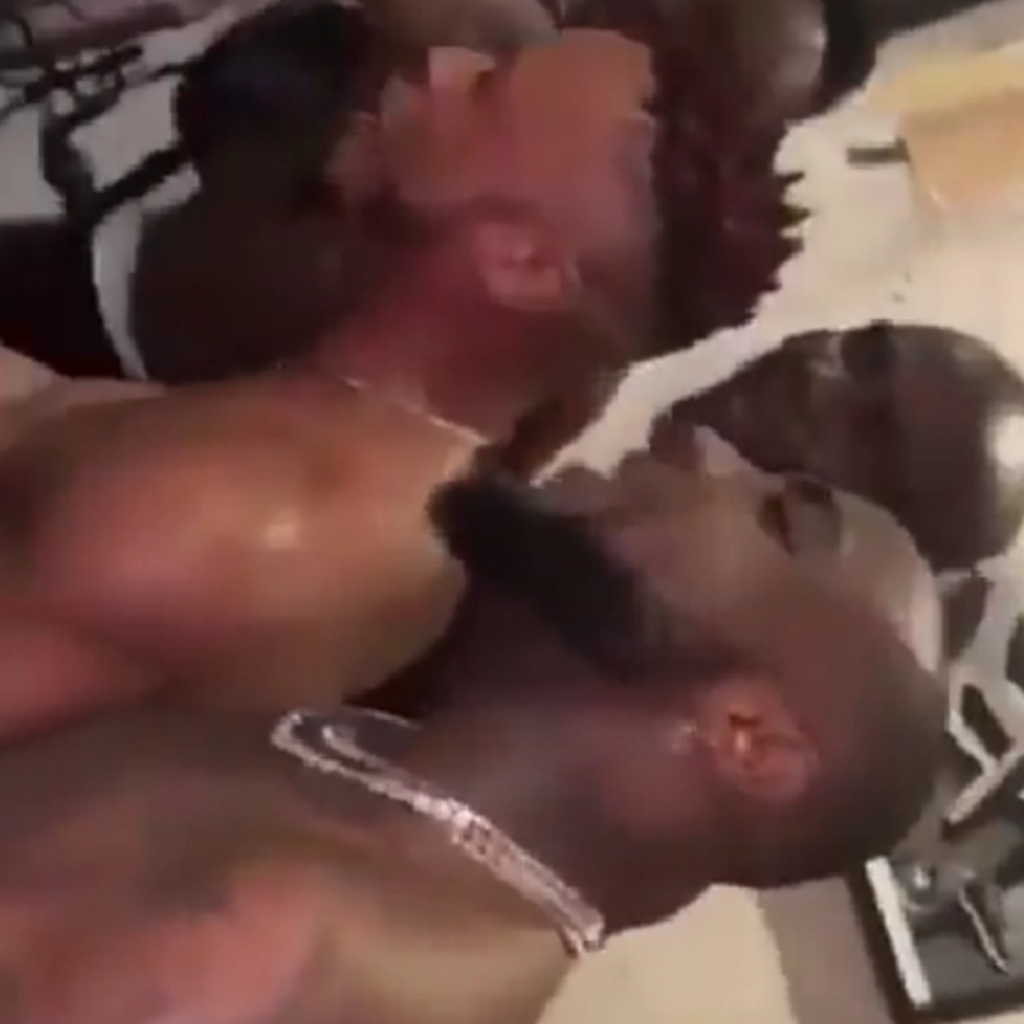 The DMW boss and his crew have shared a stunning video of themselves in the studio singing praise song as they were shirtless and sweating profusely.

Davido and his crew decided to go shirtless while recording “Aganchawa” in the studio.

In the video, the crew could be seen singing at the top of their voices though we can’t conclude if this is a song set to be released or they are just catching fun after having a nice drink but time will tell.

Fans will not be surprised if Davido and his crew dish out a hit track from this hilarious video as he once show how talented he his by turning what seems to be a mistake from an interview into a hit track when he released ‘Risky’.