Home Entertainment “I’m not going to dump down to make you feel better” –... 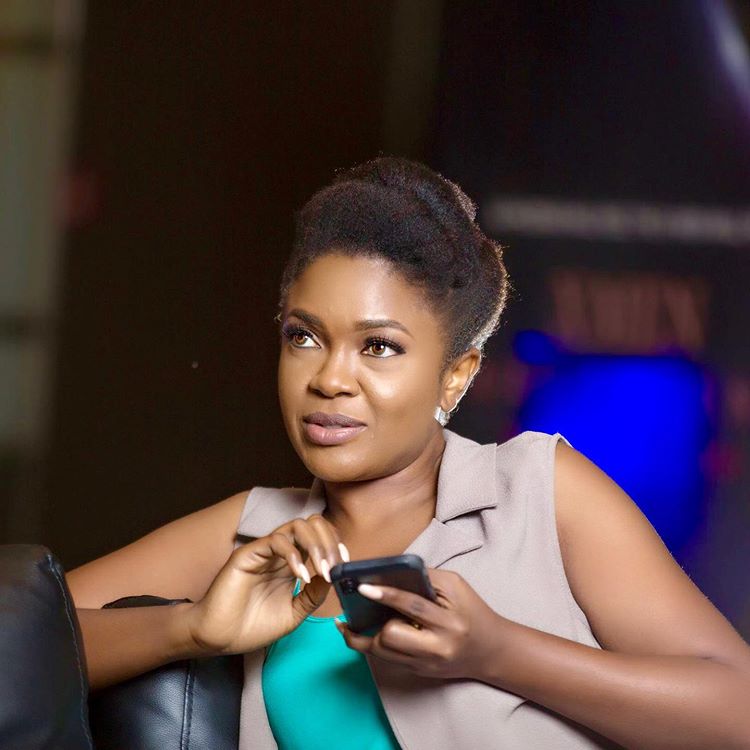 Nollywood actress and filmaker, Omoni Oboli has warned critics and troll noting that she won’t be stepping low just to make them feel better. 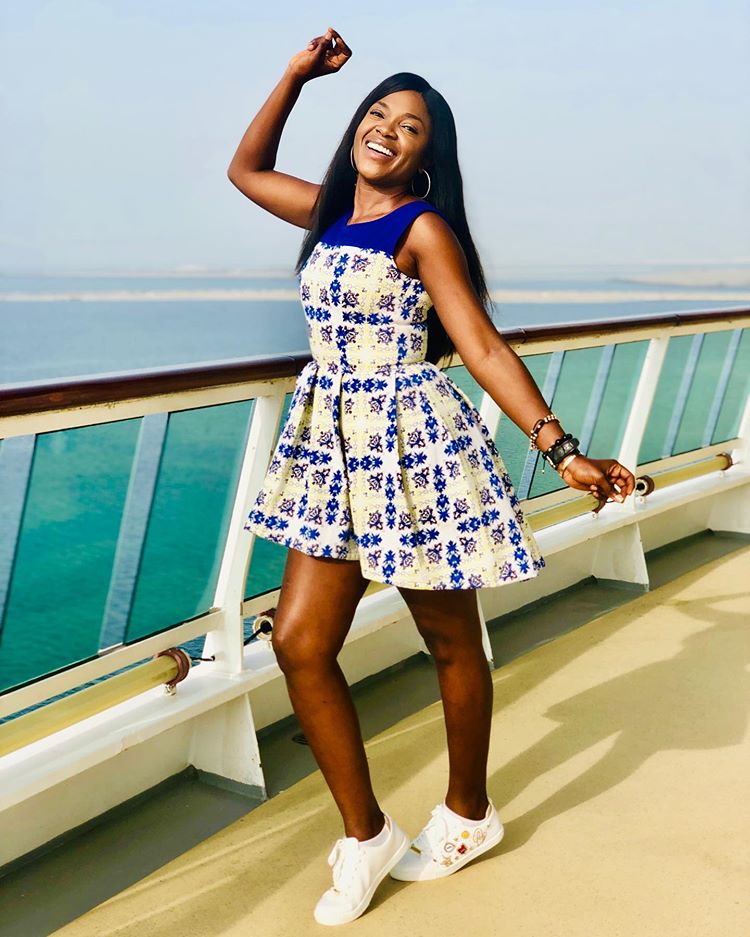 Omoni Oboli who has appeared in many blockbuster movies is known for posting her day to day activities on Instagram, a move some fans seems not to like.

However, the award winning actress who has been a victim of trolls and critics on numerous occasions noted that she has learnt to stop apologizing for what she’s not guilty of adding that everyone in the industry are striving hard to make it.

Omoni Oboli however advice trolls and critics to stay and hustle in their lane instead of poke nosing on people’s issue.

I’m a very ambitious person and I’ve learnt to stop apologizing for it.
I also believe very strongly that we can ALL win together.
If you think bringing someone else down is the only way you can climb, darling, that’s witchcraft right there!
We are all striving to be better than we were yesterday. Stop talking about other people! HUSTLE on your lane!!! I’m not going to dump down to make you feel better. Get up let’s go!
PS: If you really can’t stand the heat, honey, leave the kitchen!
It’s 2020 #Omonifam, let’s WIN ❤️ 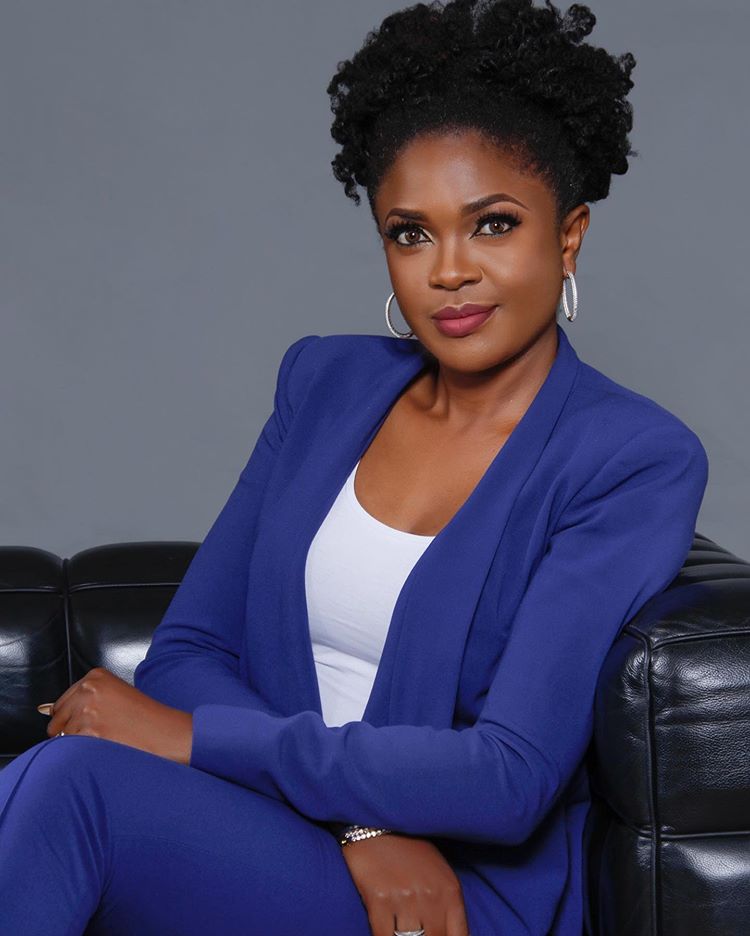 Omoni Oboli and her husband, Nnamdi celebrated their 19th wedding anniversary some months ago and the proud mother of three took to her Instagram Page to pen down some sweet words for her husband.

The beautiful screen diva via the post noted how glad she his to have found a great husband who cherish and care for her and their lovely three kids.

Omoni Oboli will be hoping to have a better 2020 as she continue to write jer name as one of the legendary actress Nollywood has ever seen.

‘Get Rid Of Your Scarcity Mindset’ – Omoni Oboli