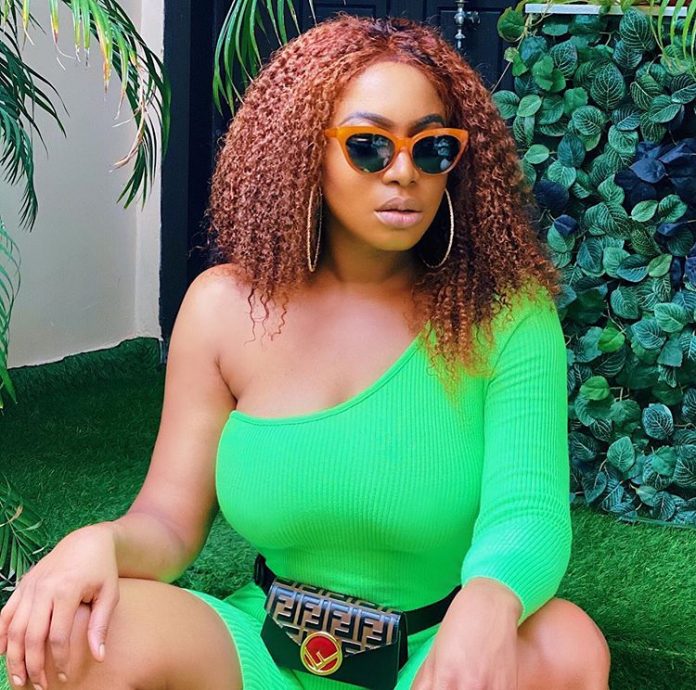 Veteran actress, Chika Ike flaunts hot legs in a risque barely-there dress that has got many fans talking. 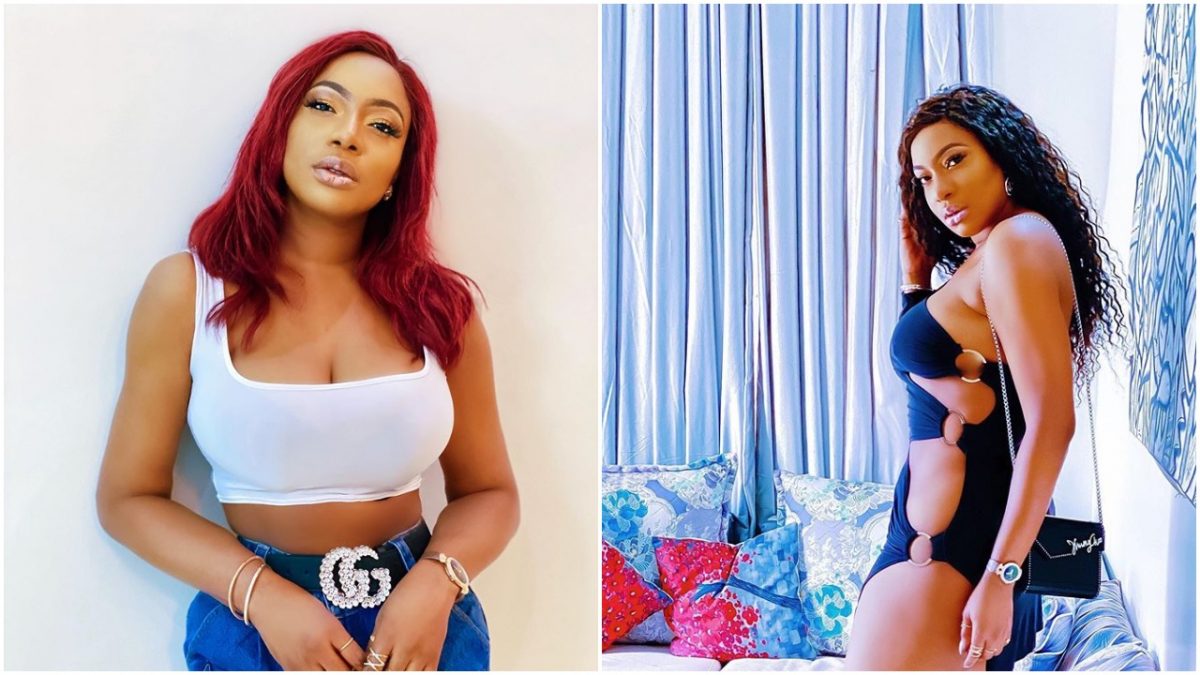 fashionable celebrity in the entertainment industry.

as she continue to turn heads with her outfits. 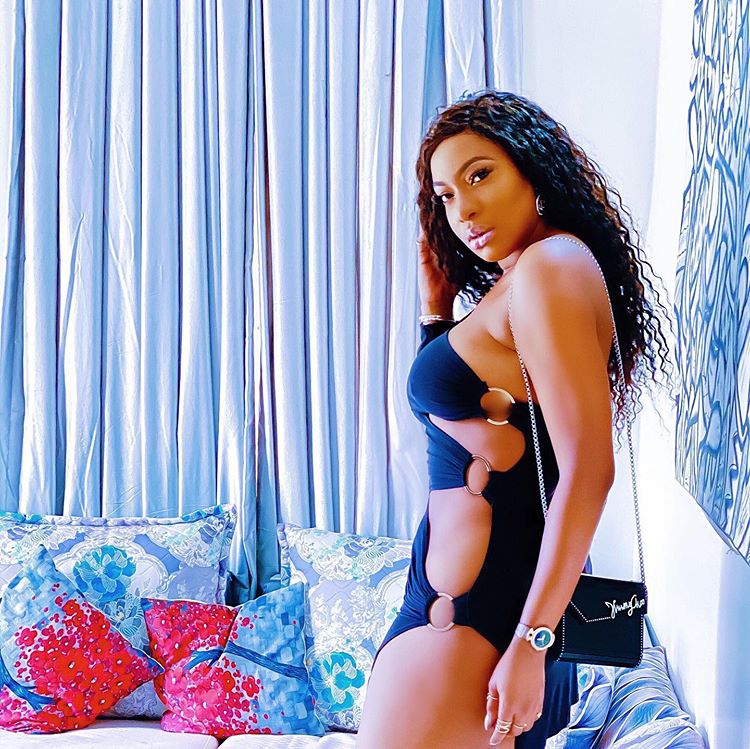 with the outfit she wore which was aimed at publicizing her new blockbuster movie ‘Small Chops’.

With Chika Ike noting via the caption that she’s not a small chop but a full meal,

fans will be hoping her new movie will get the accolades some of her movies have gotten in the past.

tends to pray before slaying.

With the beautiful and talented actress now flooding her page with eye catching pictures,

it won’t come as a surprise if her followers increase in the coming days.