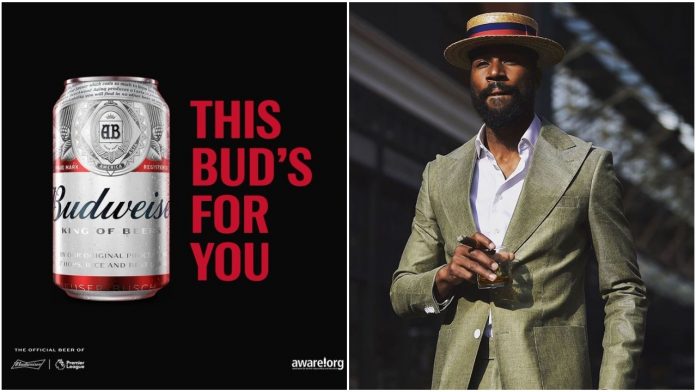 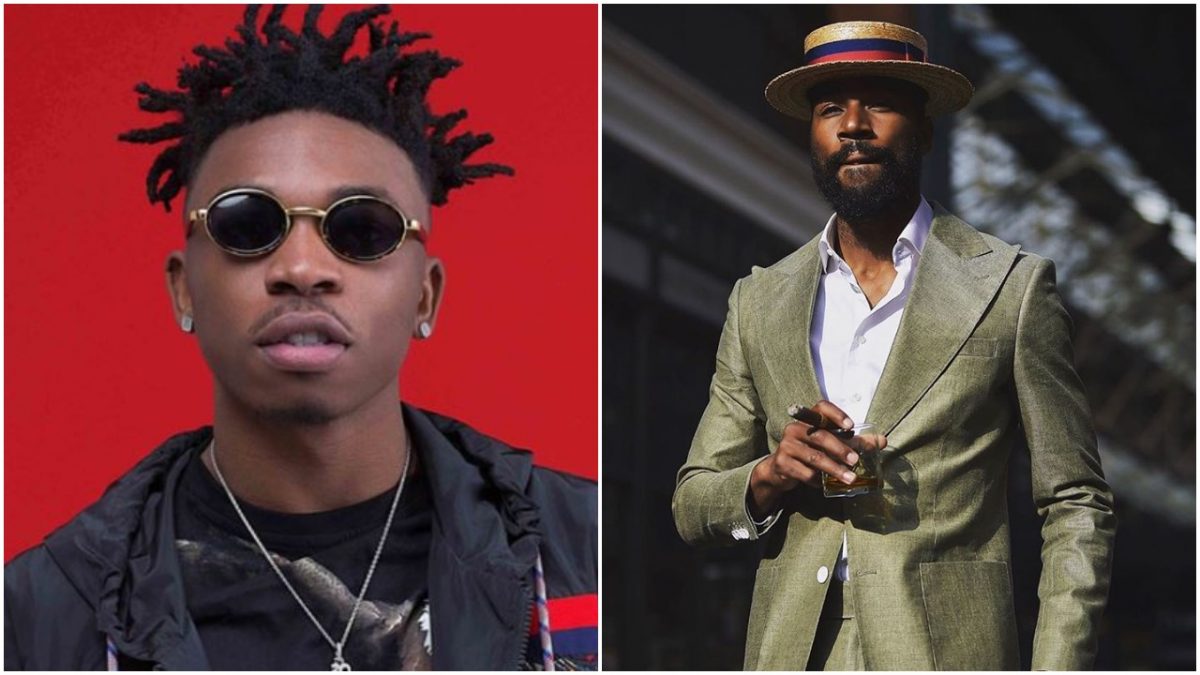 Congratulations welcome to the Budweiser family!!! Cheers from one Bud King to another.

Recall some times last year while the BBnaija reality show was going on, the Budweiser Beer company took Ebuka on an all expense paid trip to Manchester United to watch just one single game.

Mike Edwards on the other hand took his newly wedded wife to Mauritius for their official Honey moon which couldn’t take place because mike had to head to Nigeria for  BBNaija reality show.

Mike and his Wife Perry are both athletes that run for Great Britain and they have been active in sport for over 3 years.

He his also currently signed under the management of the EME the same brand that made Wizkid a Super Star from the lows of Ojuelegba in Lagos Nigeria.