Home Entertainment Davido promise to spend lavishly on Cars and Girls this year 2020...

Afrobeat singer and songwriter, Davido has not been shy in flaunting his flamboyant lifestyle on social media but this year is about to get hotter as the ‘Wonder Woman’ crooner state that he will be spending more on cars and ladies. 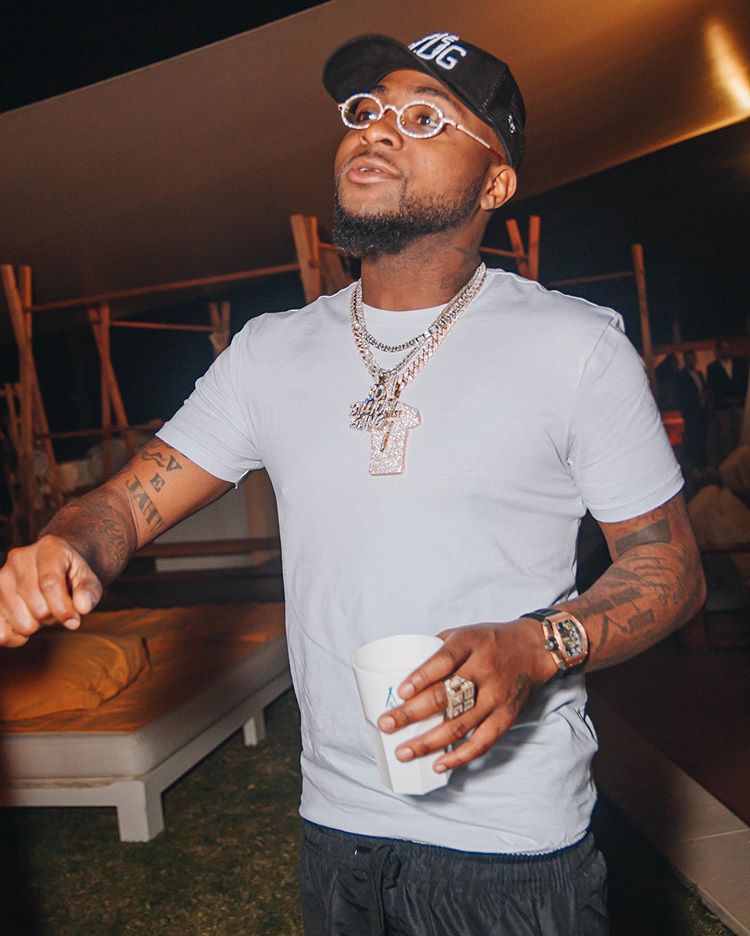 Davido who had a good 2019 as he released numerous hit single as well his album ‘A Good Time’ which made him one of the most successful artiste for the year.

However, with the singer making cool money through all his investment, he continues to live a flamboyant life that many would have love to live.

Davido through a video posted on his Instagram Page showed how ready he his to spend more of the cash on ladies and cars.

Davido whose real name is Adeleke David has in past showed how much money he’s got to spend as he once reveal that he has up to 30 Billion in his account.

The award winning singer who has 3 kids will two babymama’s and his engaged girlfriend has also bought numerous gift which are worth million of naira for his kids.

Just some months ago, Davido bought a his new baby boy, Ifeanyi a jewelry which was rumored to have worth up to a million naira.

Davido who had his concert some days ago also gave two lucky fans a million each as he continues to show he has the money and know how to flaunt it.

Fans and lovers of Davido will be hoping he can also dish out hit tracks as he continues to flaunt his flamboyant lifestyle.