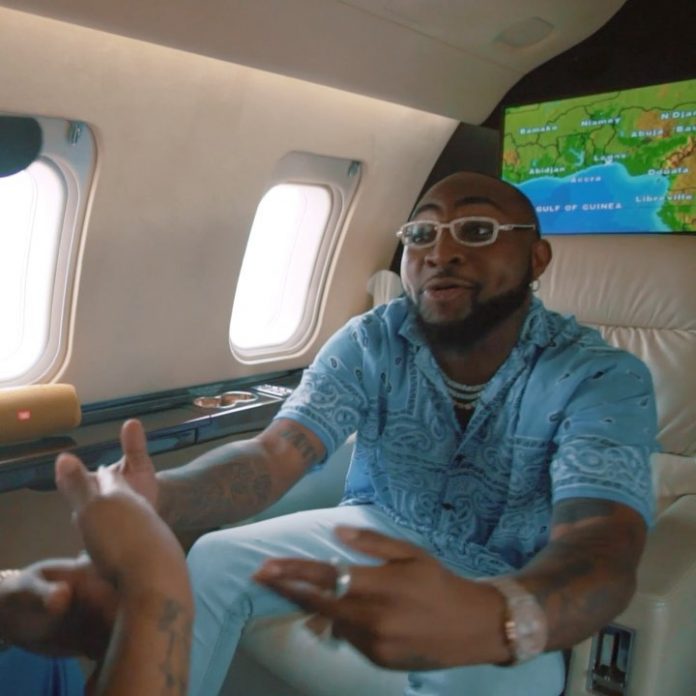 Multiple award winning singer, Davido is set to grace the visuals of his adorable fans across the globe with another stunning video. 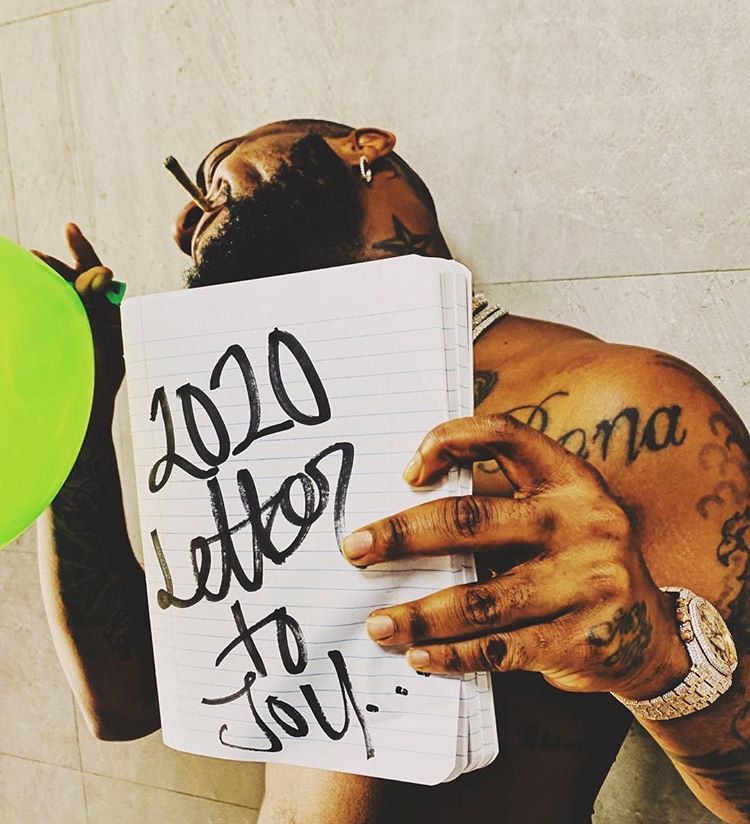 Davido who has written his name as one of the greatest artiste in Africa gave fans a thriller of the song which he titled ‘ Letter to you’ on Instagram.

The ‘Wonder Woman’ crooner asked fans of the video should be dropped as he tends to start the year on a very good note.

Fans and followers of the singer have flood his timeline with messages as they request for the stunning to be released.

Davido seems to have gone past his latest drama on social media after he and his engaged girlfriend, Chioma unfollowed themselves on Instagram.

The singer and the mother of his baby boy had unfollowed themselves following rumours that Davido already has another babymama.

Some fans had stated that the drama by both celebrities is just a show business as they noted that they wanted publicity ahead of their new projects.

With Davido asking for fans opinion before dropping the visuals, some fans will believe that the Instagram drama between Davido and his wife might be scripted.

Davido is also involved in a social media drama with the former boss of Peruzzi, King Patrick who had called both stars out for failing to respect the contract signed by both parties.

Though both Davido and Peruzzi have come out to deny such allegations will Peruzzi posting an evidence picture on Twitter some days ago to note that King Patrick was there when the deal was signed.

King Patrick however replied by stating that he did not sign that contract as both stars put their fans in the dark.

Davido will be hoping to get over all the drama having start the year with one against his baby mama Sophia Momodu.