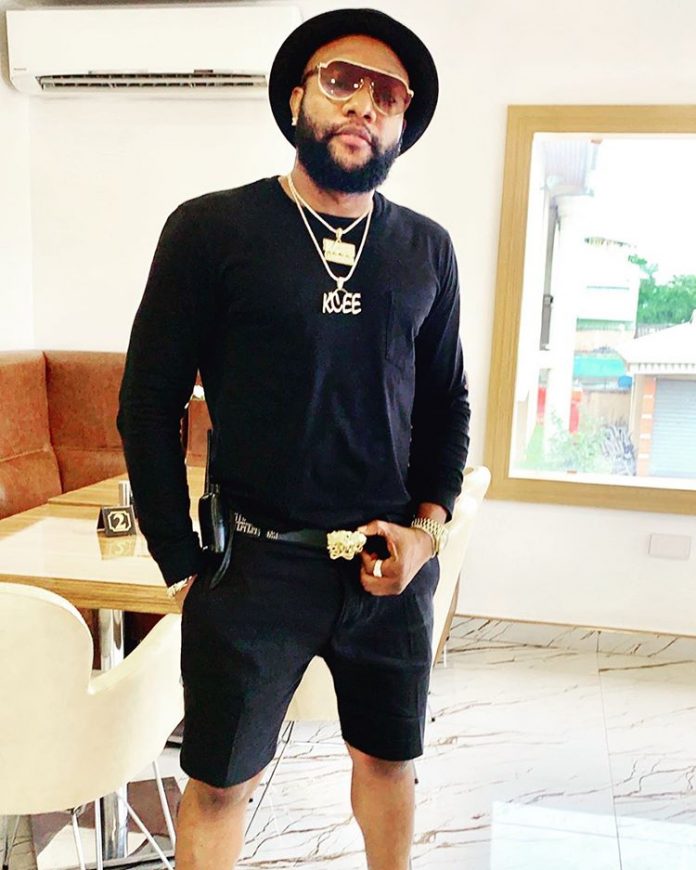 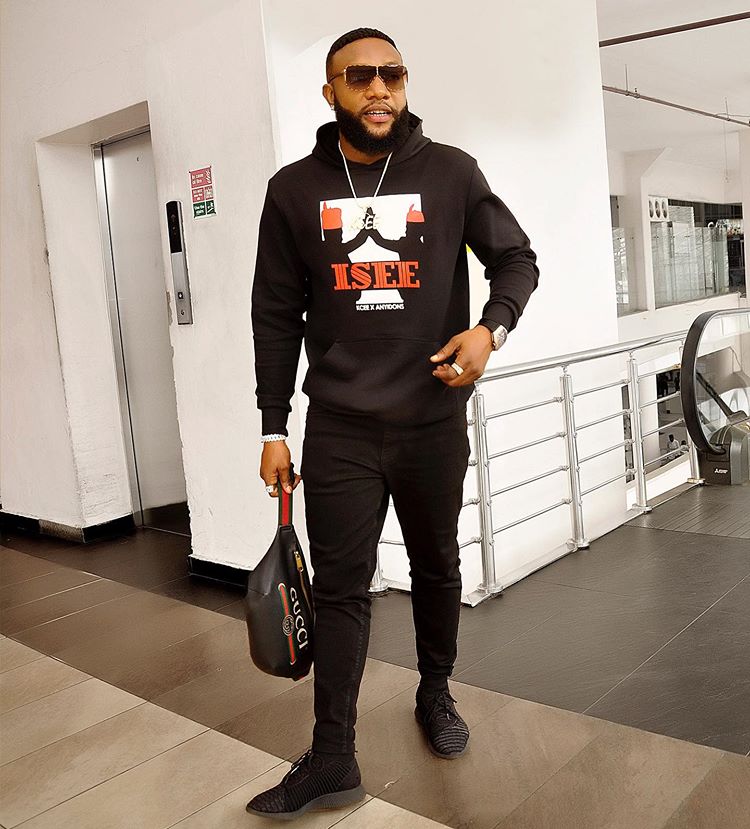 Kcee who decided to go bald took to his Instagram Page to show his million of fans the new look.

The award winning singer who has been consistent in dishing out how tracks ever since he came on board shocked fans with the new hairstyle.

Kcee while sharing a video of the new hairstyle wrote:

Fans and followers of the singer have stormed his timeline as they share their opinions on his new dazzling look.

Kcee ended last year with a bang after he unveiled his new mansion that was built at his home town.

Some days ago, his brother and Five Star Music CEO, Emeka Okonkwo popularly known as E-Money was named ‘Young Business Guru’ of 2019 by Tentacle Magazine.

The business mogul who couldn’t hide his excitement took to his Instagram page to share the great news with his lovers as he noted how glad he is.

“Grateful to the good guys at Tentacle Magazine who found me worthy to be named as ‘Young Business Guru’ of 2019.

“In 2020, (The Five Star Group) will do more with strategic and savvy business innovations to help in developing the country and improving the lives of our people.”

Both Kcee and E Money will be hoping to continue in the good trend they’ve found themselves as fans and lovers tend to enjoy all their projects.