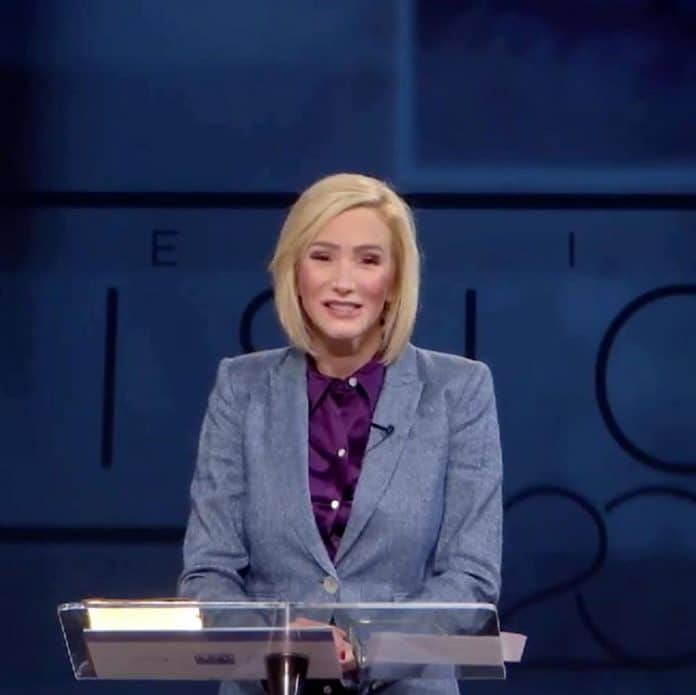 Drama as unfolded at the White House in United States of America as the spiritual adviser to President Donald Trump, Pastor Paula White raise eyebrows will his new firebrand prayers. 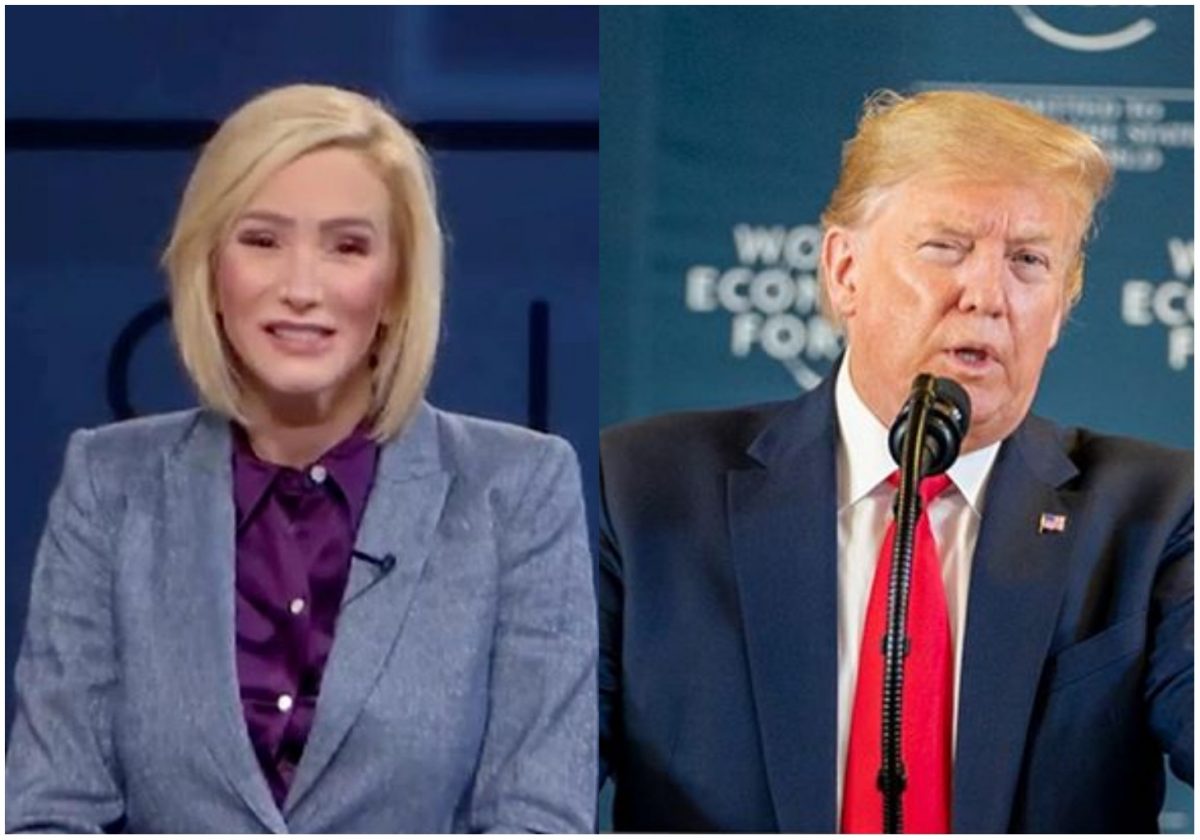 According to the Washington Post , the new source of the prayers adopted by the special adviser is linked to the Mountain of Fire and Miracles Ministries (MFM) church as revealed by a professor of theological studies at Concordia University, André Gagné.

With campaign for the country’s presidential election billed for this year heating up, White now freely dishes out her new firebrand prayers.

She continues: “We declare that anything that’s been conceived in satanic wombs, that it will miscarry, it will not be able to carry forth any plan of destruction, any plan of harm,” White said before an auditorium of congregants.

As of Sunday morning, the clip, which was just under two minutes long, had been viewed more than 2.5 million times.

White’s words are largely being interpreted literally, that she wishes for evil women to have miscarriages but she shared a rare response to the criticism in which she explained that she was speaking in metaphor, praying for evil plans to be foiled in her congregants’ lives.

Following the controversy that greeted White’s prayer, professor André Gagné, rose in her defence, disclosing the origin of the prayers.

Gagné, in revealing the origin of the prayers, pointed to a book by Nigerian evangelist D.K. Olukoya that describes “satanic pregnancies” as “the plans that Satan has against a person’s life.”