Popular male barbie, Bobrisky has revealed a shocking revelation about her s*x life as she noted that she has not had any sexual intercourse this year. 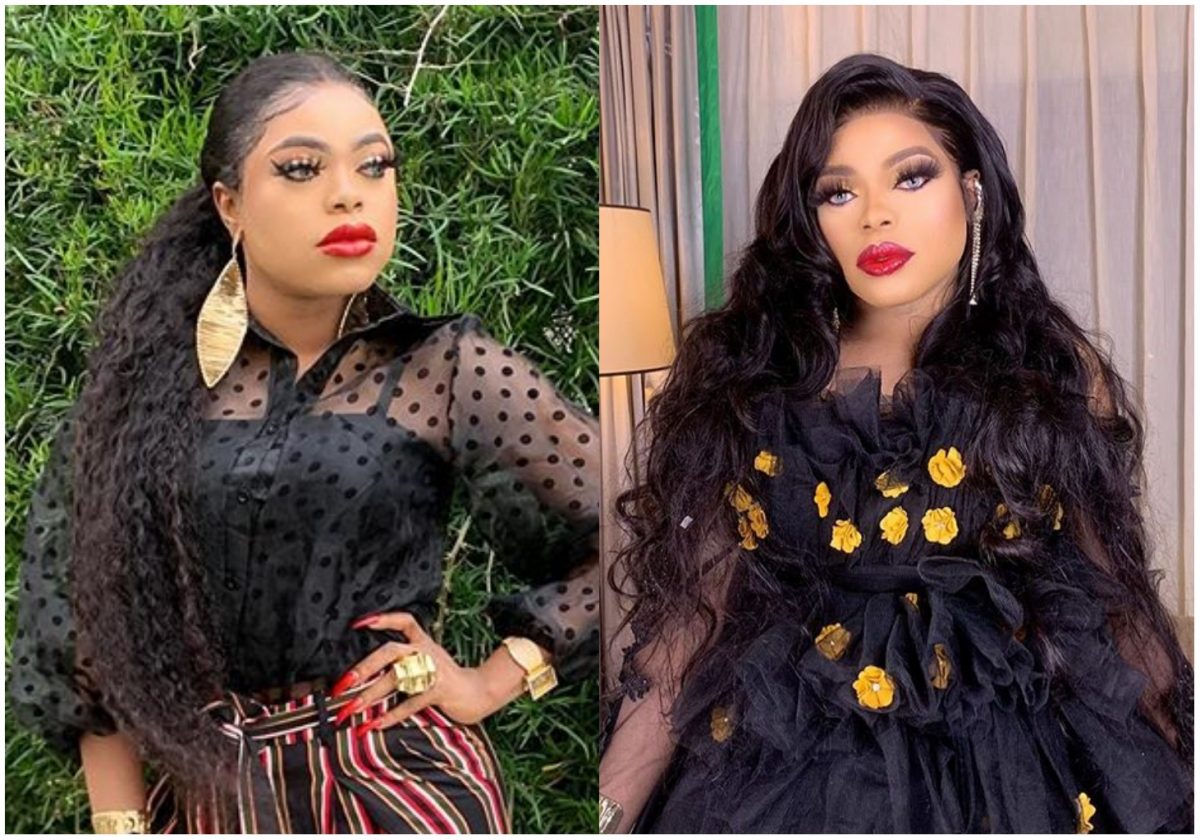 Bobrisky revealed this shocking revelation that will amaze fans who are conversant with her activities on social media via a post on her Snapchat account.

The cross-dresser and instagram drama queen who has started the year with the dramas she’s known for revealed that she’s yet to be banged by her lovers this year as she gives herself an accolades for staying strong for such a long period. 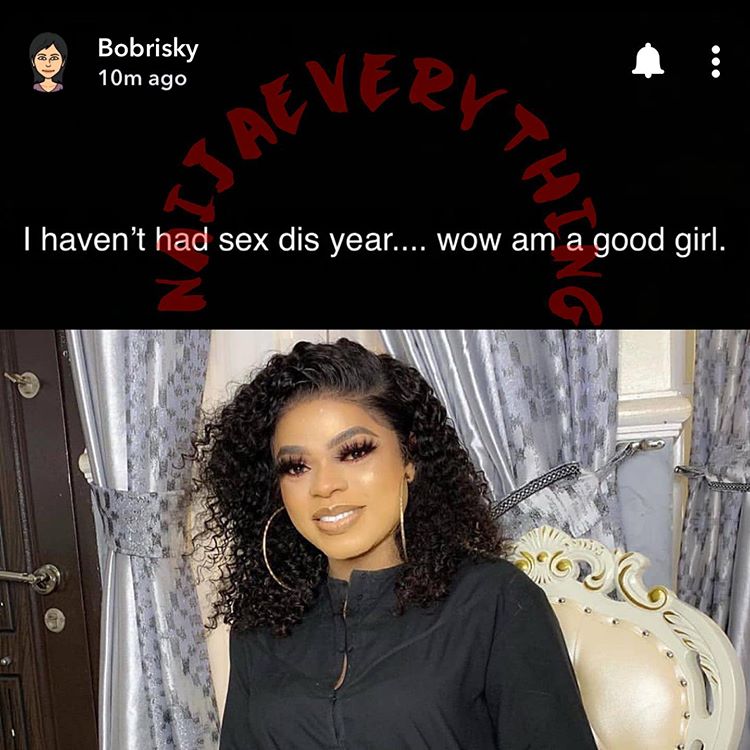 Fans might be surprised that Bobrisky whose real name is Idris Okuneye is claiming that she’s yet to be touched this year by her sugar daddies.

The cross-dresser some days ago took to her Instagram Page to update fans about her plans of visiting one of her sugar daddies at Abuja as she tend to enjoy a good time with him.

Bobrisky who arrived at the capital, flaunted all the hard currencies she received from him as she noted that she’s the still the number one in the game

However, with the drama queen now noting that she’s yet to engage in sexual intercourse this year, what she and her sugar daddy did at Abuja remains a mystery.