Home Entertainment I told my dad that I’d marry his mate – Regina Daniels... 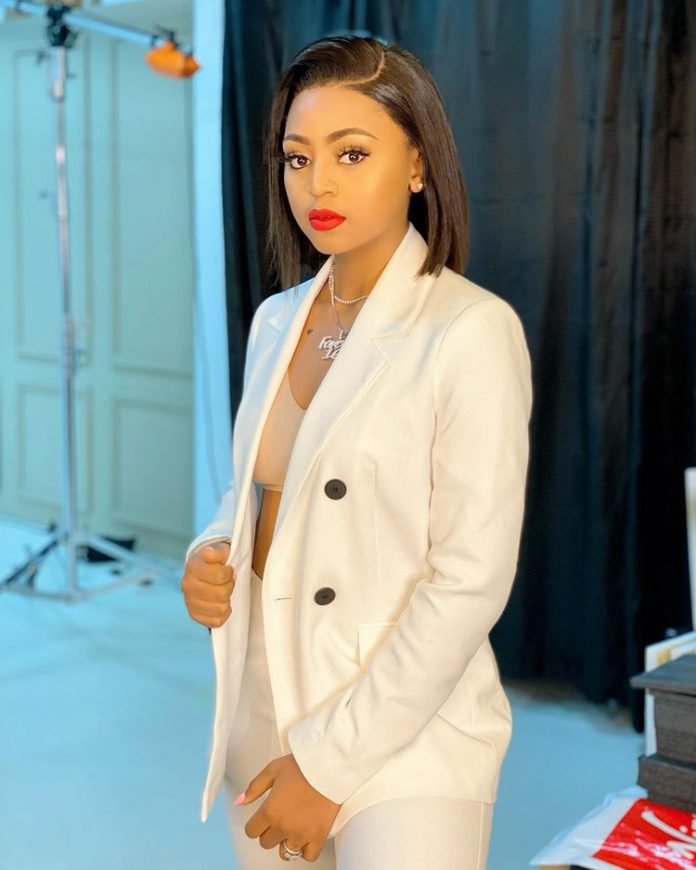 Popular Nollywood actress and billionaire wife, Regina Daniels has revealed that she once told her father that she would marry a man of his age, Sunnewsonline reports. 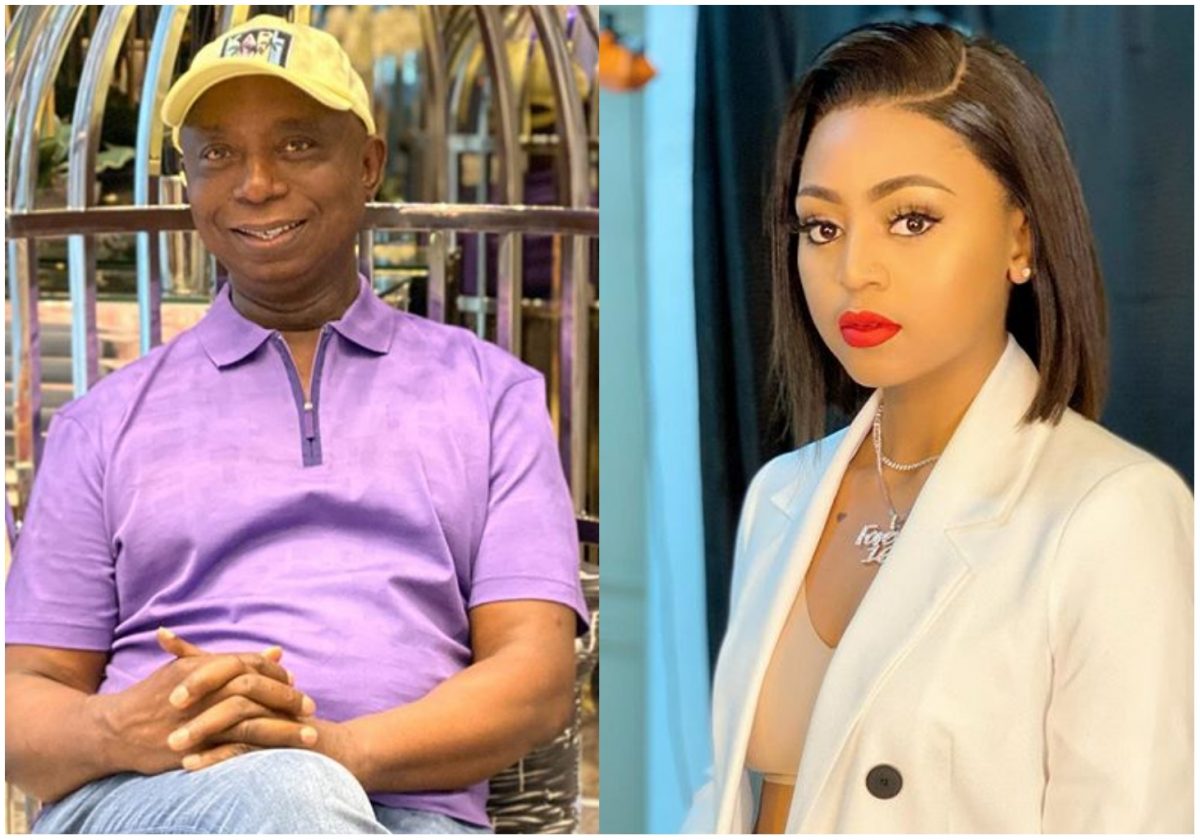 According to a statement signed by the spokesperson for Ned Nwoko Foundation, Niyi Ifetayo, she hinted on the launch of her own celebrity magazine called Regina in February in Abuja where she will reveal top secrets about herself and marriage with businessman Ned Nwoko.

“The maiden edition of which is billed to roll out that day featured her exclusive interview where she confessed that she once told her dad that she will marry his mate.

“We confirmed that the magazine publication is meant to be celebrating Nigerian super divas, those female folks who have succeeded in their lives endeavours, and also to inspire the upcoming young ones.

“The focus of the magazine will be an entrepreneur, and entertainment, Nollywood reviews, politics, business among others.

Notable actors, actresses and top-notch celebrities are expected at the launch.

Despite the age difference of Regina Daniels and Ned Nwoko, both lovers have not been shy in flaunting themselves on their respective social media pages.

Ned Nwoko is also fond of taking the beautiful actress and model on tours across the world.

Regina Daniels is the second wife of Ned Nwoko as he’s also married to an adorable lady whose name is Laila Nwoko.

Both Laila and Regina share a good relationship as the senior wife gifted the actress a Gucci bag some days ago to show her how much she care about her.

“His father is among those causing it” – Nigerians React as Regina Daniels describes Nigeria as a ‘top to bottom’ country to Son Munir...