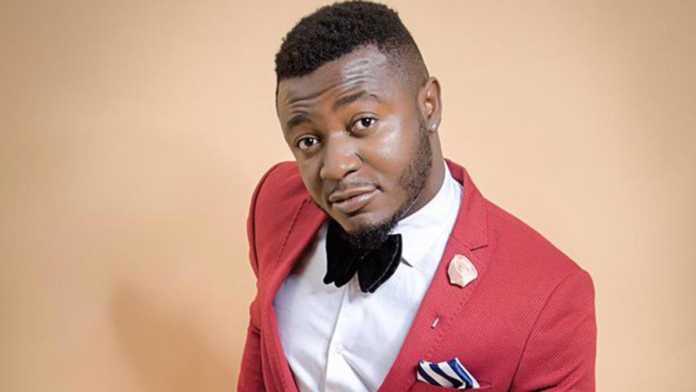 Veteran singer and songwriter, Mc Galaxy has been slammed on Instagram by a fan who claimed he has been spending his money on the wrong people. 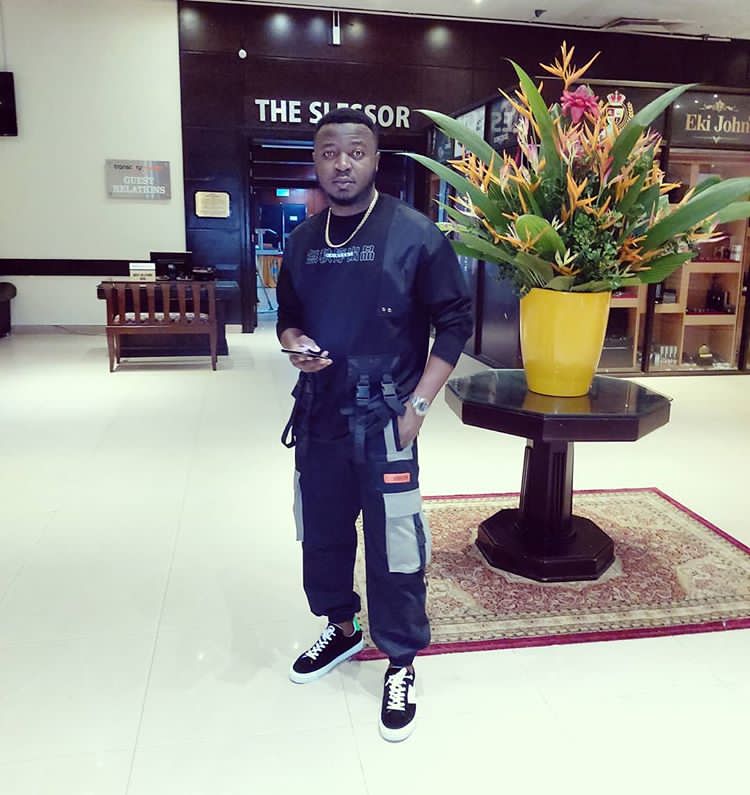 Mc Galaxy who is known for showing his support to reality stars who participate at the big brother naija show was dragged into a conversation by the aggrieved fans.

According to the fans, Mc Galaxy has been spending on the wrong people who could not influence his career positively, the fans noted that despite him spending large on Mercy and Ike during the show they have not been supportive.

The fan who seems fed up with Mc Galaxy’s spending added that he even featured both stars in his video and they could not repost on their social media platform.

However, Mc Galaxy replied him by stating that he’s not the cause of the his problem and should use his energy to hustle better so as to have a fruitful year.

The fans who seems to his time replied him by asking him to keep shut and wise up.

Watch video and their conversation below:

Mc Galaxy was among the notable celebrities that supported Mercy during the fourth edition of big brother naija show which was tagged ‘Pepper Dem’ as he was in charge of her social media handles.

However, after the show things seems to fall apart between both stars as they unfollowed each other on their respective Instagram page.

Mc Galaxy who is known to be generous to celebrity stars went as far as gifting Cindy who was also an housemate at the reality show a whooping sum of one million naira before giving Frodd and Omashola 500k and 300k respectively.

With some section of the fans now trolling the singers altitude towards the reality stars only time will tell if he will change his behavior towards the next contestant at the show.