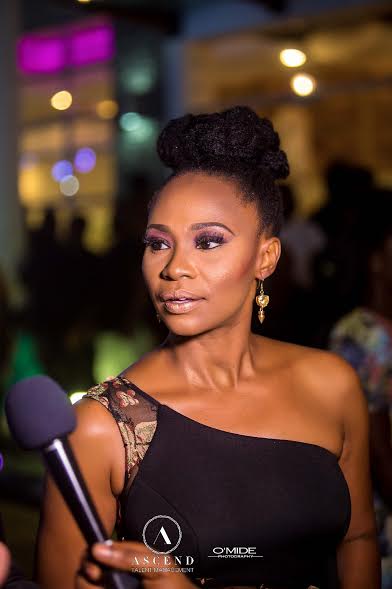 Veteran nollywood actress, Nse Ikpe Etim might be 45 years of age but remains one to reckon with when it comes to glamour and style. 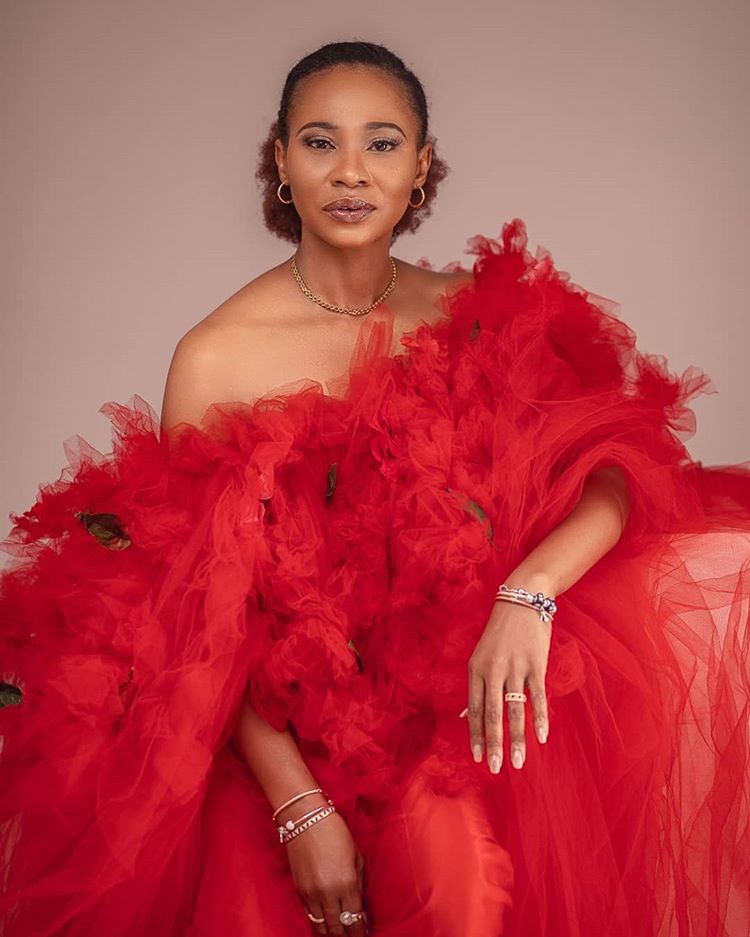 The beautiful screen diva who has been on the big stage for decades continues to show why she’s been regarded as one of the best to have ever graced the stage.

Nse Ikpe Etim who has been nominated for many prestigious award is not giving up on her laurels as one of the most fashionable celebrity in the entertainment industry as she continues to dominate the headline with her style and glamour which she’s popular known for.

Dressed in a black outfit, Nse Ikpe Etim showed fans she’s ready to dish out fashion goals this year as she looks stunning and dazzling in the outfit. 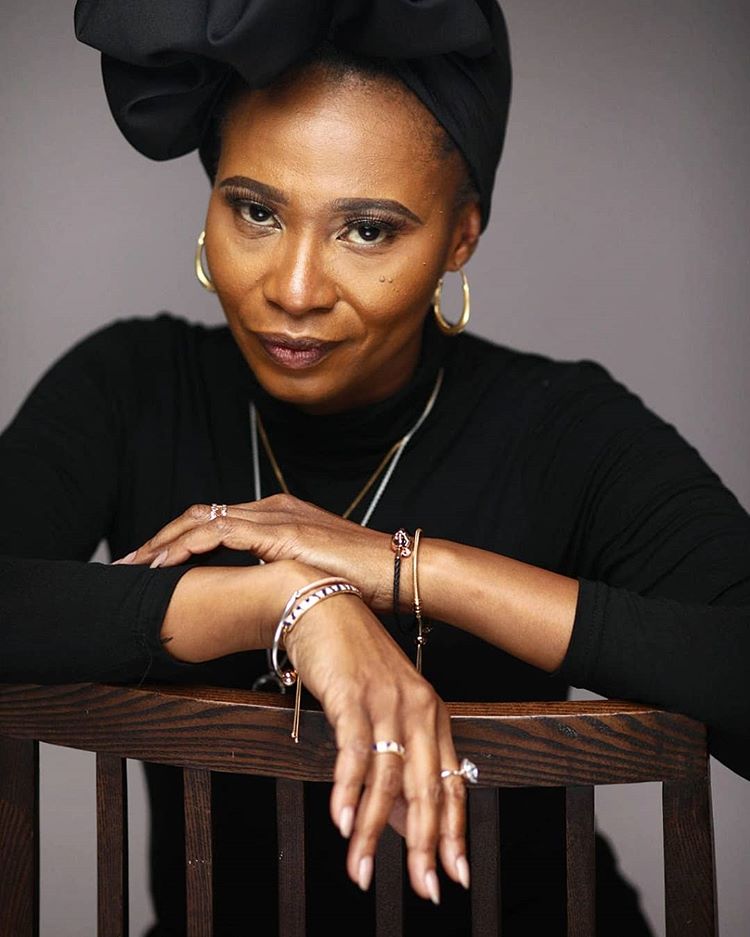 The actress who came into limelight in 2008 after her role in ‘Reloaded‘ had sometimes in the past open up on why she removed her womb.

She said, “ I was told I couldn’t have kids. And so, I had to have a hysterectomy (removal of the uterus) to make me have a life again and to stop going through what I was going through. And I’m literarily telling women and men, it really doesn’t matter if you can’t bear children. What really matters is what you would do for the world, for the universe.”

“When I was first told by the doctor that I would have to remove my womb to live a normal life, tears dropped and then my husband squeezed my hand.

“It was reassuring that there was someone there and it was telling me that this is reality, my reality. The ordeal made me fall into depression.

“I didn’t think there was any point anymore because my society taught me that I have to be a mother to be appreciated and every time I went online, I would have one troll or two say ‘you never born? But I’m thankful that that didn’t break me.”

At 18, Nse Ikpe Etim started acting on stage at the university. Her first television appearance was in the family soap Inheritance.

Johnson Olumide - February 18, 2020 0
The New Barcelona Just Signed Goal Keeper Definitely got no Chill as he had made a bold statement that he is not coming to...

Violette - October 5, 2021 0
All is set for another dramatic scene in the entertainment industry as Big Brother Naija season six housemate, Angel decides to unfollow some of...

Johnson Olumide - February 17, 2020 0
The shine bright like a diamond singer was seen on Friday rocking a Miu Miu Autumn.Winter 2016 Shirt Collection which is yet to be on sale official. The Barbadian Queen...