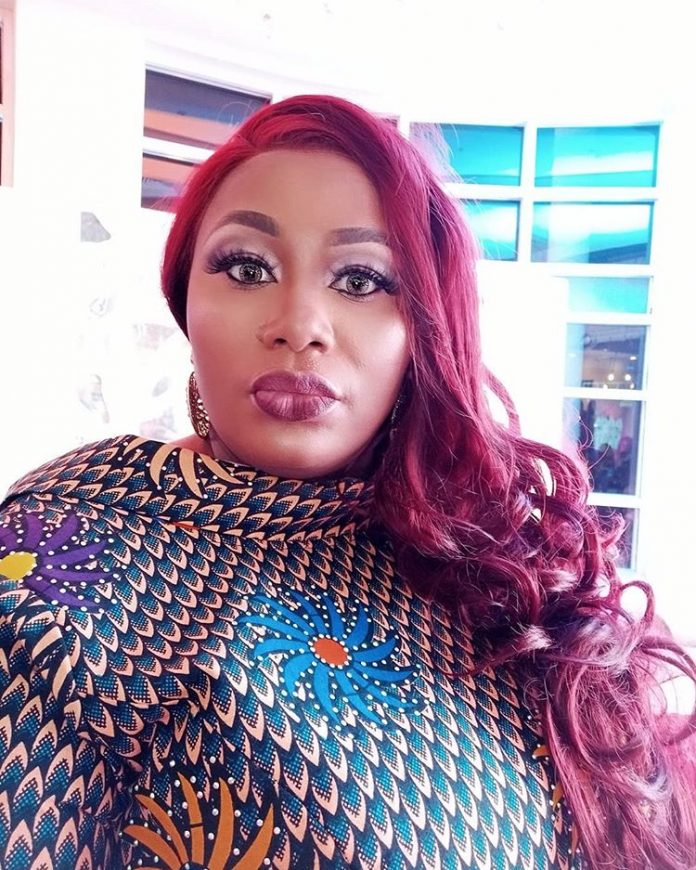 It’s currently a sad moment for Nollywood actress, Adaorah Ukoh who has annouced the passing away of her mother. 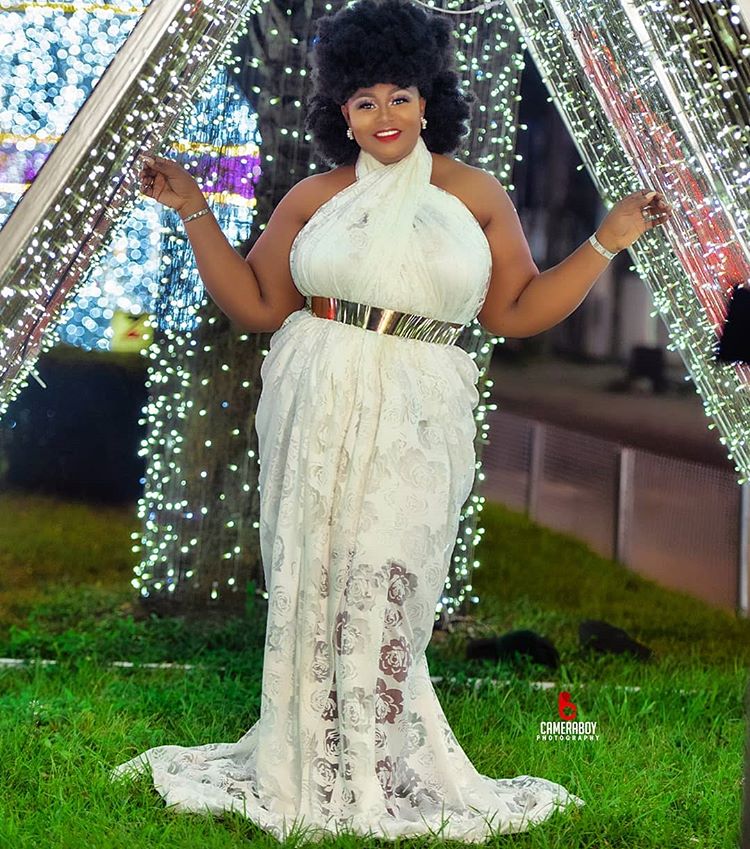 The curvy and endowed actress took to her Instagram Page to announce to millions of fans worldwide about the sad moment she’s currently going through.

Adaorah Ukoh via the post noted that it’s currently a dark day for her but wished her mum farewell as she stated how much she love and care for her.

What A DARK DAY!!!!
BUT I GIVE GOD GLORY
MY MUM PASSED ON TODAY?????????? Keep resting on AGBALAKAIBIE
YOU GAVE A GOOD FIGHT
BUT GOD KNOWS BEST.

FAREWELL MOTHER
FAREWELL.???
WE LOVE YOU FOR ALL YOU DID FOR US
ADIEU MUMMY
KEEP RESTING.

Adaora Ukoh who has featured in more than 100 Nollywood movies is married to Captain Basil Eriofoloh with whom she has a son with.

The actress some months ago made a shocking revelation on what she went through during labour as she noted that she laboured for 20 hours.

“It was tough at the beginning, but my son is grown now and can fight for himself. He has a mind of his own, and totally independent, so his nanny does the rest. But whenever his father is on vacation, I maximize the time. So, it doesn’t change anything as long as it’s my work,”

“When it was time to give a push to my baby, my strength failed, as I have been in labour for 20 hours. I had low blood pressure and the doctors had to resort to oxygen.

For me, labour room experience is quite unforgettable. I felt like a zombie for three days. However, when I saw my baby, the heart piercing pain disappeared. Well, that’s the joy of motherhood. It’s a life changing experience.”

Fans and celebrities of the beautiful actress have already flood her timeline with condolences message.