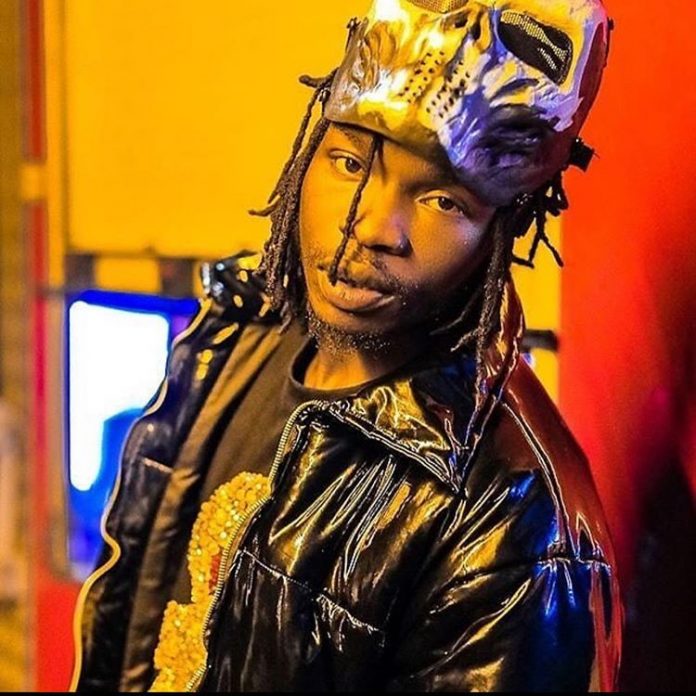 Car theft allegations filed by the police against singer Naira Marley, his two brothers and their cousin, has been dismissed by a Tinubu Magistrates Court in Lagos.

Recall that Naira Marley, his two brothers and their cousin were said to have been involved in a car theft incident which the singer denied.

However, in a new development, the case has been dismissed after the parties involved decided to settle out of court.

Chief Magistrate Tajudeen Elias made the order on Tuesday after receiving a settlement agreement between the complainant, Mr Adelekan Ademola, and the four defendants.

Mr Elias struck out the four-count charge of conspiracy, stealing, assault and obstructing the police from arresting Naira Marley.

Naira Marley will be glad to have finally gotten over the incident which has been on social media for quite some time.

The singer however still have a case with anti graft agency, Economic and Financial Crime Commission over an alleged involvement in Internet Fraud.