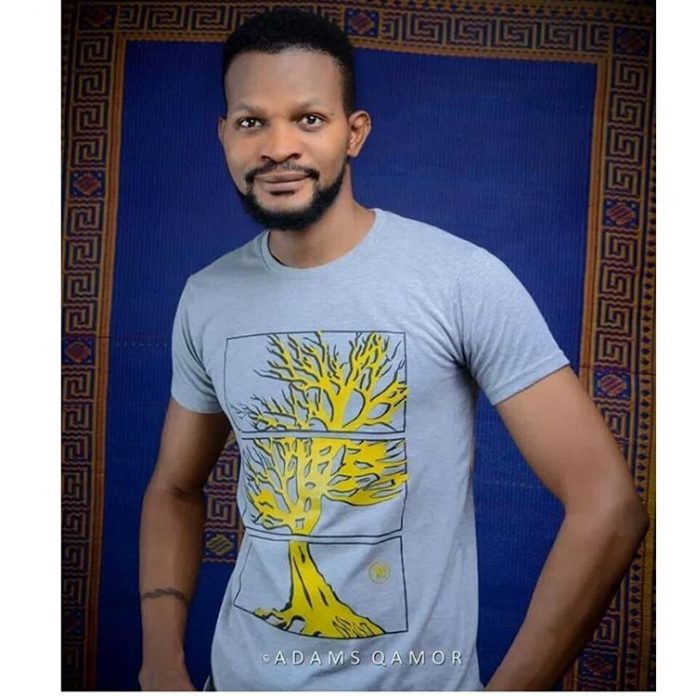 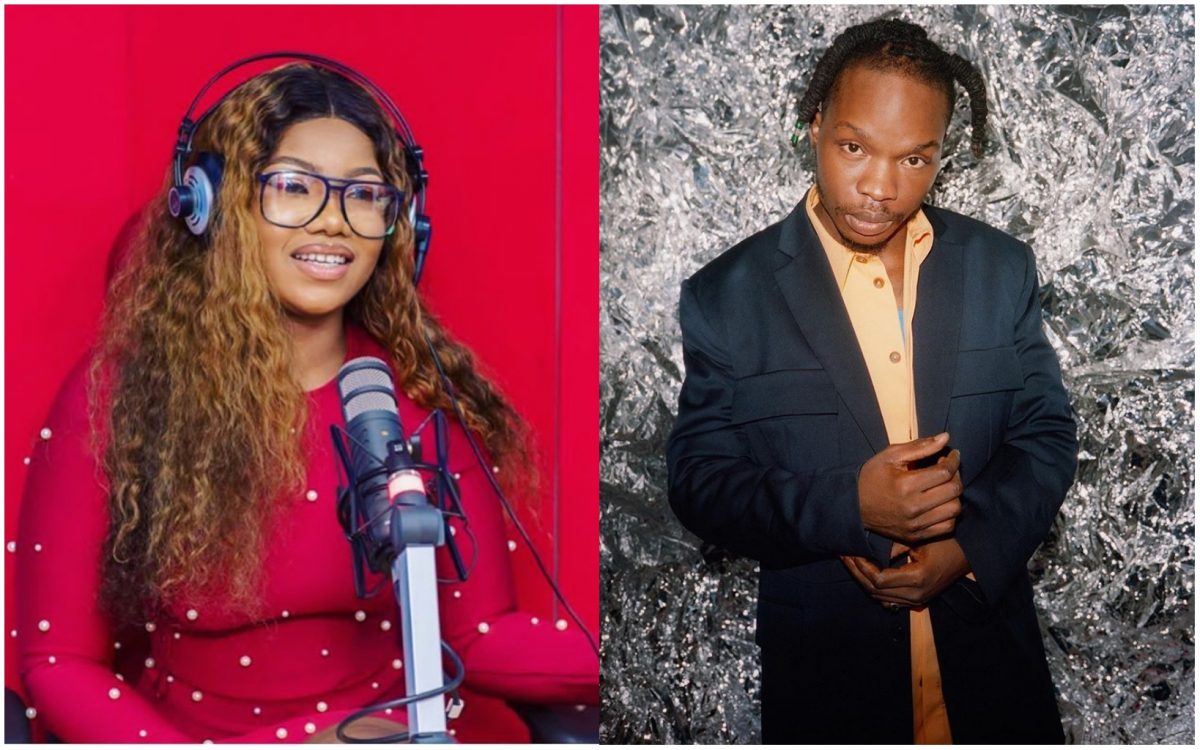 Uche Maduagwu who have been consistent in speaking out against relevant issues in the industry stated this via a post on his Instagram.

Tacha who participated at the fouth edition of the big brother naija show was known for being dramatic all through her stay at the house reality show while Naira Marley has not been short of controversial ever since he came on board.

Despite both stars known for their dramas, they’ve grown a huge fans base in Nigeria and Uche Maduagwu has now insisted that anyone hating them is depressed.

Uche Maduagwu stated that both stars are more relevant than Nigerian Politician’s and the Fulani Herdsman.

The controversial actor noted that if he as one of the best actor in the country can like both stars then anyone who is beefing them is suffering from depression.

People who dislike #Tacha and @nairamarley are depressed, these two are more relevant than our fulani herdsmen politicians… ??You dont need to be a #Titan or #Marlian to have common sense, someone just told me a particular #actress laughed at me and even insulted me for supporting these two, ?madam, i think your depression level is overflowing, kindly see a #doctor in sambisa clinic. ✈️I am the biggest #actor in #Nigeria because i am the only popular actor that has ever gotten @chrissyteigen attention in #Hollywood, haters are free to #Google it with their #China made #phone. ?If #Ghanaian people have someone #like me, so many big companies and brands would have been running after me with endorsement deals.?#repost #BBnaija #instagram #share #instagood #tbt #beautiful #follow #instamood #Lagos #quote

Naira Marley and Tacha have started the year with an achievement as both stars continue to dominate the entertainment industry.

Tacha recently annouced that she will be launching her Clothing line on the 18 of January, a move which have caused her fans whom are regarded as the Titans to celebrate.

The model and brand influencer gave fans a glimpse of the brand via a short video posted on her official Instagram Page.

Naira Marley have also start the new year with a great milestone as he announce the signing of four young artiste to his record label, Marlians Music.

The fast rising singer and rapper noted via the post that the artiste have join his team as they aim to take their career to the next level.

Mohbad, Zinoleesky, Fabian Blu and Cblack were the artist signed up the record label as Naira Marley contiue his dominance that has made him one of the most sort after singer.