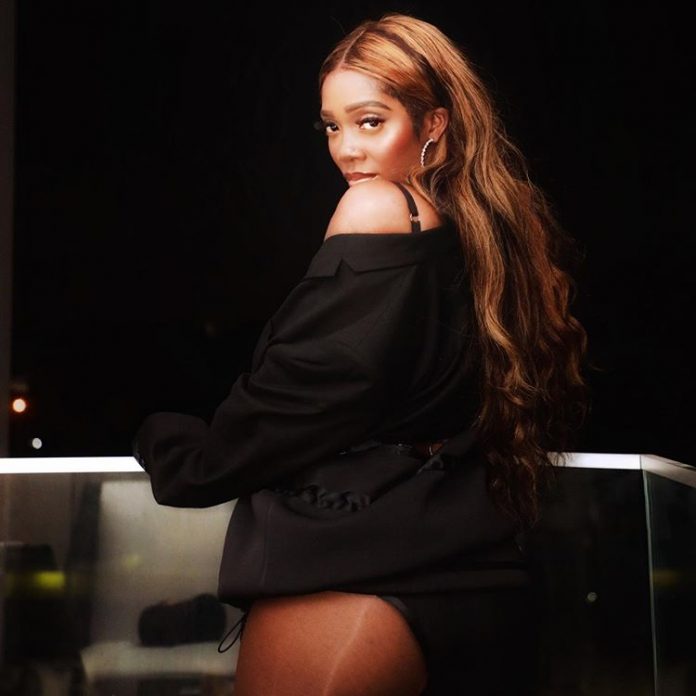 Fast rising singer and songwriter, Naira Marley and female sensational singer, Tiwa Savage have storm the studio as they prepare to serve fans a new hit. 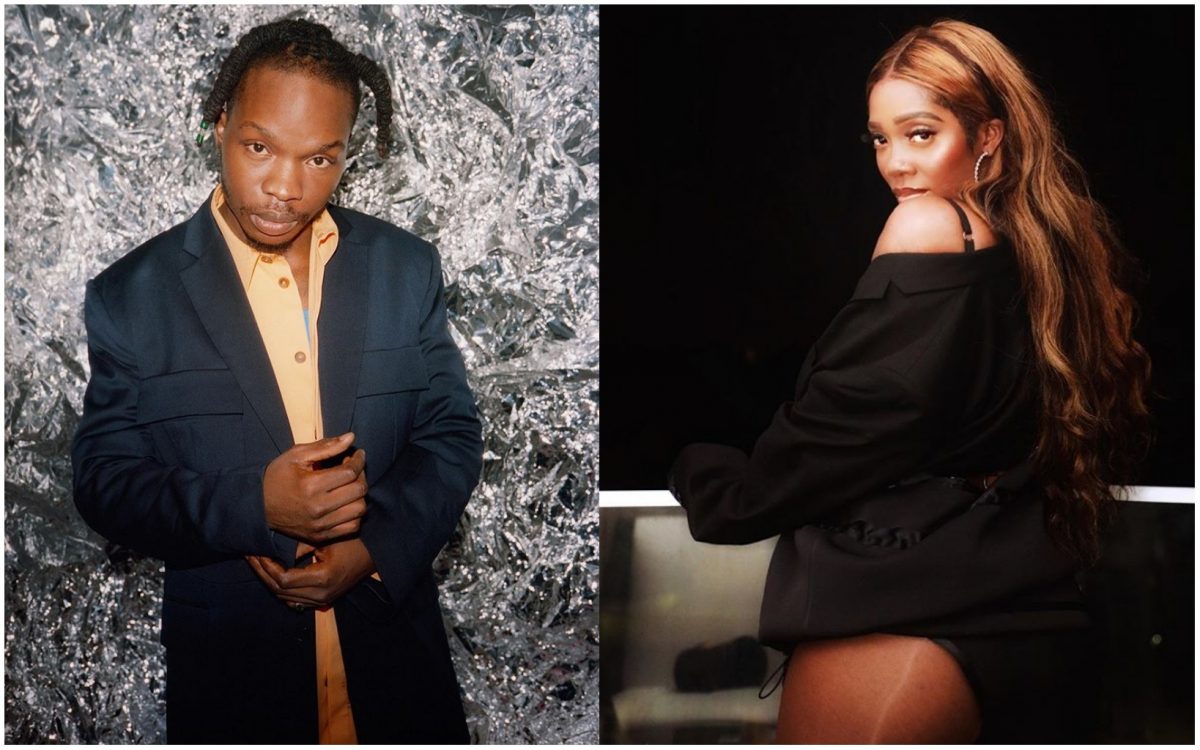 Naira Marley who is currently the wave of the moment with his slangs and dance steps will be collaborating with the sexy diva for the first time in what is set to be a stunning hit single.

Video of both artiste in the studio have surfaced online as fans across the globe expect what the two songwriters will be dishing out for the start of the year.

With 2020 still at it’s early days, fans are hopeful that the collaboration between Naira Marley and Tiwa Savage will be one of the best for the year

Both Tiwa Savage and Naira Marley ended 2019 on a high note as both superstars had a massive turn out for their concerts before Naira Marley annouced the signing of four artiste into his record label.

Tiwa Savage who is one of the best in her categories had her concert in different locations across the country and the event was sold out.

During one of her concert, the sexy mother of one made headlines after she performed on stage with Yemi Alade who fans have been labelling as her main rival in the industry.

Both female stars gave fans an amazing performance before Tiwa Savage noted that there are no beef between them.

The award winning singer also addressed the relationship between her and Wizkid as both artiste we’re alleged to be having an affair.

However, Tiwa Savage during the show stated that her relationship with Star Boy is personal and nobody’s business, a statement which cause uproar on social media.

However, with year 2019 now done and dusted, Tiwa Savage’s collaboration with Naira Marley will surely be one fans and lovers of music will be anticipating.