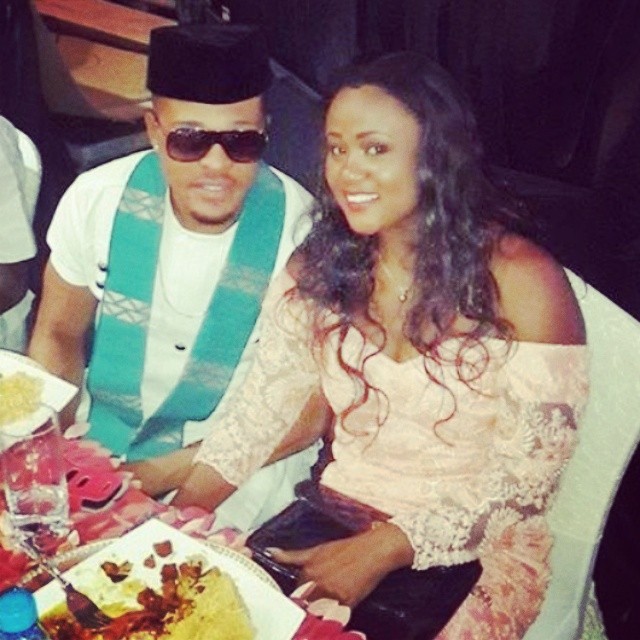 The younger sister of defunct Psquare group, Mary Okoye has reveal that marriage to actor Emma Emordi is over as she reveals what the actor is good at. 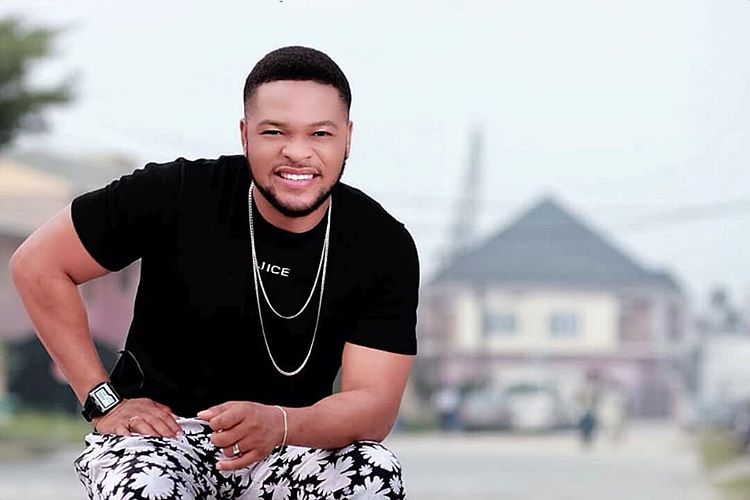 Mary Okoye who got married to Emma Emordi in 2014 stated that their 6 years old marriage has crashed due to her husband’s stealing and cheating.

The beautiful mother of one revealed this while reacting to a post of a fan as she noted that her husband has been sleeping around with ladies without doing any good for his families.

Mary Okoye who seem depressed and annoyed by what has happened disclosed that her husband had stated that he had gained nothing from the marriage despite having a son for him.

She however prayed for the fan not to encounter such husband in her life and time. 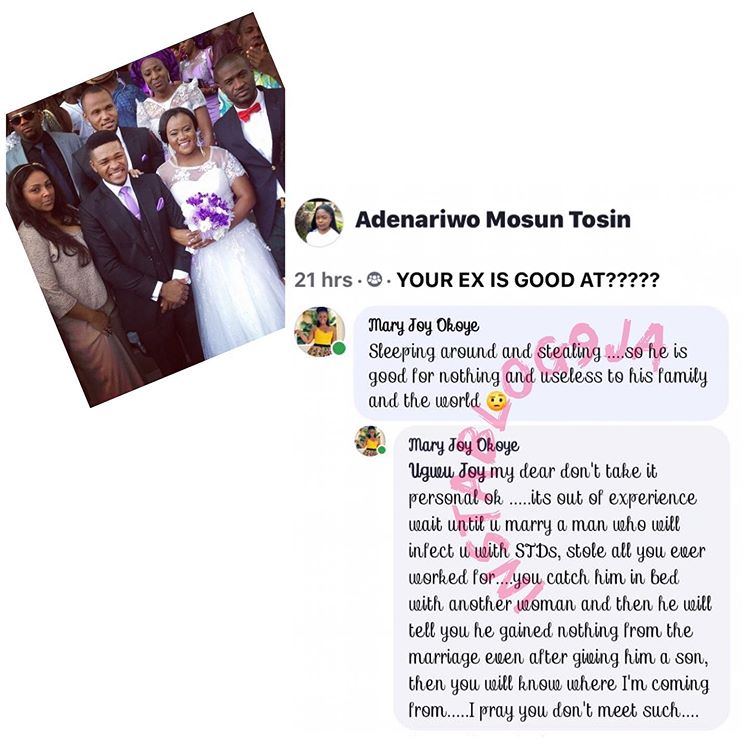 Mary Okoye, walked down the aisle with Emma Emordi on Wednesday 6th August 2014 in Asaba, Delta after the couple had  engaged themselves in April 2014.

I’m sad and scared of my new life, BBN’s Saskay reveals as she breaks...

Johnson Olumide - December 30, 2021 0
Former BBNaija housemate and reality star, Saskay last night took to her social media account to talk about how scared she is about her...

Violette - July 4, 2021 0
This past few day has not been rosy for multiple award-winning singer and songwriter Davido who lost his personal assistant Obama DMW to the...

Violette - March 9, 2020 0
Ubi Franklin who has been know for talent manager and a very brand scout which has been in the news for some time now....