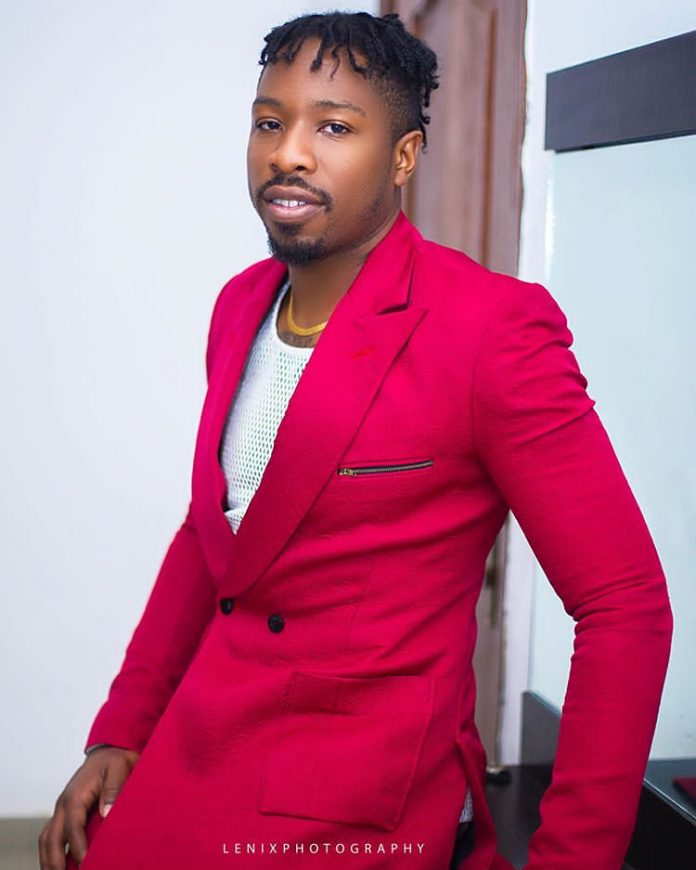 Reality star and model, Ike is starting 2020 with a hit as he announced the signing of another Endorsement Deal. 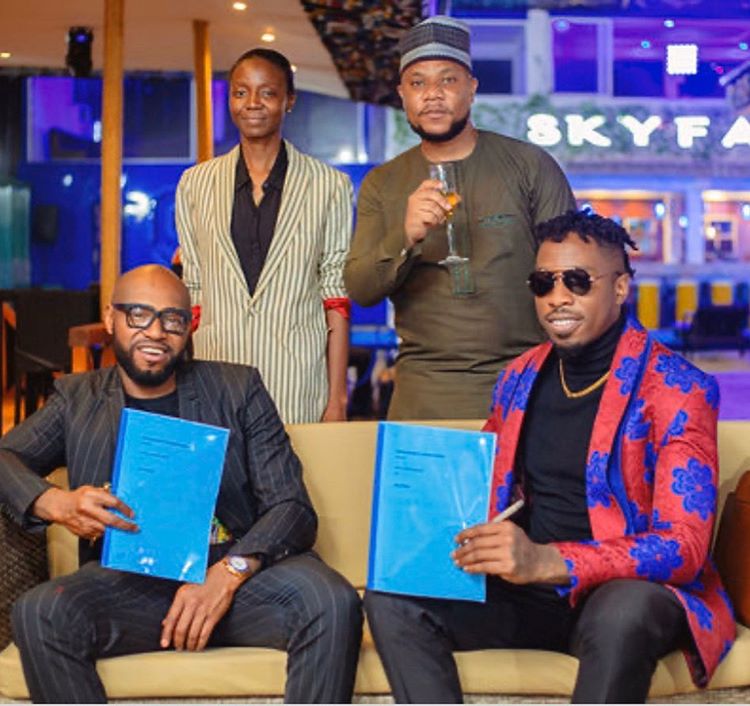 Ike who has been signing major deals with notable brands in Nigeria ever since he appeared at the fourth edition of big brother naija show took to his Instagram Page to announce that he’s joining Ptrlifestyle as their new ambassedor.

The model and entrepreneur via the post noted how glad he his to be representing their brand.

I’m pleased to announce that I will be working close with @ptrlifestyle Group, owners of @the_kabaal Nightclub and Beach, as their brand ambassador.

My love of PTRlifestyle began about a year ago when I partied at Kabaal nightclub. The attention to detail and how they have successfully created a superior brand in lifestyle and hospitality caught my fancy. I look forward to offering my suggestions and influence. I believe there’s so much we can achieve together.

Ike has been having a good time on the financial side but having a torrid time in his relationship.

The reality star who formed a good bond with Mercy during their stay at the reality show shocked fans when they unfollowed themselves on Instagram, a move which raised eyebrows.

Moments after unfollowing themselves, Mercy annouced via a post on her Instastories that she’s single and searching as their relationship hit the rock.

Though, Ike has been silent ever since, her former girlfriend and Tanzanian singer, Kiky n Gigy has been active on social media as she called out both lovers after they dumped themselves.

According to Kiky n Gigy, Ike was her babysitter before he came into limelight as she also slammed Mercy for sending trolls to her asking the BBNaija winner to come herself.

Ike now seems to have moved on from both celebrities as he will be hoping to have a girl in his life very soon.

Violette - March 1, 2021 0
The Golden Globes have built a well-deserved reputation over the years as Hollywood’s drunkest awards show, and there’s no reason to think that this...

Cynthia Morgan fires back as she rain curses on Paul Okoye for siding...

Violette - July 1, 2020 0
Cynthia Morgan who was off the news for some time now rain curses on Paul Okoye and his brother. The tow brother who are better...

Violette - June 2, 2018 0
Seems like Nigerian Cross dresser, Bobrisky is yet to get a break from the trolls on social media who keep calling him out in reaction to...

Johnson Olumide - January 2, 2020 0
Nollywood Actress, Yvonne Jegede Fawole who recently just became a mother took to her Instagram page to share a photo of herself displaying her...

Violette - May 18, 2021 0
Veteran Nigerian comedian and actress, Adekola Adekanya popularly known as Princess has finally reacted to the release of actor, Baba Ijesha who is standing...