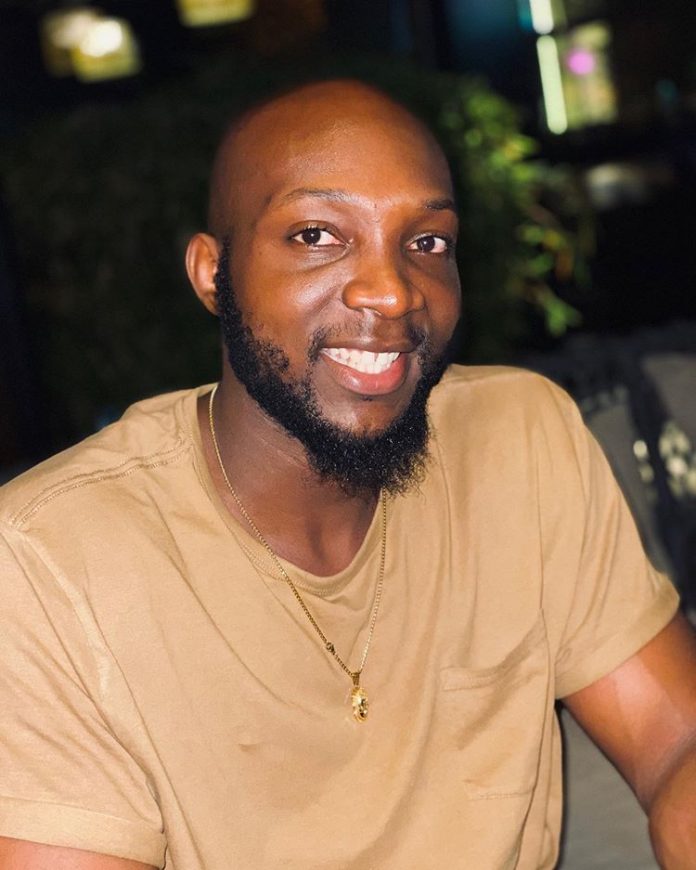 Former big brother naija star, Tuoyo has cause tension on social media after posting a topless picture of himself. 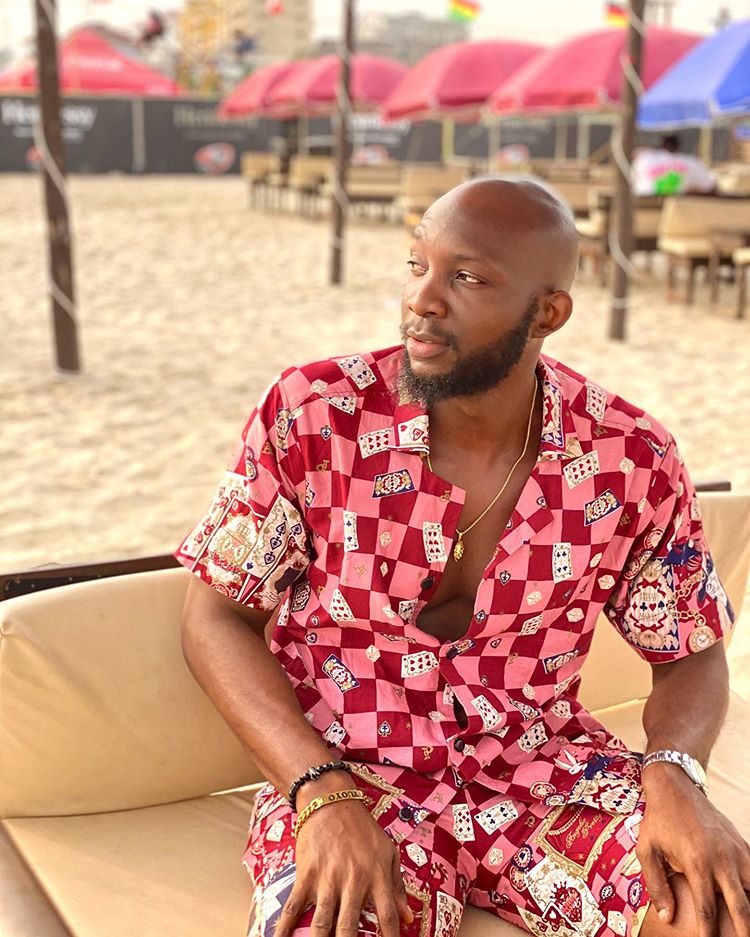 The brand influencer and model who is currently having a nice time out gave fans a stunning view of his bare chest.

Known for his great physique and muscles, Tuoyo made sure his fans especially the females ones are glued to his page.

Apart from showcasing his endowment, Tuoyo captioned the post with a stunning statement as he wrote: 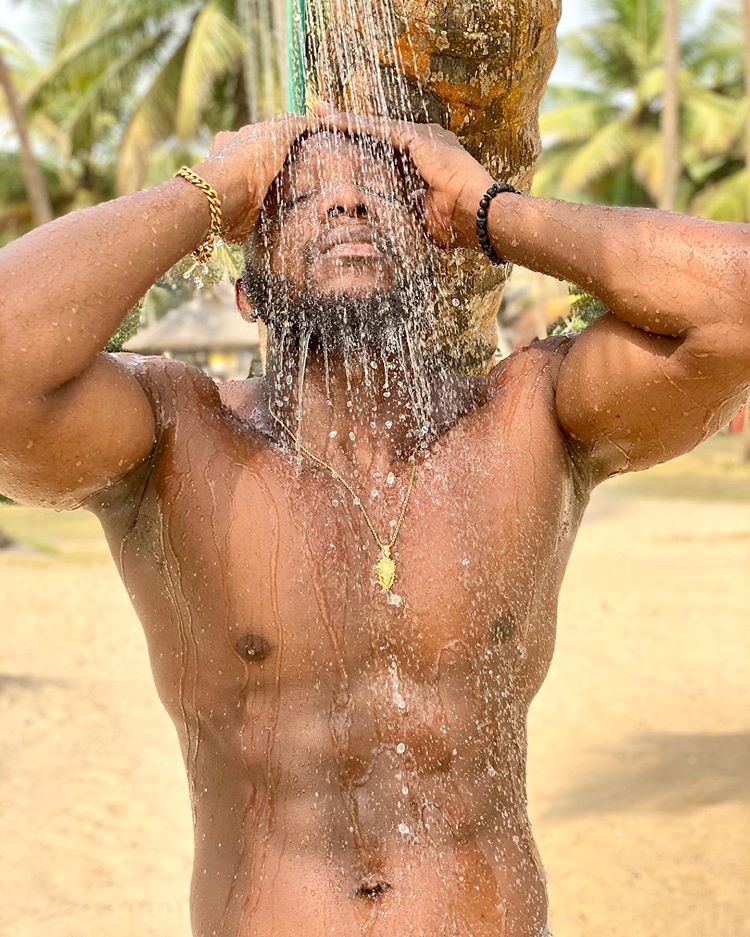 Tuoyo who is a ‘Part Time Stripper’ some days ago announced via a post on his Instagram Page that he will be auditioning for new strippers in his crew which he called Tuoyo Nation.

? I’m Cooking up a crew of the hottest and most talented exotic dancers ? ?Nationwide! (Male and female)
If you think you have what it takes, Purchase your forms now
let’s make history and create fantasies together!? #tynation

The reality star is set to invest more time in building his empire into one of the best strippers in the country, a move some of his fans will be proud of.

With his latest post causing havoc on social media, it’s just a matter of time before he achieves his aim and objectives.