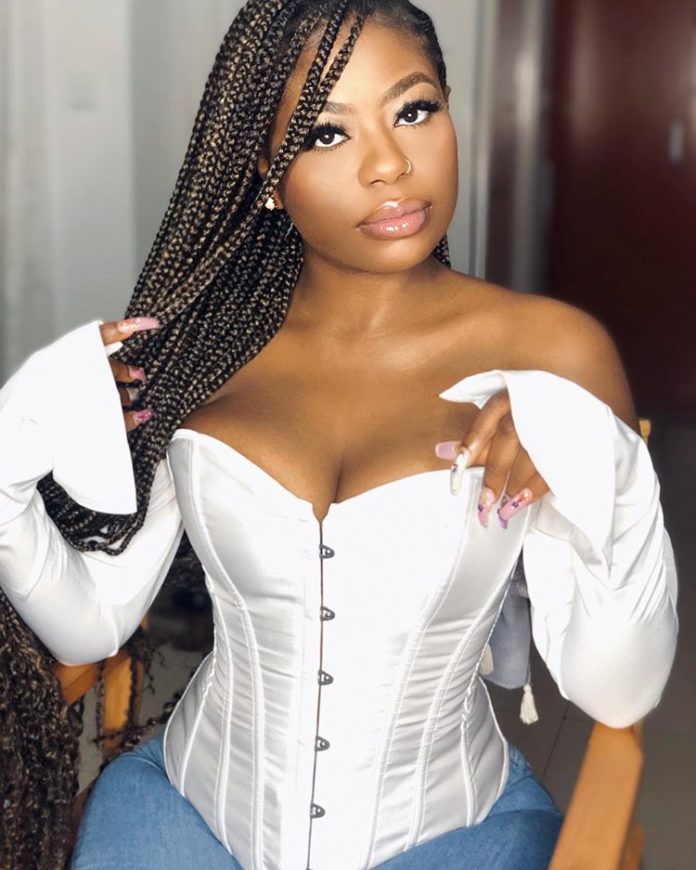 Entrepreneur and model, Sophia Momodu becomes Martell Nigeria Brand Ambassador, although might have started the new year in another Drama with his baby daddy Davido, she seems to have put all those drama behind her now. 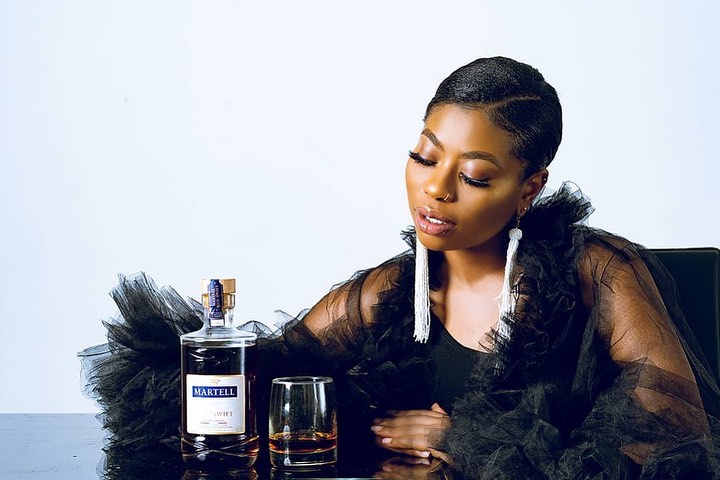 The beautiful mother of one took to her Instagram Page to announce to her millions of fans on the social media platforms about her new achievement.

Sophia Momodu who could not hide her excitement about the new achievement spoke about her motherhood had taught her to be persistent in all her endeavors.

Known for her style and glamour, Sophia Momodu while publicizing the news of her becoming Martell Nigeria Brand Ambassador gave fans some amazing fashion goals as she stuns out in a way that got many wondering where the beauty had come.

As a mother, I’ve grown to understand the importance of persistency.
Being persistent is the key to success… Be persistent!
#MakeYourStatement #martell #martellnigeria #BeAudacious
@MartellNigeria @martell

As a mother, I’ve grown to understand the importance of persistency. Being persistent is the key to success… Be persistent! #MakeYourStatement #martell #martellnigeria #BeAudacious @MartellNigeria @martell Photographer: @mayo9ice

With a new brand now in the bag for the sexy model, Sophia Momodu will be hoping to get through the dramatic scene that happened with herself and Davido.

Recall that Davido some days ago had went online to clarify why he traveled with Sophia Momodu on the same plane with their daughter, after it has been reported that they went on vacation.

Davido at that time had stated that he only gave her a lift because he would not have liked his daughter, Imade, travel the economy class.

However, Sophia Momodu who was not pleased with the singers outburst on Instagram replied him by stating that she never ask for a life and she and her daughter don’t fly economy.

With the drama between both stars now cooling down a bit, Sophia Momodu will be hoping to continue the year with more Endorsement Deal as well as dishing out Fashion Goals to her fans.

Violette - August 4, 2020 0
Kaisha have become the first housemate to receive a strike on the 5th edition of the Big Brother Naija reality show after she was...

Nicki Minaj and Cardi B Resumes Beef in new video

Johnson Olumide - May 12, 2020 0
Nicki Minaj and Cardi B beef is back and it seems to be beefier than ever, as diss tracks and lyrics are popping up. Nicki...

Johnson Olumide - March 21, 2020 0
Wizkid who revealed that he has 3 albums ready for release, has also announced a new collaboration with Drake few years after he featured...

HushPuppi and Woodberry have been transported to the U.S, all Properties sealed by Interpol...

Violette - July 1, 2020 0
The Instagram celebrity and social media influencer who has just been nabbed by international police. Hushpuppi who was arrested in Dubai for his actions of...