Home Entertainment Why I went shirtless to beg for help — Actor Ernest Asuzu... 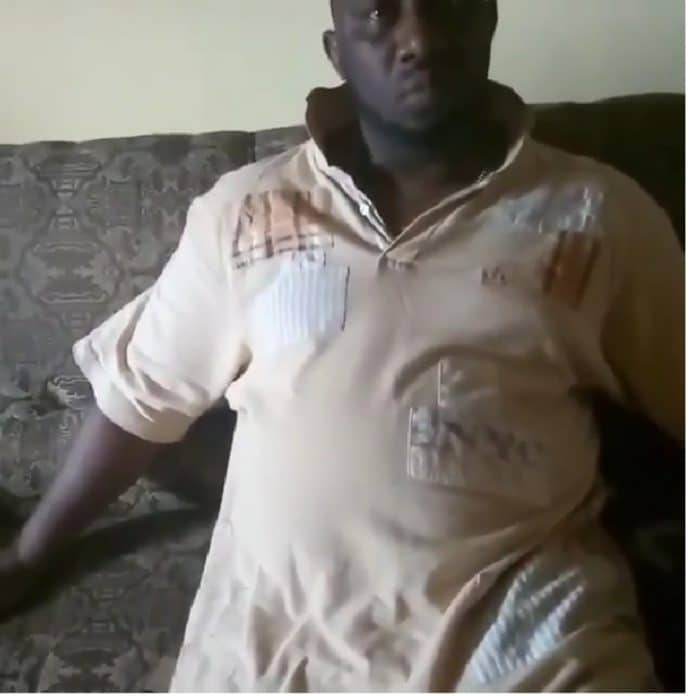 Popular Nollywood actor, Ernest Asuzu, who’s currently making headlines after a video where he went shirtless to beg for help on the streets of Lagos surfaced online, has come out to defend his action. 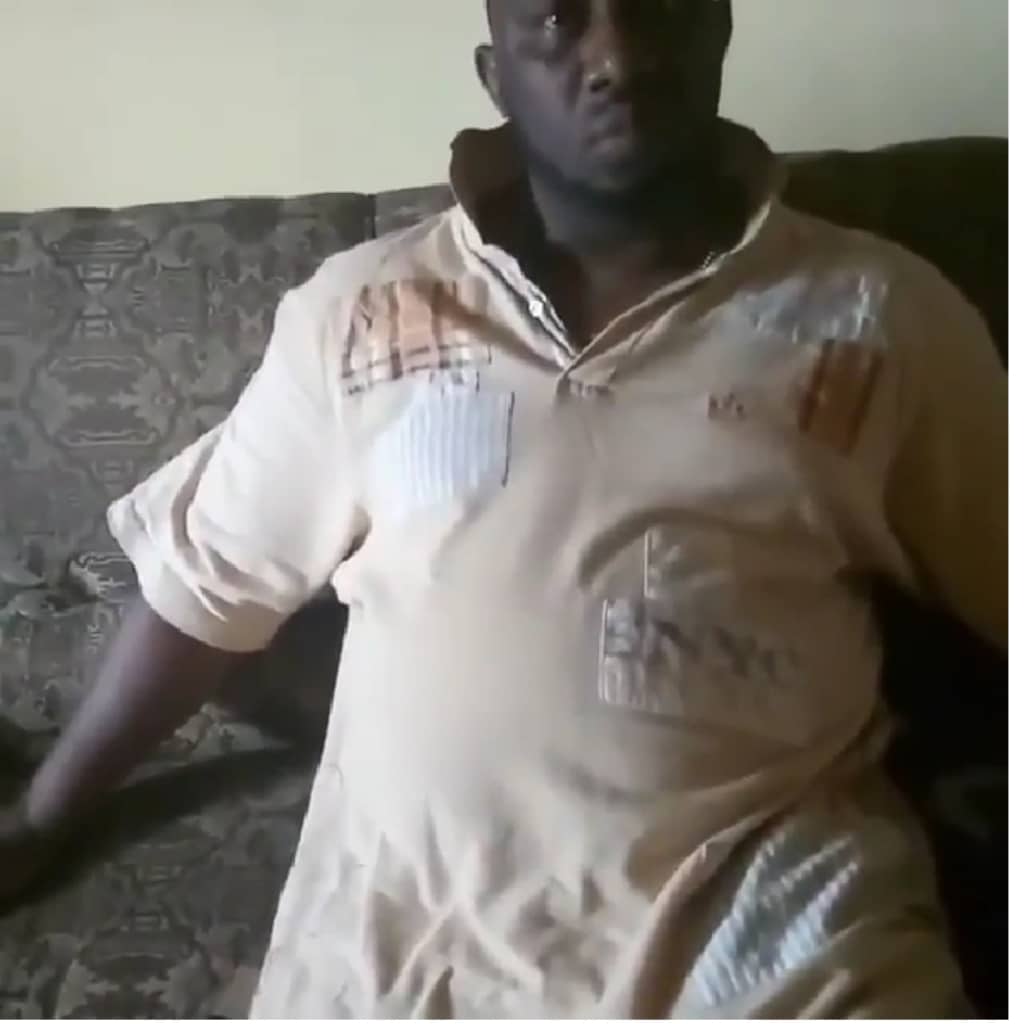 The actor, who starred alongside Jim Iyke, in some Nollywood movies, said he went shirtless not because he was mentally derailed, but because he needed help for his medical condition.

In a new video clip, Asuzu said he deliberately removed his shirt so that Nollywood practitioners would feel his pain.

The actor also solicited financial assistance from well-meaning Nigerians to enable him to take care of his medical bills. Asuzu is currently down with a stroke.

He went public with the illness about six years ago.

A man who identified himself as John Louis on Instagram some days back shared a video of the actor where he was shirtless and begging for alms on the streets of Lagos.

The actor was barely recognizable in the video. Mr. Louis said he found the actor begging for alms on the streets of Oke-Afa in Isolo, Lagos.

The actor could also be seen in the video nodding in affirmation. Asuzu also looked dazed and disoriented in the video. “So we are calling on Nollywood to come and assist their member. It is not only to act the film, but this guy also cannot even walk,” Mr. Louis said in the video.

People who use phrase ‘Can I be your friend?’ makes me uncomfortable — Actress Lydia Forson

Johnson Olumide - February 10, 2018 0
American model Chandra Davis, a.k.a. Deelishis has questioned Instagram after Kim Kardashian's racy photo was not taken down. Kim posted a photo of one of her breasts...

Johnson Olumide - September 29, 2018 0
Award winning singer, Simi has come under some serious backlash after she made a very sensitive tweet on the the just concluded Osun elections. The...

Violette - May 12, 2020 0
A Ghanaian US-based event organizer and promoter, Julian Asiedu, has extremely lambasted Ghanaian musician-King Promise. According to Julian in facebook post, the stress King and...

Johnson Olumide - October 18, 2018 0
The all i want is you for Christmas singer has finally released her much anticipated new single titled The Distance ft. Ty Dolla Sign. The...

Munakur Jantiku - September 20, 2021 0
Have u been looking for some of the latest, simple yet classy mehndi designs? Your search is over, as we have come up with...