Home Entertainment Where is Olajumoke? – OAP Gbemi Olateru in search of the former... 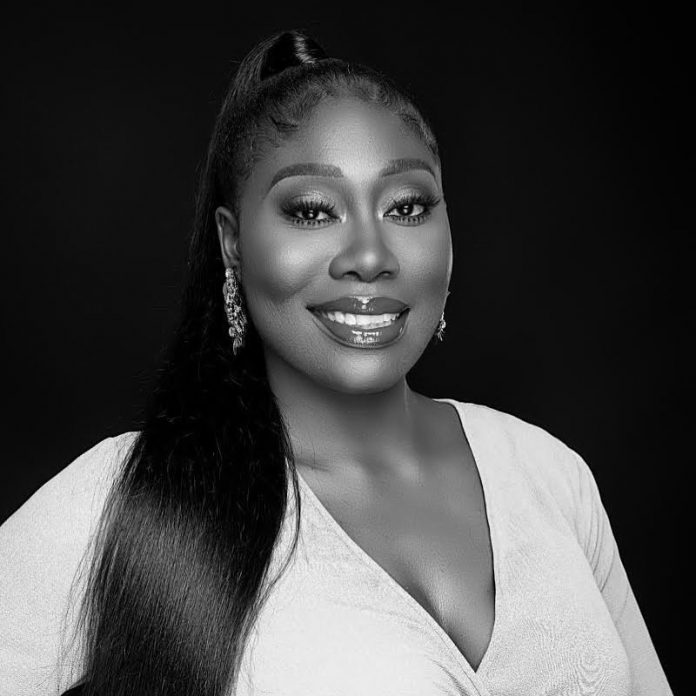 On Air Personality, Gbemi Olateru is in search of former popular bread seller Olajumoke Orisaguna who seems to have gone off the grid. 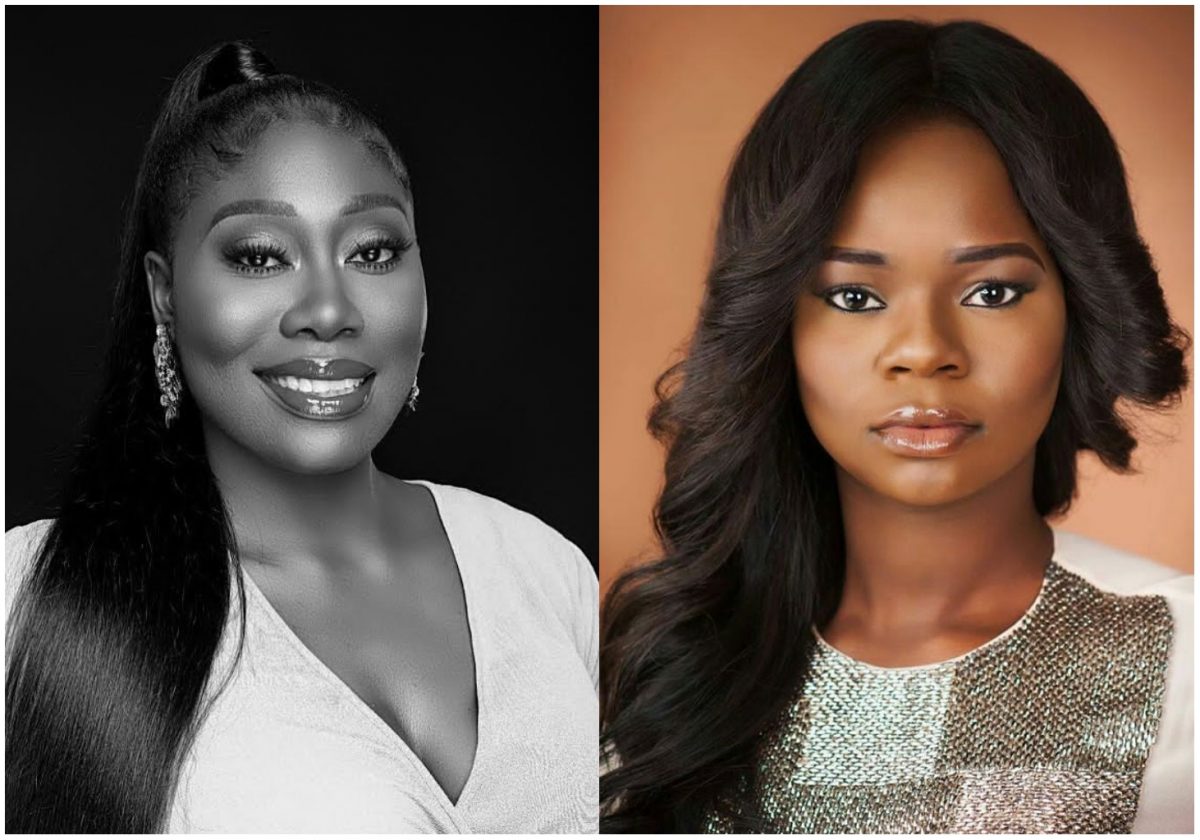 Recall that Olajumoke Orisaguna rose to limelight when she unknowingly walked into a photo shoot session of British rapper, Tinie Tempah, by Nigerian photographer, TY Bello while hawking bread on the streets of Lagos.

Gbemi who seems concerned about the disappearance took to her Twitter page to ask her fans and followers about the whereabout of the famous bread seller.

Olajumoke Orisaguna has been involved in some scandals ever since she burst into the big stage.

Months after she rose to stardom, Olajumoke Orisaguna had some issues with her husband which led to thier divorces.

According to her ex husband, Olajumoke became rude since all the spotlight were on her as she was also accused of infidelity.

She however denied the allegations during an interview with punch newspaper, stating that they were false allegations.

“Anybody can say whatever pleases them with their mouth. He is the one that has been spreading such stories. When a man knows everything about you, he can choose to do whatever with that information. As for me, I am okay and there is nothing wrong with me.”

“Whatever is going on is known to God. We are still together. He has never discussed all what he has been saying outside with me, so I don’t understand what he is driving at because we sleep in the same house.

“Well, he can continue saying whatever pleases him but I will not say anything bad about him. There is nobody I will discuss his matter with; I just leave him to God. God will judge between us.”