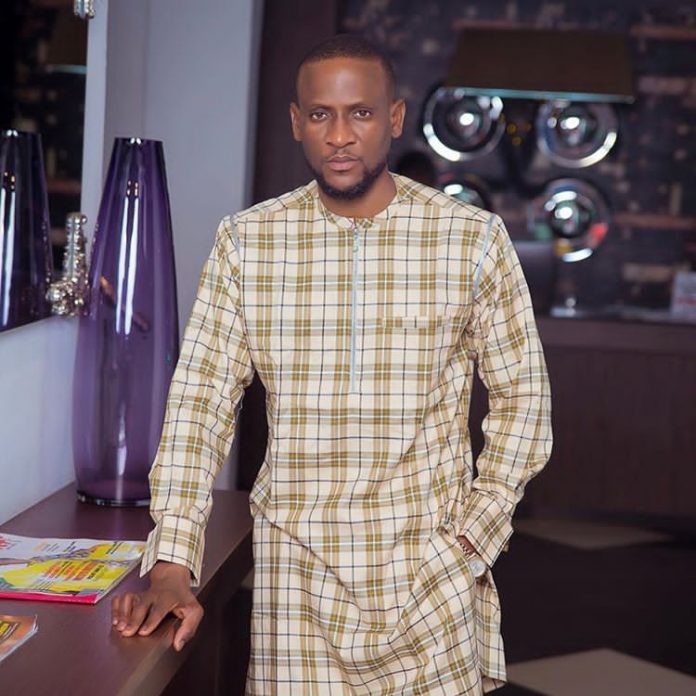 Reality star and model, Omashola has gone to the Lions Den and came back unscratched just like the time of Daniel in the Holy Bible. 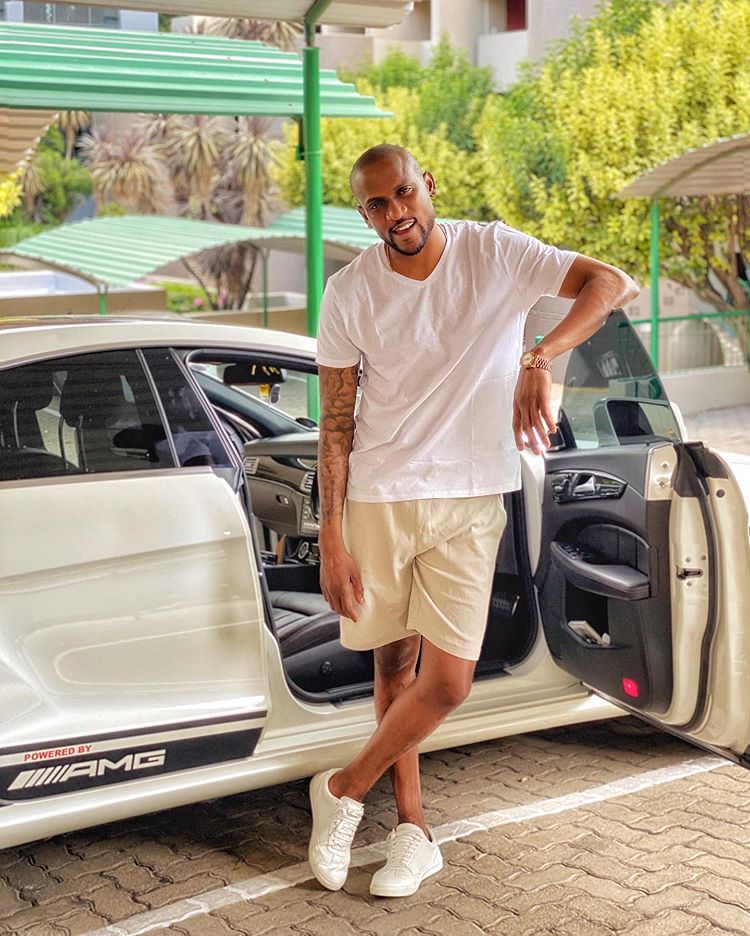 Omashola who has been having the best time of his life after he left the reality show some months ago took a trip to the zoo where he was faced by Lions who seems to love him.

The handsome model who is beginning to make name for himself in the entertainment industry took to Twitter to share pictures frim his adventures.

Omashola took to the micro blogging site to boast about his ability to walk into the den of the Lions and still come back alive with the animal known for weird behavior.

The entrepreneur and brand influencer captioned the post:
And yes am still alive ???

And yes am still alive ??? pic.twitter.com/fHc2dyhQek

Omashola was part of the contestant that made it to the final stage of the fourth edition of the big brother naija show which was tagged ‘Pepper Dem’.

Below are some notable fact about the reality star.

Omashola Oburoh was one of the oldest contestant at the show as he was born on the 8th March 1981, which makes him 38 years of age.

It might come as a surprise to many fans, but Omashola is a graduate of Moshood Abiola Polytechnic, (MAPOLY) in Ogun State.

Omashola is a Model and Entrepreneur and comes from Delta State.

The Delta State born has never hide his love for love for playing basketball as well as cooking noting that it’s some of what makes him happy.

Omashola’s love interest during the reality show was Venita Akpofure as he was all over her but things could not work out between them before the show reach it’s later end.

Surprisingly, Omashola and his adorable mother share the same birthday date, as he celebrated his last birthday alongside his mum who was also born on the same date.