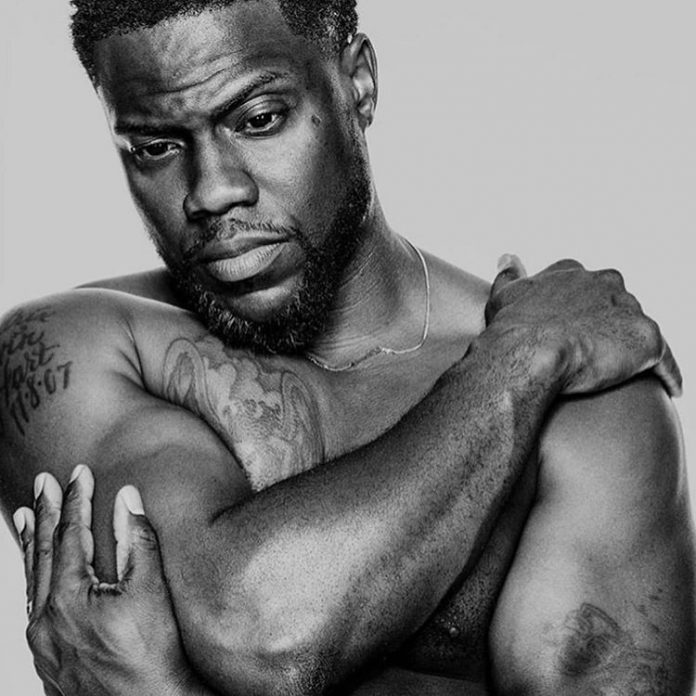 American actor, Kevin Hart to make come back in new movie after the accident that nearly took his life. 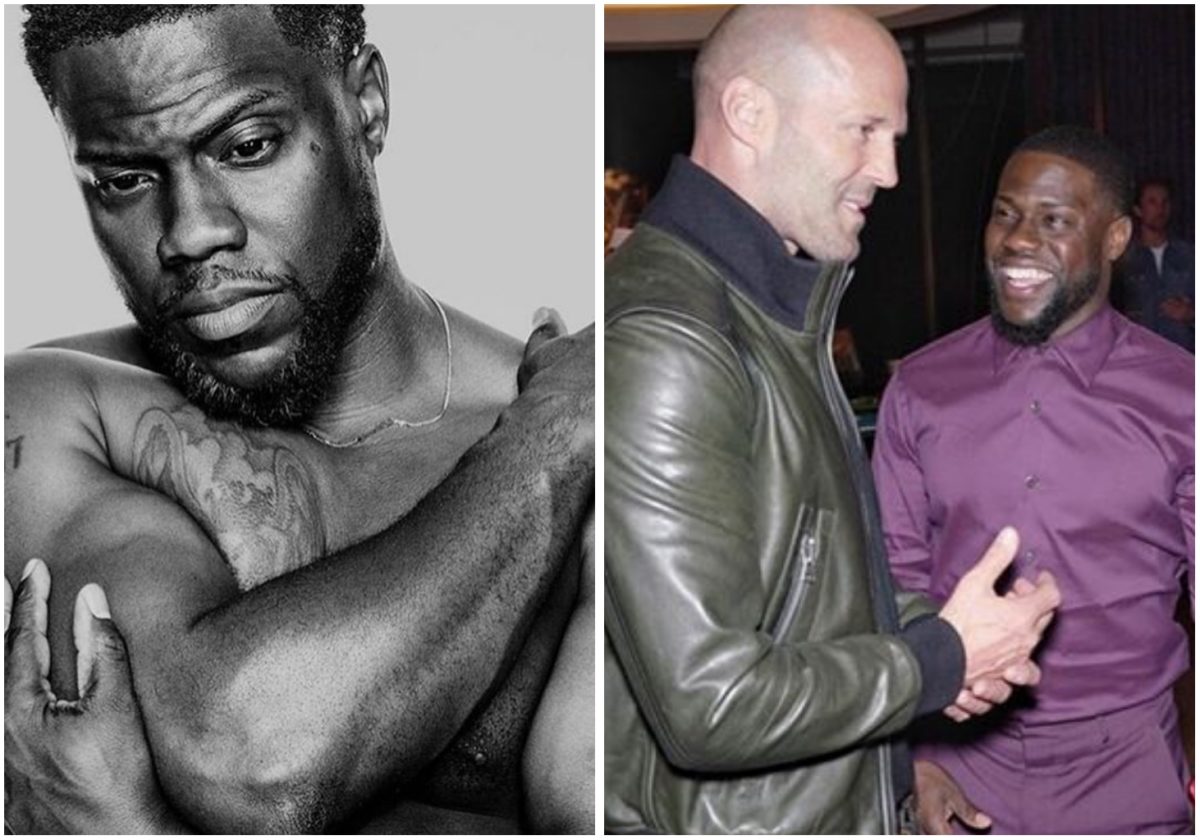 September 1st, 2019, when a Plymouth Barracuda carrying Hart and two others flipped off Mullholland Highway in Los

Angeles rolled down an embankment and landed on its roof.

The top of the vehicle was nearly destroyed on impact, according to video the actor later shared.

Despite not driving the car, Hart still suffered from “major back injuries,” requiring months of physical rehab.

The comedian have now taken to his Instagram Page to announce his comeback in a new movie with actor Jason Statham.

Sharing picture of both star on set, Kevin Hart wrote:

I couldn’t be more excited about my next movie…. @jasonstatham & I have been trying to figure out a movie to do together for years. I’m happy to say that we not only figured it out but we also knocked the idea out of the park. I can’t wait to start production man….This movie is going to deliver on so many levels…..Buckle up people!!!! #ManFromToronto #StathamAndHart 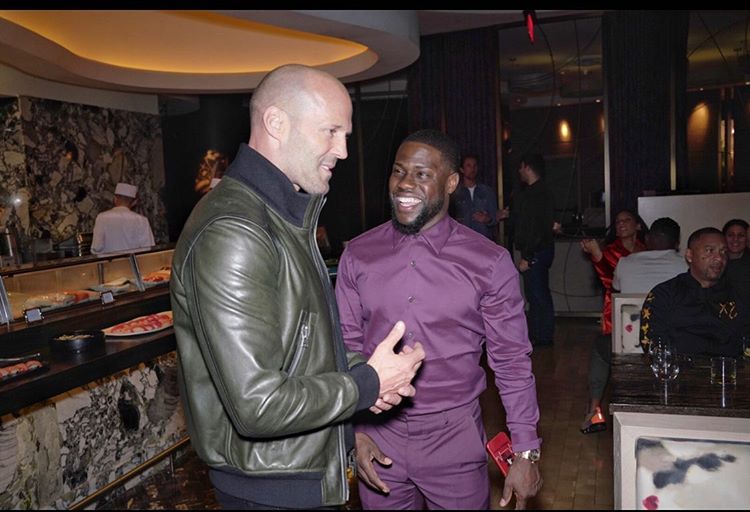 Kevin Hart to make comeback in the new movie has already generated a lot of reactions from fans who are excited to see him back on their television screen.

The star actor will be eager to impress them as he puts the dark days behind him.

Violette - January 1, 2020 0
Victoria Kimani a Kenyan singer and songwriter, has caused uproar on social media after posting some sultry Bikini pictures of herself. The sexy and curvy...

Angela Simmons Shows off her Baby Bump in a turquoise jumpsuit

Johnson Olumide - February 18, 2020 0
The Business Lady, Actress and Reality TV Star is Currently Pregnant with her fiancee's Baby. (adsbygoogle = window.adsbygoogle || ).push({}); Angela shared this New Photos to show of her...

#BBNAIJA: Teddy A and Bam Bam welcomes their first child together