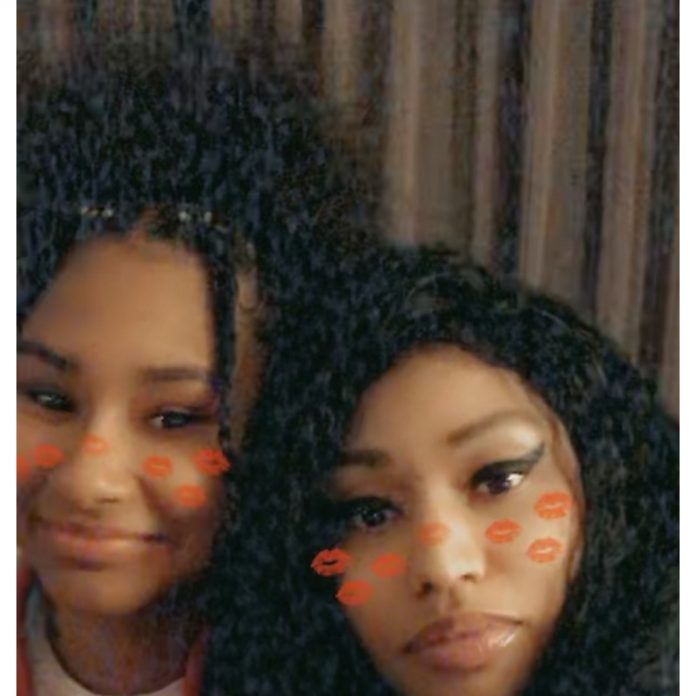 American rapper, Nicki Minaj enjoys time out with Dad and Little Sister as she tend to spend more quality time with family. 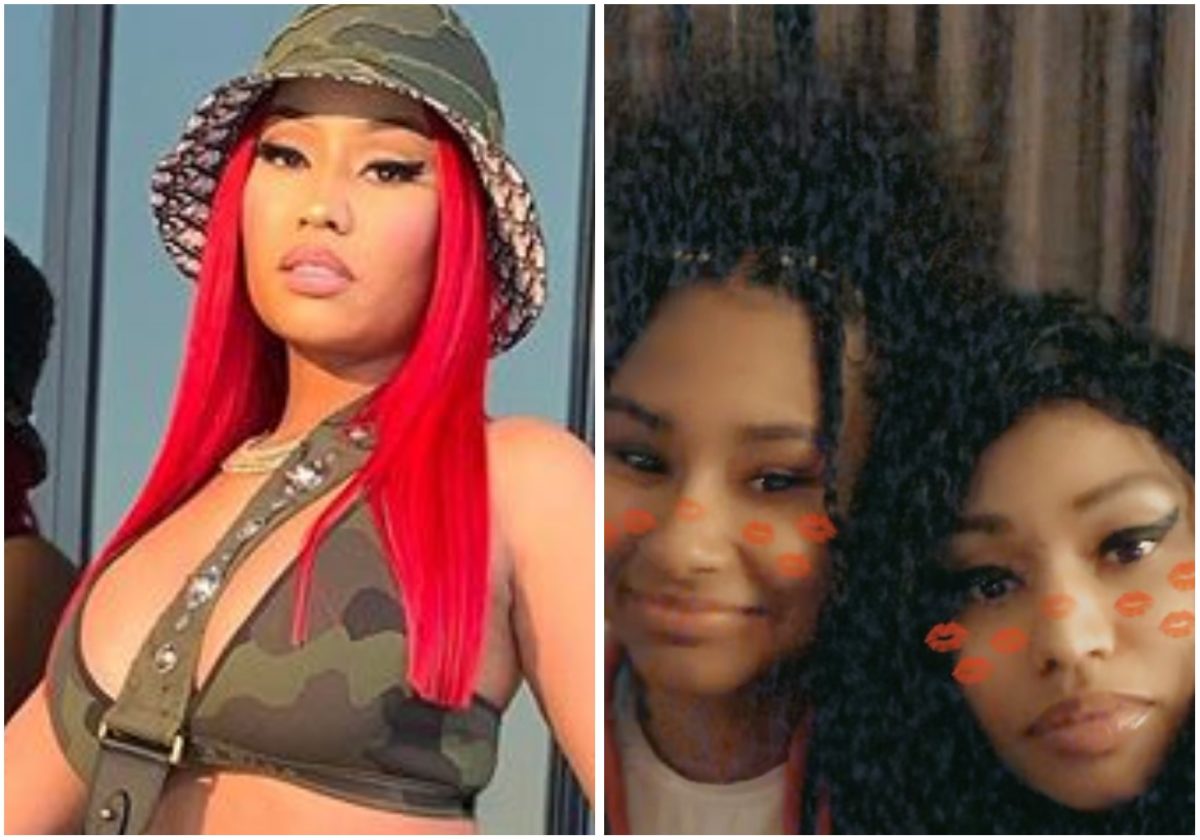 Nicki Minaj has stated in the past that growing up with her father was a struggle,

but it looks as if the family bond has been strengthening.

However, despite their indifference in the past, the ‘Anaconda’ crooner is not joking with her family.

father and her lookalike sister having fun together.

her father who she said was addicted to drugs and alcohol.

In her Queen documentary, Nicki shared that when she was younger, she would

have to step in to keep her father from physically abusing her mother.

However, the new video will suggest that old things have passed away between both parties and the best is yet to come.

Though Nicki Minaj enjoys time out with Dad and Little Sister, her recent fued with ex boyfriend, Meek Mill still remain fresh in the mind of fans.

Both former love birds called each other out on social media as they exchange some heated words that cause tension on the internet.

Nicki Minaj who is now married came out after the heated exchange to note that she has been mistaken to have engaged herself in such drama.

Violette - July 24, 2021 0
Multiple award-winning media personality, Toke Makinwa has revealed that she needs to undergo surgery in a bid to reduce her breast. Top female personalities in...

Violette - December 8, 2020 0
The drama involving Ned Nwoko and his beautiful wife, Regina Daniels, has continued as her brother, Sammy, insists he would marry her in the...

Johnson Olumide - October 12, 2020 2
A peaceful protest been held at Surulere against the Ending of Sars and Police Brutality in Nigeria as turn to blood bath as the...

Violette - November 10, 2019 0
Reality Star, TBoss has tendered an apology to Nigeria singer Davido and his fans across the globe for criticising him. TBoss who some days back...