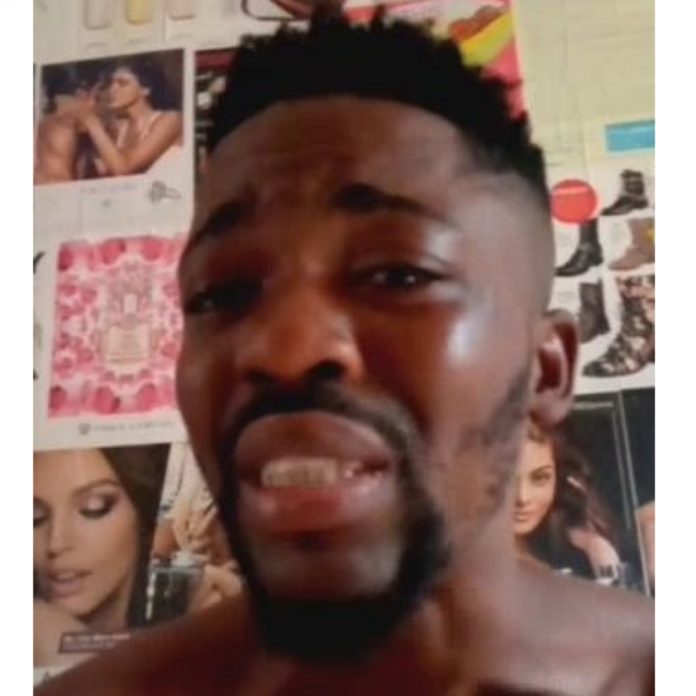 A Nigeria journalists is currently in a sad mood after he alleged singer and songwriter, Davido of slapping him. 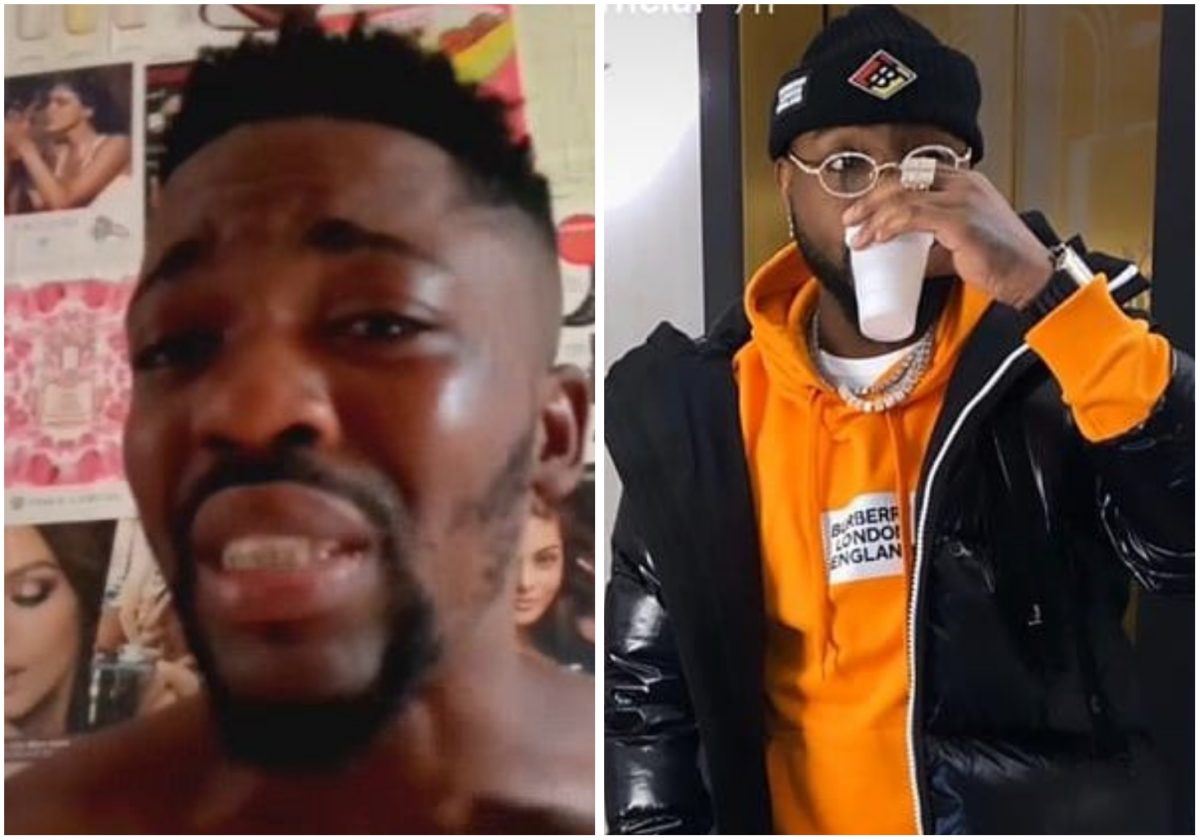 According to the Journalist, Davido who was his idol gave him a huge slap on his

chest after he tried to snap a picture with him.

his clients, and was excited when he saw Davido walking down the aisle of airport.

With so much enthusiasm in him and as fans with persaby was taking pictures with him, he was also interested I’m saying HI and wanted to take a picture with him.

However, he stated that he got a heavy SPANK, a heavy SLAP and have not been himself ever since as he has been nursing pains.

Watch video of the journalist lamenting below:

Journalist in pains after allegedly being slapped on the chest by #Davido. [Swipe] ?: @9jaonthestreetz

but he has always come out to defend himself.

The ‘Wonder Woman‘ crooner have also been generous towards his fans as he’s popularly known for his giveaways at his yearly concert.

Last year, he gifted two fans a mouthwatering amount of 500k each as he showed why he’s so much celebrated.