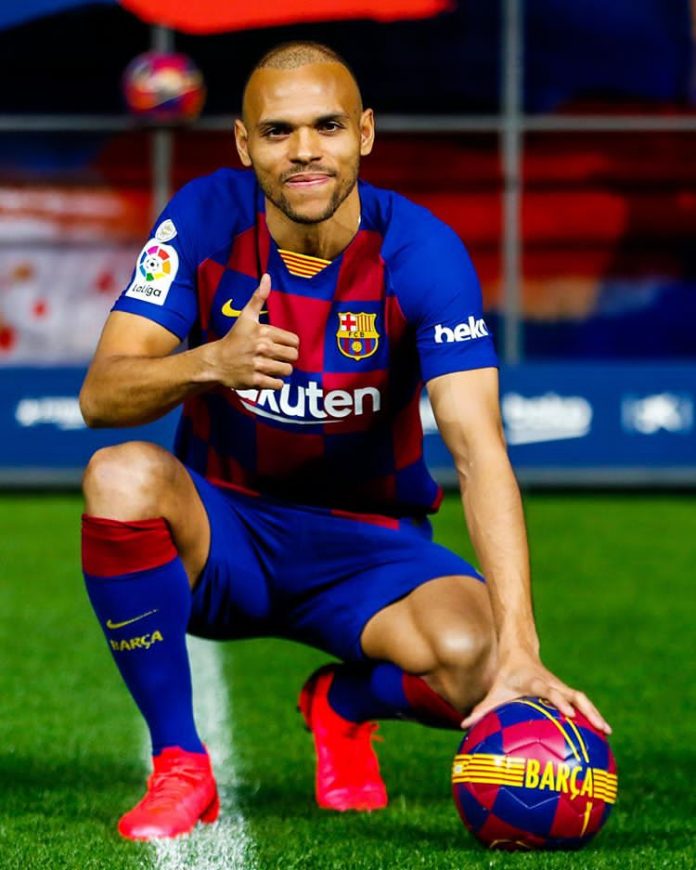 Spanish side, Barcelona have unveiled Denish forward Martin Braithwaite after he made the switch to the Catalonia club. 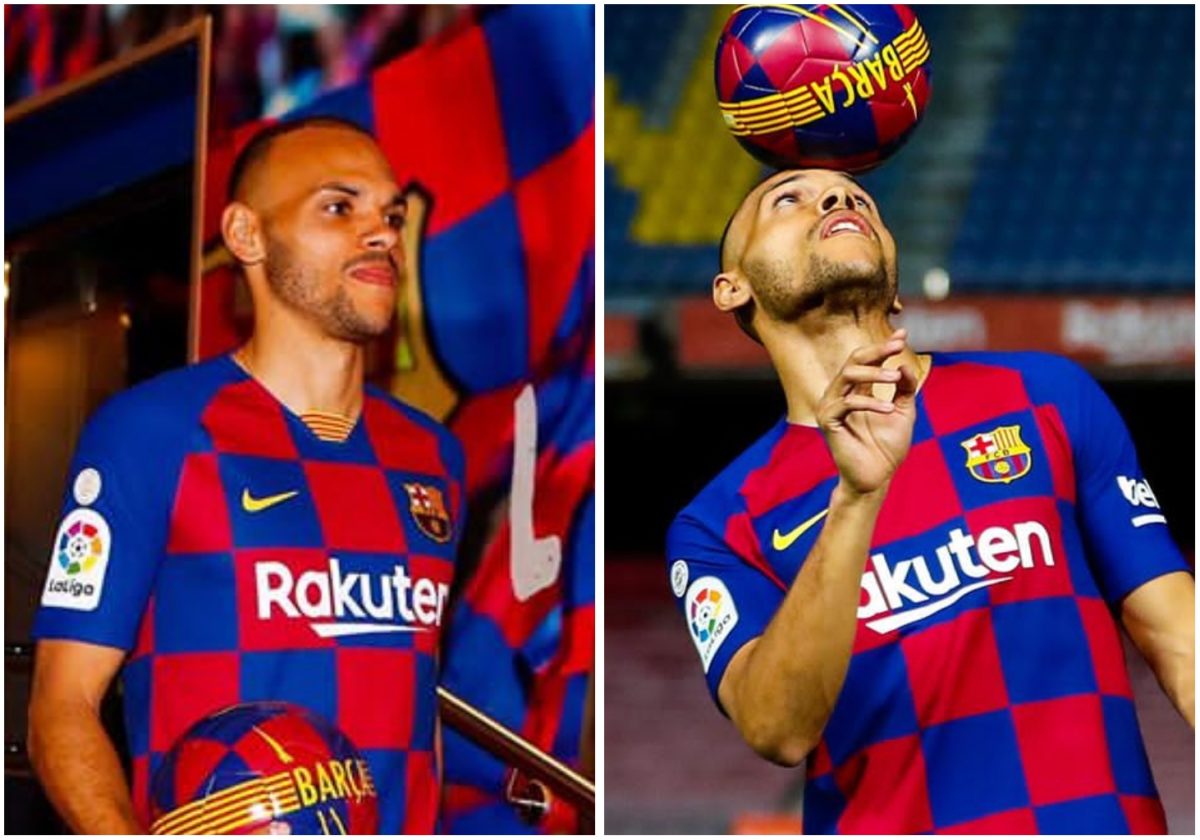 Braithwaite was signed from Leganes after Barcelona were given special

French forward Ousmane Dembele was ruled out for six months with a serious hamstring injury.

The Denmark international £15m buyout clause was met by Barcelona and the former Middlesbrough forward has now been unveiled at Camp Nou where he wore the teams jersey for the first time.

See photos from the unveiling below:

Martin Braithwaite signed a deal until June 2024, he has scored eight goals in 20 matches for Leganes this season.

However, he will only be eligible to play in La Liga for the remainder of the season, with Barcelona having already submitted their squad for the knockout phase of the Champions League.

Johnson Olumide - April 26, 2018 0
Former Big Brother Naija 2018 housemate, Anto has finally spoken up on the speculations flying about that she was flirting with Tobi and Miracle during the...

I cost a lot – says DMW boss Davido as he steps out...

Johnson Olumide - January 2, 2020 0
Davido stepped out looking like a style icon in London last night . The star who is gearing up for his January 27th show at...

Dubai police release video of how Hushpuppi and his gang were arrested at his...

Violette - August 8, 2021 0
The Gucci big boy who is known as Hushpuppi has been in police custody For over three weeks now and other gang members that work...

Violette - January 1, 2020 0
Victoria Kimani a Kenyan singer and songwriter, has caused uproar on social media after posting some sultry Bikini pictures of herself. The sexy and curvy...

Violette - November 10, 2019 0
Ex- Bbnaija house Esther is really getting prettier everyday as she is not stopping the work she is doing on her self and it's...