Home Entertainment DJ Cuppy excited as she gets nominated for the Nickelodeon Kids Choice... 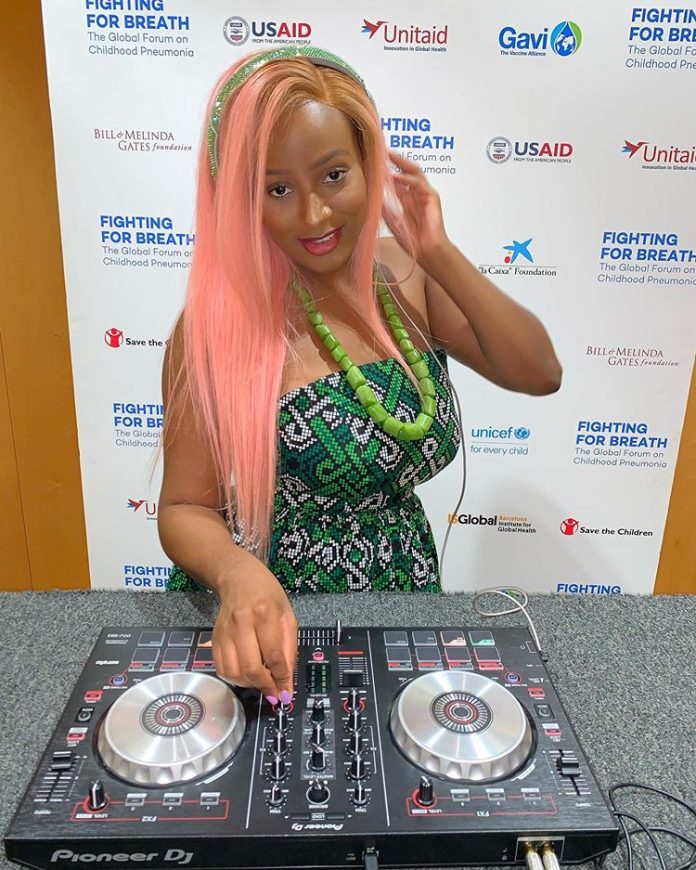 Award winning female Disk Jockey and singer, DJ Cuppy has been nominated for the 2020 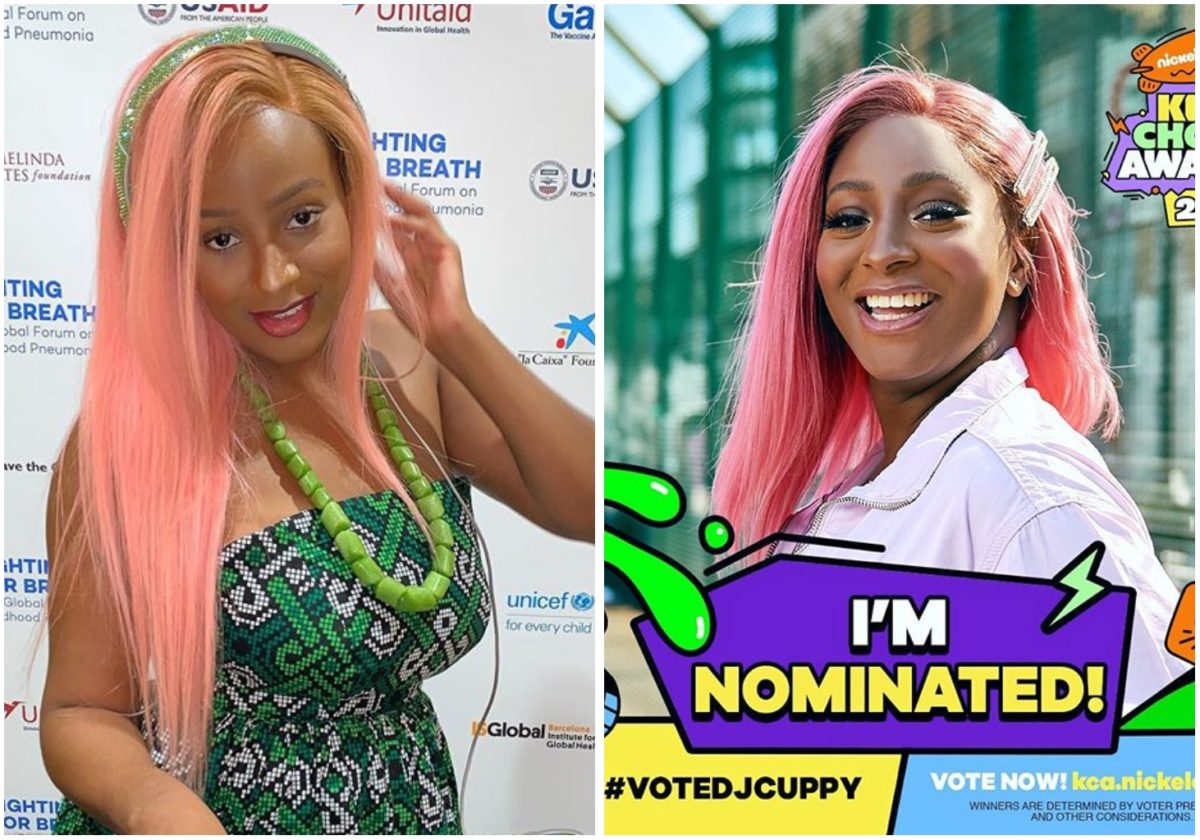 fans on the Gram what are delighted for her. 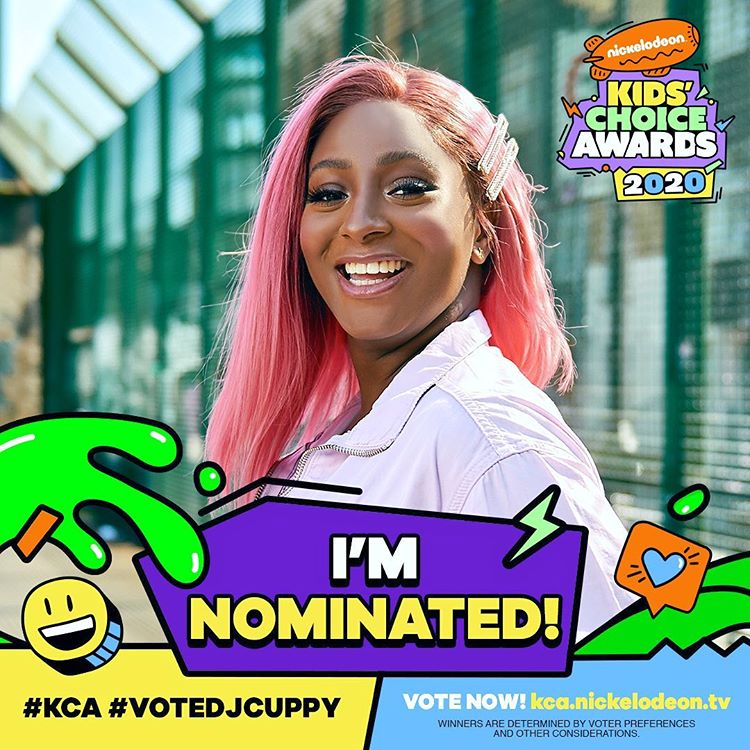 The event, which will be streamed on social media and on Nickelodeon television channels,

is to be hosted by US rapper, Chance The Rapper.