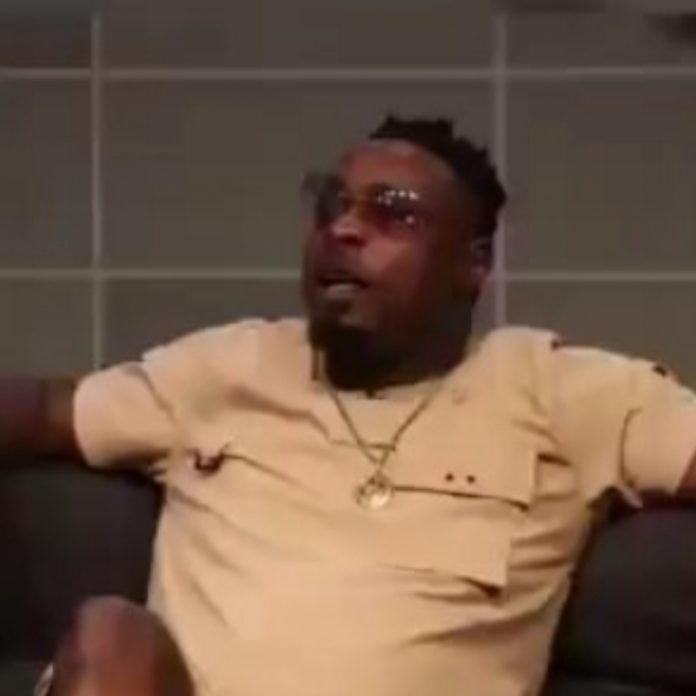 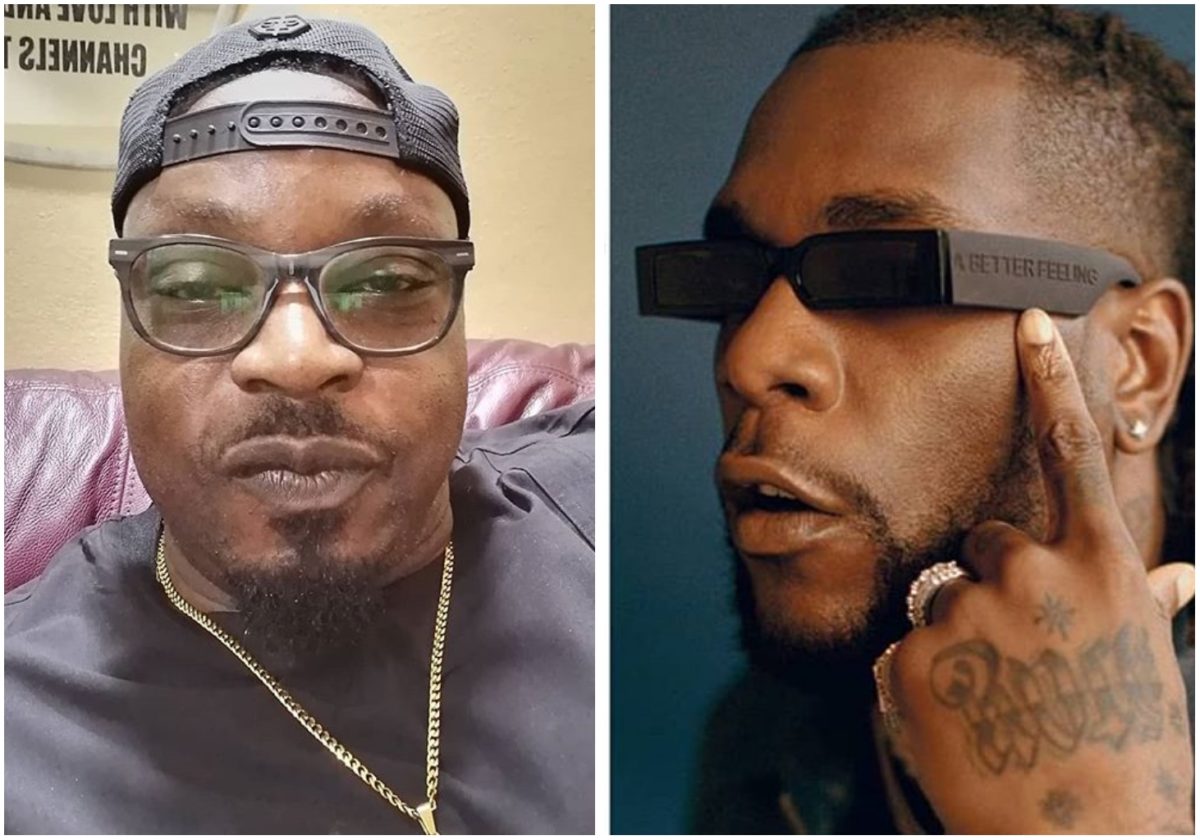 Recall that Burna Boy has been on the spotlight in recent days when he claimed nobody paved way for him in the industry.

celebrities, the ‘Gbona’crooner via a series of tweets insisted that nobody except the

late Fela and his family members have the right to say they paved way for him.

However, Eedris Abdulkareem while reacting to the development during an

The singer revealed that the songs and beats stolen by Burna Boy made him famous.

#Burnaboy stole from a lot of #Fela’s songs and #afrobeats to become who he is today” – Eedris Abdulkareem . . Video Credit: TVC CONNECT

Still on Burna Boy, his great start to the year has continue as he gets a platinum

plaque for his work on Stormzy’s hit single “Own It”.

Burna Boy who could not hide excitement took to his Twitter account to flaunt the award which again showed how much he has grown in the entertainmemt industry at the global stage. 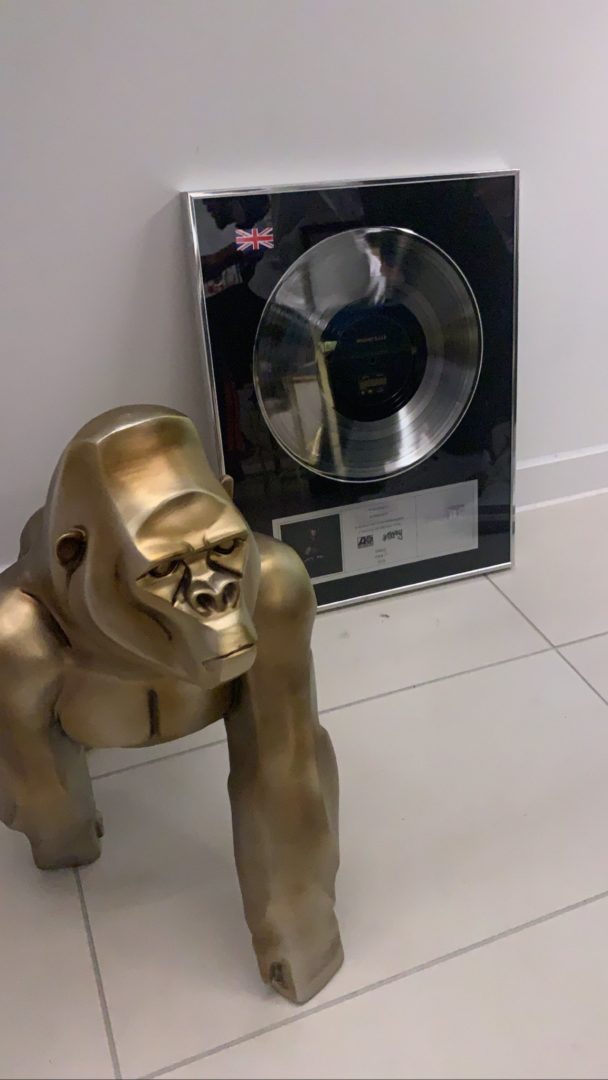 The Grammy award nominee performed the hit single alongside Stormzy at the 2020 edition of the Brit Award, the single also won them an award at the ceremony.

Burna Boy will be hoping to continue the good trend as he’s claim of being the best singer in the country will be tested by other top singers.

Violette - January 22, 2020 0
The half brother of the defunct Psquare group, Peter Okoye has taken to social media to celebrate the seventh birthday of his adorable daughter,...

#BBNaija: Lilo was a distraction to me, she got me evicted – Eric ...

Violette - August 13, 2020 0
Former housemate at the ongoing Big Brother Naija 'Lockdown' show, Eric have finally disclose how he was distracted by the eviction of Lilo. Lilo might...

Johnson Olumide - March 21, 2020 0
The billionaire blogger is well known for her philanthropic works among women and young self made ladies over the years. So it happens that...