Big Brother naija winner, Mercy has gifted herself with a brand new “Range Rover Autobiography” which is worth over 120 million naira. 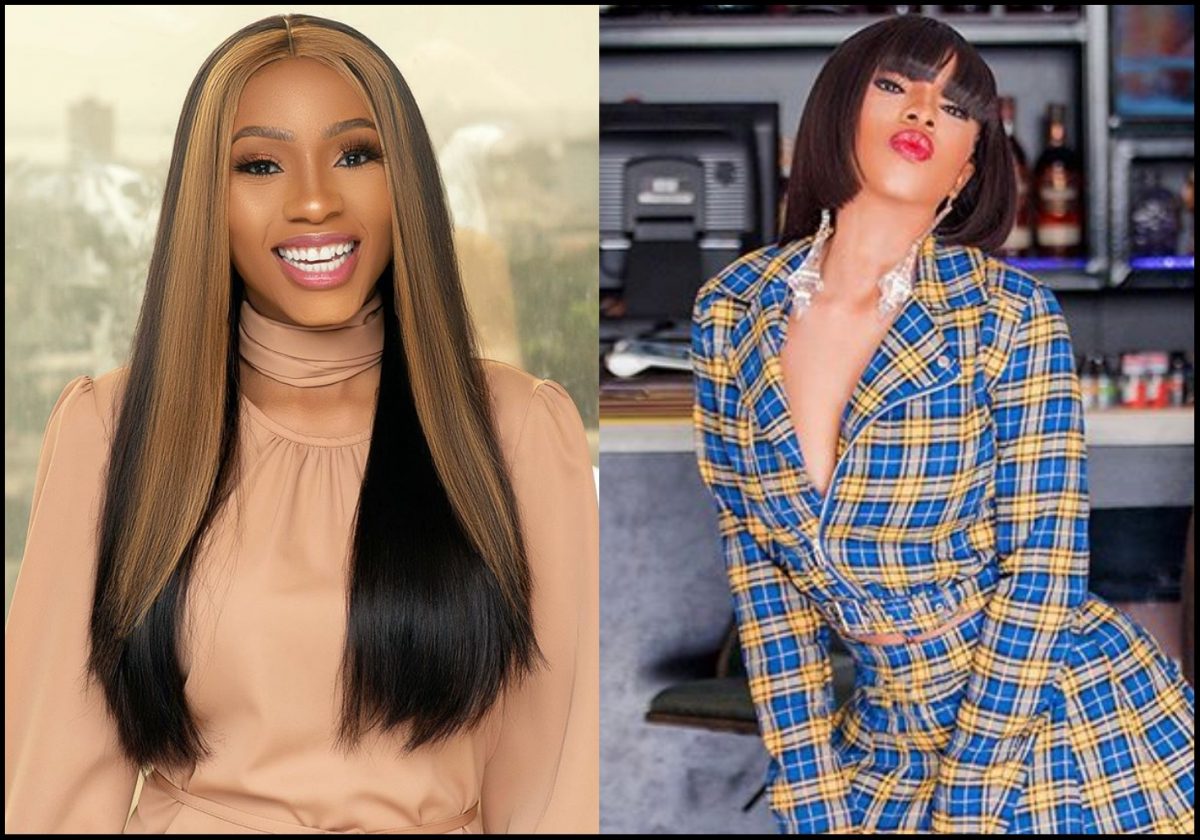 Mercy who made history when she became the first woman to walk away with the grand prize of 60 million naira when she won the reality show some months ago took to her Instastories to flaunt her new ride.

The beautiful model while sharing a video of the new whip also shared the picture of the receipt which will excite most of her fans.

See video of the new whip below:

The video vixen star had earlier gotten herself a house in Lagos which is reported to cost her millions of Naira and is also set to make her debut appearance in a Nollywood movie.

Mercy have been featured in Toyin Abraham’s new blockbuster movie ‘Fate of Alakada‘ which is set to hit the cinemas in some months time.