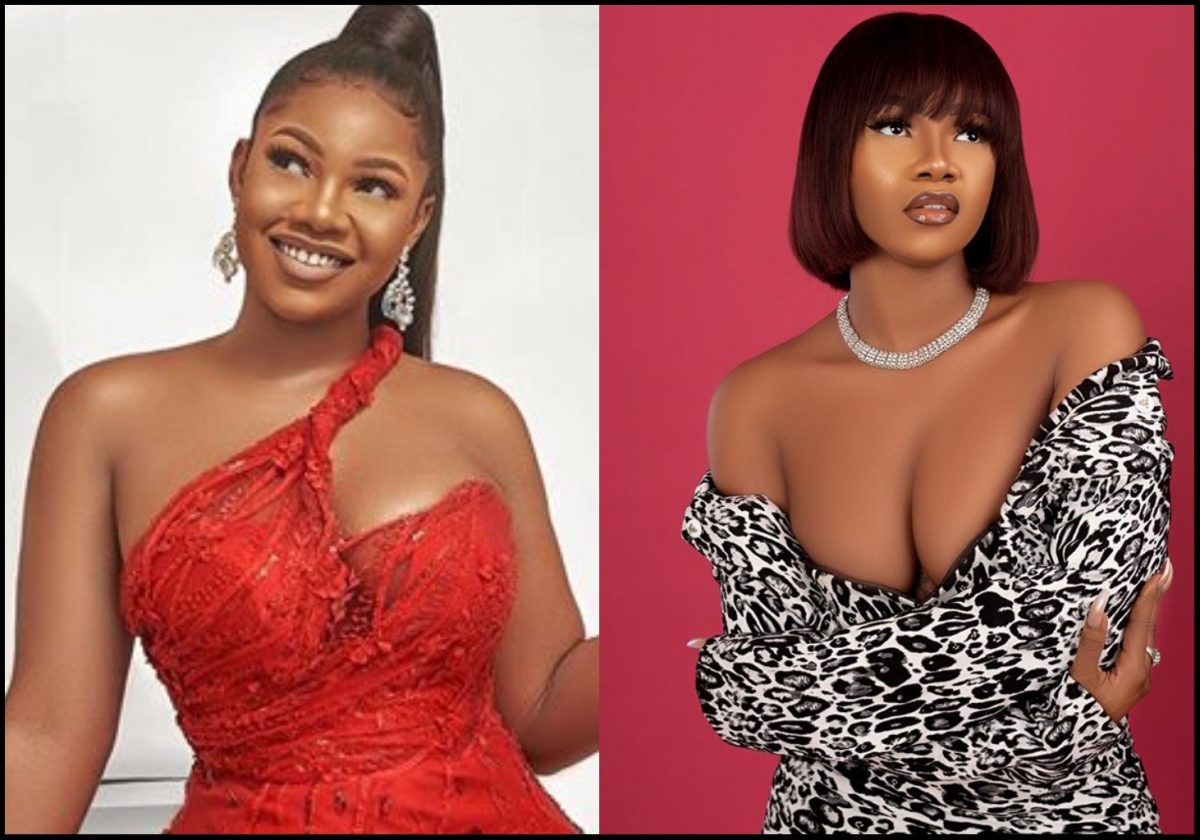 Tacha who have been breaking boundaries ever since she participated at the fourth edition of the reality show which was tagged ‘Pepper Dem’ took to her Instagram Page to share the great news with her millions of fans.

The model and brand ambassador shared a video that showed some captivating moment as she noted via the caption how glad she is to starting the new series.

Today, I get to finally announce the launch of Keeping Up With Tacha @kuwtacha
A production that will have entertaining MINI series and MORE. I am just as excited as you are?

Excited fans and celebrities have already flood her timeline with congratulatory messages as they celebrate with Tacha.

Tacha is really having the type of life after big brother naija that she would have hoped for despite her controversies during her time at the reality show.

The model and brand influencer some months ago annouced the launch of her clothing brand, Titans Collection which sold out in just 24 hours after it’s launching.

She also shocked her fans when she held a karaoke session with music executive and Mavins Record boss, Don Jazzy in one of the show she has already started on her YouTube page.

Tacha has also revealed her plan to storm the Nollywood Industry as she wish to make her acting talent known to the world as she’s also set to release a song with singer and rapper, Slim Case.

The beautiful screen diva is currently on top of the world and fans will hope she continue the great job and projects she’s laying her hands on.