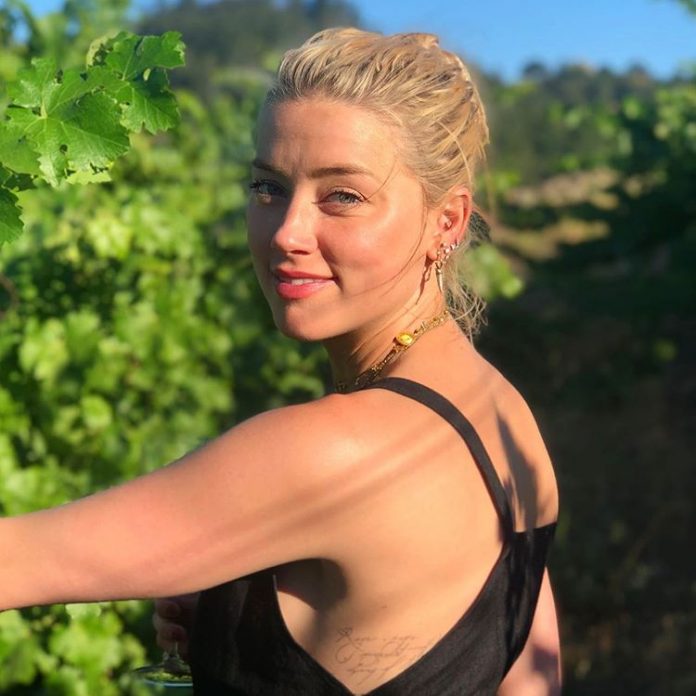 An audio tape of American actress, Amber Heard abusing and mocking her former husband Johnny Depp for calling for help has surfaced online. 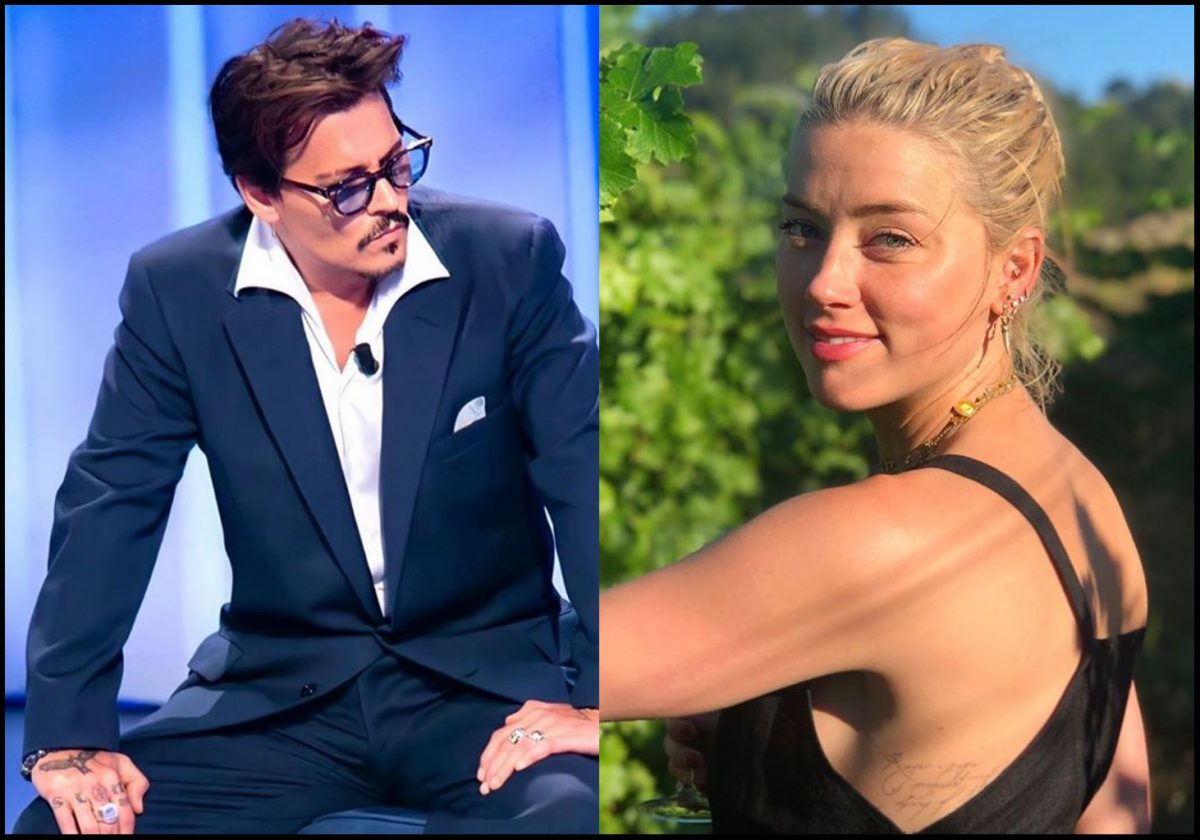 Amber Heard who started in hit movie “Aquaman” in the audio apparently admit to “hitting” her then husband during one of their blowout arguments.

The audio confession, which was released by The Daily Mail , is reportedly from a series of taped therapy sessions while the two movie stars tried to work through their volatile marriage issues.

The 33-year-old actress is heard trying to minimize her physical altercation with Depp, however, she does admit to hitting him in some facet.

Listen to the audio which dates back to 2015 below:

Here's the audio where Amber Heard mocks Johnny Depp for calling for help while she was abusing him, she then loses her temper and fully admits to abusing him but proceeds to shame him again. Cc @Gidi_Traffic #JusticeForJohnnyDepp pic.twitter.com/BtKZbn0LVN

Amber Heard and Johnny Depp married in February 2015 but split up less than two years later when Heard had a restraining order slapped on Depp over allegations that he threw a cellphone in her face at their Los Angeles home.

They eventually agreed to a US$7 million (S$9.6 million) divorce settlement in August 2016.

“NO He didn’t Push Me” – Kate Moss debunks claim of ex Johnny Depp pushing her down stairs as she testifies at Amber Heard...