Home Entertainment Moment Davido asked his brother, Adewale to cry during his wedding in... 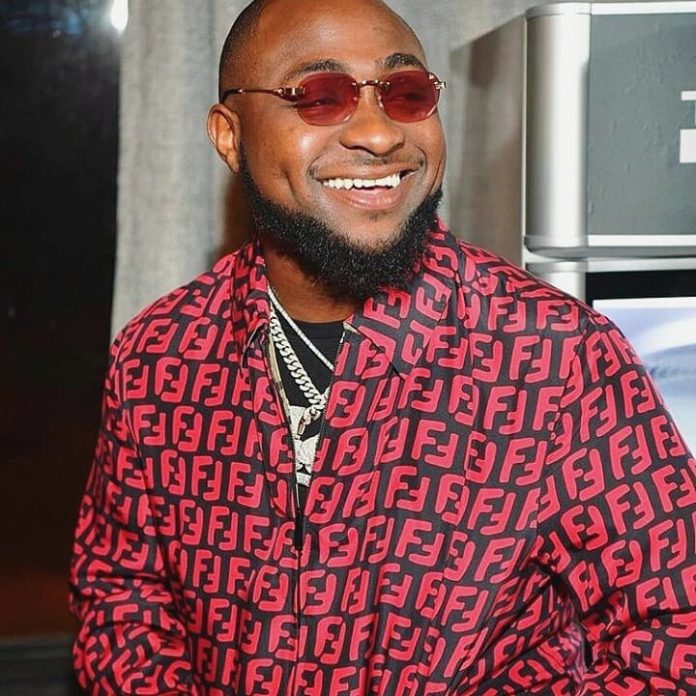 Adewale Adeleke, the brother of singer and songwriter, Davido is currently having his white wedding in Dubai, an event which has been attended by a host of celebrities. 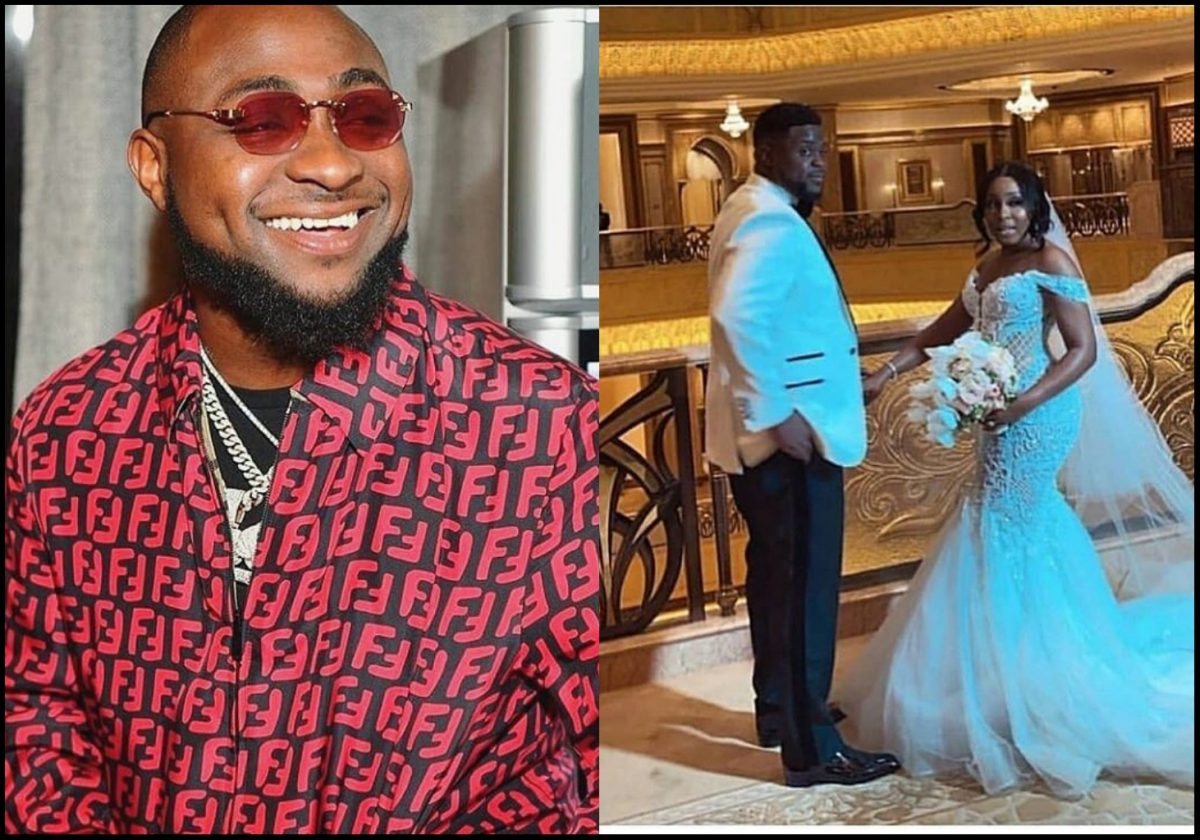 However, Davido who had travelled to the event alongside his adorable girlfriend, Chioma brought along his savages as he implore his brother to cry when he sees the face of his wife.

Davido could be heard in the video screaming on top of his voice, ‘Baba you fit cry no worry, cry away’.

Shina Rambo was also present at the event as the Adeleke’s tend to paint the luxurious city of Dubai with thier exhorbitant celebration.

With Davido brother now through with his wedding, it’s left to see whether the award winning singer will eventually tie the knot with his engaged girlfriend, Chioma who already has a child for him.